RBI Informs Central Board That It Wants Blanket Ban On Cryptocurrency: Report 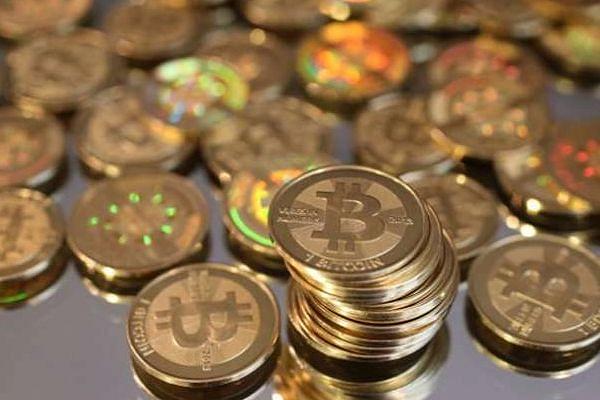 The Reserve Bank of India (RBI) has reportedly said that it favours a complete ban on cryptocurrencies, during a meeting of its central board on 17 December.

This was reported by The Economic Times while citing unnamed people familiar with the deliberations. The RBI gave the board a lengthy presentation underlining "serious concerns" about macroeconomic and financial stability, as well as exchange management, said one of the sources.

According to a person familiar with the matter, while the board was informed of the RBI's position on the issue, the central bank also emphasised the difficulty of regulating intangible assets that originate outside of the country.

Meanwhile, the RBI stated that these are available for trade on overseas markets, raising worries about transaction anonymity, claimed another person.

However, it was also said by a source that several board members sought a balanced perspective on digital assets, taking into account technological changes as well as broader consequences for the financial sector.

This is not the first time that RBI has expressed its worries regarding virtual currencies. In November, RBI Governor Shaktikanta Das said: “Cryptocurrencies are a serious concern to RBI from a macroeconomic and financial stability standpoint. The government is actively looking at the issue and will decide on it. But as the central banker, we have serious concerns about it, and we have flagged it many times.”

While explaining the issues, he also stated during the State Bank of India’s Economics Conclave: “When the central bank says that we have serious concerns from the point of view of macroeconomic and financial stability, there are far deeper issues involved. I’m yet to see serious, well-informed discussions in the public space on these issues.”

However, according to a statement by RBI from 17 December, "The board also discussed various aspects relating to the Central Bank Digital Currency and private cryptocurrencies."

The Cryptocurrency and Regulation of Official Digital Currency Bill, 2021, was scheduled to be introduced in Parliament during the winter session. It had been slated for introduction during the budget session as well, but the administration chose to revise it.

However, as reported recently, since the government intends to have more consultations, the bill is unlikely to be introduced in the current session.

Finance Secretary TV Somanathan and other officials said that the virtual currencies will not be authorised as legal money, but they may be allowed as regulated tradable financial assets.

Additionally, Nirmala Sitharaman, the Finance Minister, told the Lok Sabha that the Bill was in the final stages of consultation for cabinet consideration. She had previously stated that the administration will introduce laws that would be "well-consulted."

According to a Business Standard report, the Securities and Exchange Board of India may regulate cryptocurrencies as assets, while sources said that the SEBI and the RBI are both hesitant, preferring to do nothing.

A safe financial asset, by definition, generates consistent returns over time. Officials warn that stable gains are not guaranteed due to the volatility of the cryptocurrency market.

According to cryptocurrency exchanges' conservative estimates, about 2 crore Indians have invested in the sector for Rs 15,000-20,000 crore. Many in the government believe that, given the sector's rapid growth, it requires immediate regulation.

Prime Minister Modi presided over a meeting on cryptocurrency in November and he will make a final decision on the contours of the proposed cryptocurrency framework.

In July 2019, a high-level government commission proposed an outright ban on all private cryptocurrencies and suggested that anyone trading in them might face a fine of up to Rs 25 crore and a sentence of up to 10 years in prison.

Meanwhile, questions were raised over ads by cryptocurrency companies, exchanges and other similar organizations that over-promise and are opaque.

During the recent parliamentary session, Sitharaman stated that the administration is looking into the current regulatory framework for advertisements to see how they should be handled.