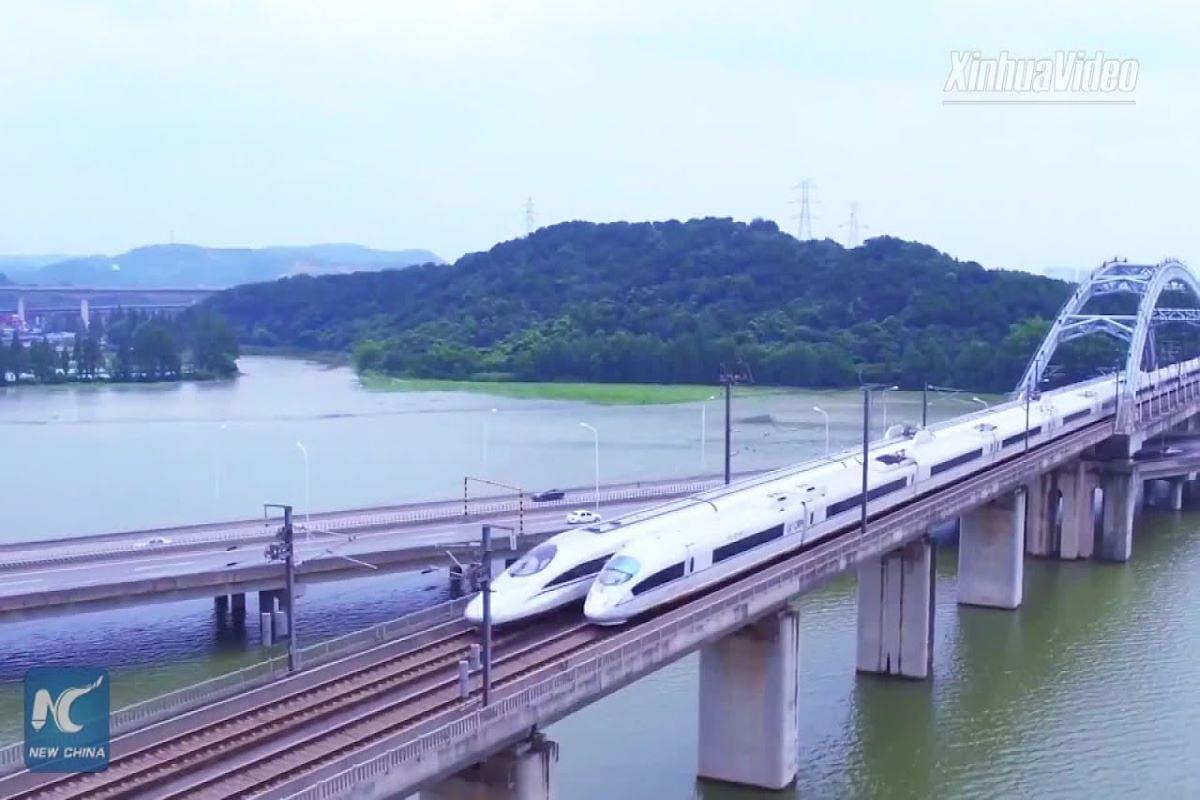 Preliminary designs for a high-speed railway linking 41 cities across three provinces of Jiangsu and Anhui in China’s Yangtze River Delta has finally received nod from local authorities paving way for the construction to begin later this year, The South China Morning Post reported.

Estimated to cost $25.8 billion (around Rs 2 lakh crores), the greenfield rail network linking Shanghai with cities in the provinces of Jiangsu and Anhui. The new railway line will have 16 stations and is designed for a maximum speed of 350 km/hour. With design approval coming through, no deadline for completion of the 555 km project has been announced.

The Shanghai - Nanjing - Hefei high-speed line was first mooted by China’s State Council in 2013 to improve the transport links in the Yangtze River Economic Belt, the line will run along the north Yangtze River. The projects began to gain momentum in 2018 after an integrated delta transport plan was formed.

The total gross domestic product (GDP) of the three eastern regions that will by connected by this rail project accounts for roughly 18 per cent of China’s total GDP, according to the National Bureau of Statistics. The delta region accounts for 25% of the country’s industrial output and 36.8% of its foreign trade volume.

The pandemic-induced economic slowdown may have revived interest in project as local authorities have usually favoured infrastructure projects to stimulate economic growth.

China’s infrastructure investment has remained tepid between 2018 and 2021.