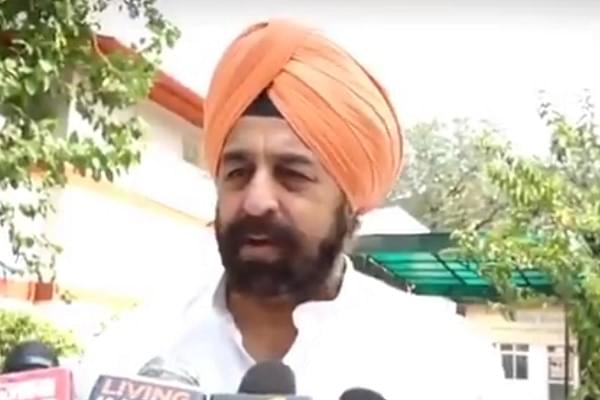 A delegation of Sikh leaders on Tuesday (29 June) met Union Minister of State for Home Affairs G Kishan Reddy over the recent incident of forcible religious conversion of two Sikh girls in the Kashmir valley and submitted a memorandum in this regard.

"The delegation submitted a memorandum about the alleged forced conversion and wedding of Sikh girls in Kashmir. I will discuss the matter with the Union Home Minister about the action that is required to be taken," Reddy said after meeting with the delegation.

Singh said that the delegation demanded a law in Jammu & Kashmir to protect girls of Sikh community from forceful conversion.

"Kashmir is not Pakistan where Sikhs can be forced to convert, we won't allow this to happen. Jathedar Akal Takht Sahib has written a letter to Lieutenant Governor of Jammu & Kashmir to bring a law against 'Love Jihad'. He should write a similar letter to the Punjab Chief Minister against religious conversion in the state," Singh said.

Secretary, Delhi BJP, Impreet Singh Bakshi, who was also part of the delegation, said, "We requested the Minister of State for Home affairs to bring an ordinance against conversion and he assured proper action."