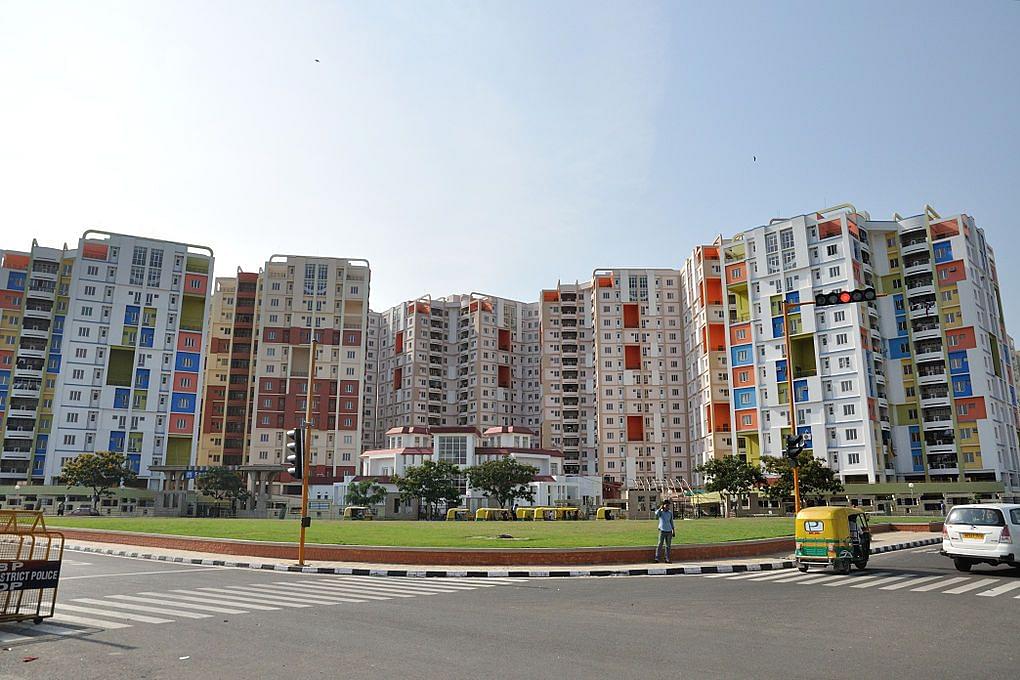 Cement manufacturers in south India have blamed a 'cartel of builders' for the realty sector witnessing poor growth by not allowing housing project prices to drop in the country.

Hitting back at the realty sector, which demanded the setting up of a regulator in cement and steel sector to check price spike, the cement manufacturers also sought the Centre’s intervention to check the alleged cartel.

The 'war of words' come on the heels of Union Minister of Road Transport and Highways Nitin Gadkari alleging that steel and cement industries were exploiting the situation and “jacking up prices”.

The situation has now led to manufacturers in the south forming South India Cement Manufacturers Association (SICMA) with N Srinivasan, vice-chairman and managing director of The India Cements Ltd, heading it.

Srinivasan told a virtual media conference that the association was formed last month to act as an interface between cement manufacturers and the government, adding that a letter has been sent to Prime Minister Narendra Modi to act against the builders’ lobby.

No action had been taken to rein them in and their profiteering approach, SICMA complained in its letter to Modi.

Srinivasan elaborated that the major cost of a flat price was land, SICMA checked on the guideline rate for land in high-end areas of Chennai.

“However, the price of per square foot ranges from Rs 15,000-20,000,” he said, adding that this pricing has left a huge unsold inventory in the housing space with the builders’ lobby not allowing the prices to slide.

“Only if builders had cut the price and sold the inventory, we would have seen a total revival of realty demand. Builders have just not taken advantage of the Prime Minister’s affordable housing scheme and this has denied the benefit to the public at large,” the India Cements vice-chairman and managing director said.

He challenged the builders to come clean on costing and said prices should be reduced by at least 50 per cent .

Srinivasan, better known for his role as the Board of Control for Cricket in India chairman, said the cement industry was a great example of self-sufficient or Atmanirbhar Bharat Abhiyan with whole operations being done in the country.

India is the second-largest cement producer, with output in South India alone three times of what the US produces, he said.

Though the cement industry had a huge potential, it was affected by the poor growth in the housing sector, he claimed.

Srinivasan’s attack on the builders follows Gadkari’s comments from the platform of BAI.