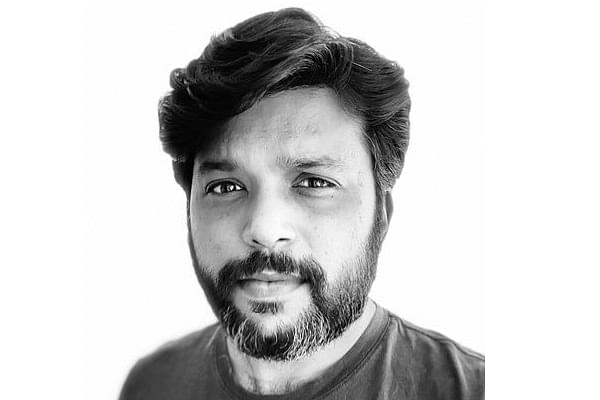 Indian photojournalist Danish Siddiqui was not simply killed in a crossfire but "brutally murdered" by Taliban after verifying his identity, according to a report published in a US based magazine on Thursday (29 July).

Siddiqui, who was working for Reuters, was killed while covering clashes between Afghan security forces and Taliban in Spin Boldak district of Kandahar.

"He (Siddiqui) was not simply killed in a crossfire, nor was he simply collateral damage; rather, he was brutally murdered by the Taliban," according to the Washington Examiner report.

The report cited local Afghan authorities as saying that Reuters photojournalist Siddiqui, who was on an assignment in the war-torn country, traveled with an Afghan National Army team to the Spin Boldak region to cover fighting between Afghan forces and the Taliban to control the lucrative border crossing with Pakistan.

According to the report, when they got to within one-third of a mile of the customs post, a Taliban attack split the team, with the commander and a few men separated from Siddiqui, who remained with three other Afghan troops.

"During this assault, shrapnel hit Siddiqui, and so he and his team went to a local mosque where he received first aid. As word spread, however, that a journalist was in the mosque, the Taliban attacked," it added.

The local investigation suggests the Taliban attacked the mosque only because of Siddiqui’s presence there.

"Siddiqui was alive when the Taliban captured him. The Taliban verified Siddiqui’s identity and then executed him, as well as those with him. The commander and the remainder of his team died as they tried to rescue him," it said.

The report added that the Taliban’s decision to hunt down, execute Siddiqui, and then mutilate his corpse "shows that they do not respect the rules of war or conventions that govern the behavior of the global community".

According to the report, Taliban likely took their cruelty to a new level with Siddiqui because he was was an Indian.