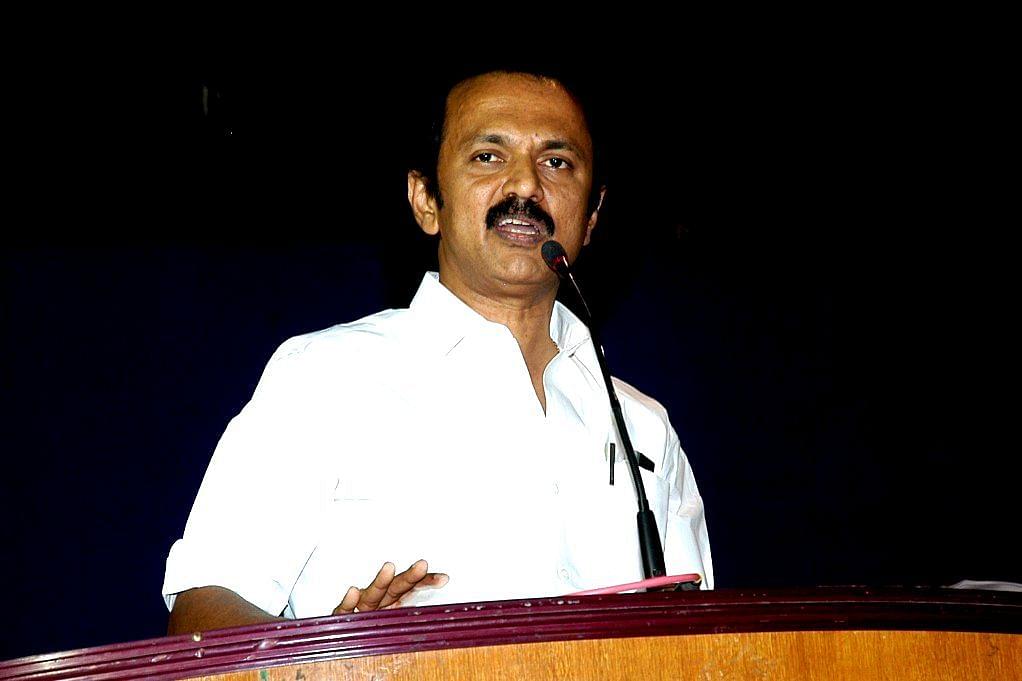 Last week, elections to local rural bodies got over in Tamil Nadu after a delay of over three years. The elections were held in 27 of the state’s 36 districts.

Elections in nine districts were not held as they have been bifurcated or trifurcated and their demarcation has not yet been done.

Elections to local bodies in urban areas, too, were not held as the State Election Commission (SEC) said it would be held later.

Results were announced during the last weekend and a clear picture is available now. Initially, the mainstream media was euphoric over the performance of the Dravida Munnetra Kazhagam (DMK).

No doubt, the DMK has done well but a realistic assessment will show that the euphoria was misplaced. There are two major factors that have to be considered before the results of the rural local bodies are reviewed.

One, how did the ruling All-India Anna DMK (AIADMK) perform in the elections to the Lok Sabha held in May last year?

Of the 39 seats at stake in the state, the ruling party which led the National Democratic Alliance (NDA) in Tamil Nadu that included Bharatiya Janata Party (BJP) and others, won only a solitary seat.

Second, the AIADMK has been in power in the state since 2011. The party was also in power in a majority of the local bodies before their terms lapsed in 2016.

Taking these two factors into account, let’s see how the results have rolled out in Tamil Nadu.

Of the 515 district panchayat seats, results were announced for 513. The AIADMK has won 214 of these and the DMK 243. The rest have been won by the Congress, BJP, Communist Party Of India (CPI), Communist Party of India-Marxist (CPI-M), Pattali Makkal Katchi, Desiya Murpokku Dravida Kazhagam, and others.

Again, this is not as simple as these statistics show. For example, in some districts, the AIADMK has got more seats in district panchayats and lesser in village panchayats. Similarly, the situation is vice-versa in some other districts.

In some districts, it has been a touch-and-go affair, especially for the DMK.

Results in Kanyakumari should encourage the BJP, which has emerged winner of the village panchayats seats. It won 31 of the 111 seats. The AIADMK won 16, the Congress 24 and the DMK 21.

Of the 11 district panchayat seats in the district, the AIADMK won four and the BJP two. The Congress won the rest.

Dharmapuri district has also thrown up a mixed bag with other parties, probably the Pattali Makkal Katchi, winning a significant number of seats.

The BJP has something to cheer about in the rural local bodies polls winning seven district panchayats seats and 85 village panchayat seats.

The Congress won 15 district panchayat and 132 village panchayat seats. The number of seats won is lower than the seats won in 2011, though.

DMDK, an NDA ally, won 99 of the village panchayat seats and the Left parties, together, have won 95 such seats.

Some experts view the results differently, comparing these with the 2012 outcome. That way, AIADMK’s hold in the rural areas has dropped sharply, while the DMK has made good gains.

To DMK’s advantage, the protests against the Citizenship Amendment Act 2019 peaked ahead of the elections to the rural local bodies and it has played a role in the outcome.

How can this result be interpreted with regard to the state assembly elections in 2020? Well, it is a matter of concern for both the AIADMK and DMK.

It is worrisome for the AIADMK because it has a lot of ground to cover if it wants to pip the others to the post in 2021. Most probably, it will look for strong alliance partners and it could even mean making a climb down from the number of seats it contests.

For the DMK, too, it is disconcerting since its influence among the voters compared with the Lok Sabha elections in May last year has waned.

The dimensions of the 2021 state assembly elections will be different with Tamil superstar Rajinikanth set to launch his own political party ahead of the polls.

Rajinikanth is likely make a significant impact in the elections.

For now, the results of the rural local bodies are something that DMK cannot be euphoric about. Nor is it something the AIADMK can ignore.

On the other hand, the general view on the conduct of elections is: for the first time, the local bodies’ polls, in which ballot papers were used, were held in a free and fair manner than the previous elections.

That way, the results can be a true reflection of the prevailing political trend in the state.