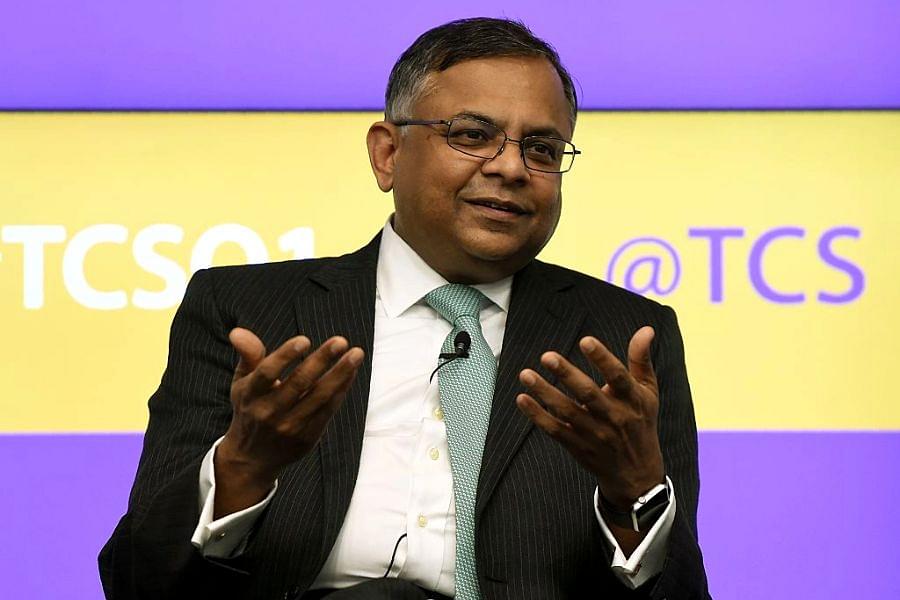 According to an alleged proposal, the CEO of the holding company for India's largest conglomerate will lead Tata empire's broad enterprises, while the chairman will oversee the CEO on behalf of shareholders. The chairman of controlling owner Tata Trusts, Ratan Tata's consent, is viewed as crucial to the change's implementation.

People familiar with the situation told Bloomberg that after the completion of the present chairman of Tata Sons Natarajan Chandrasekaran's tenure, he is being considered for an extension, while the leaders of different Tata group companies, notably Tata Steel Ltd., are being vetted for the CEO role. However, the report also stated that no final decision had been made so far and the plan, as well as the details, could still alter.

The alleged proposal comes months after the 83-year-old former chairman of Tata Sons, Ratan Tata won a legal battle with his successor Cyrus P Mistry, who accused the patriarch of mismanagement at the company and sued him for his ouster in 2016.

However, it is believed that the projected revamp might help the business giant define a course for the future following more than two decades of expansion under Ratan Tata's leadership. But who will succeed the elderly industrialist as chairman of Tata Trusts, which controls 66 per cent of the holding firm that runs the empire, is unclear.

As per the report, a new CEO is expected to face numerous obstacles. Tata Steel is battling a $10 billion net debt load, while Tata Motors, which owns the famed British marque Jaguar Land Rover, has witnessed three consecutive years of losses through March 2021.

Additionally, the conglomerate's goal to expand its digital footprint and capitalise on India's expanding number of online buyers has yet to flourish. Despite having Tata Consultancy Services Ltd., which is Asia's largest software services provider, at its disposal, the ambition to develop an all-in-one e-commerce super-app to sell its diverse range of consumer goods and services has been postponed. However, in 2020, the Tata group had total yearly revenue of $106 billion, thanks to its 100-plus enterprises and more than two dozen publicly traded companies.

The sources told Bloomberg that the proposed leadership change is also in accordance with India's market regulator's suggestion that by April 2022, each of the country's top 500 listed companies have a separate chairman and CEO for improved governance. Even though Tata Sons isn't on the list, the change would help the company comply with the rule, claimed sources.

The appointment of a professional manager to lead the holding company also casts light on how Ratan Tata, who continues to shape the company, might envision his own transition from his semi-retired chairman-emeritus position. Though Ratan Tata claims that he is no longer actively involved in business decisions, his leadership of Tata Trusts gives him significant influence over the group's management.

In July, it was reported that the extension of Chandrasekaran's term as chairman had been "informally ratified". Later he stated that the board had yet to make a decision, and no one had approached him about the matter, bolstering his power.