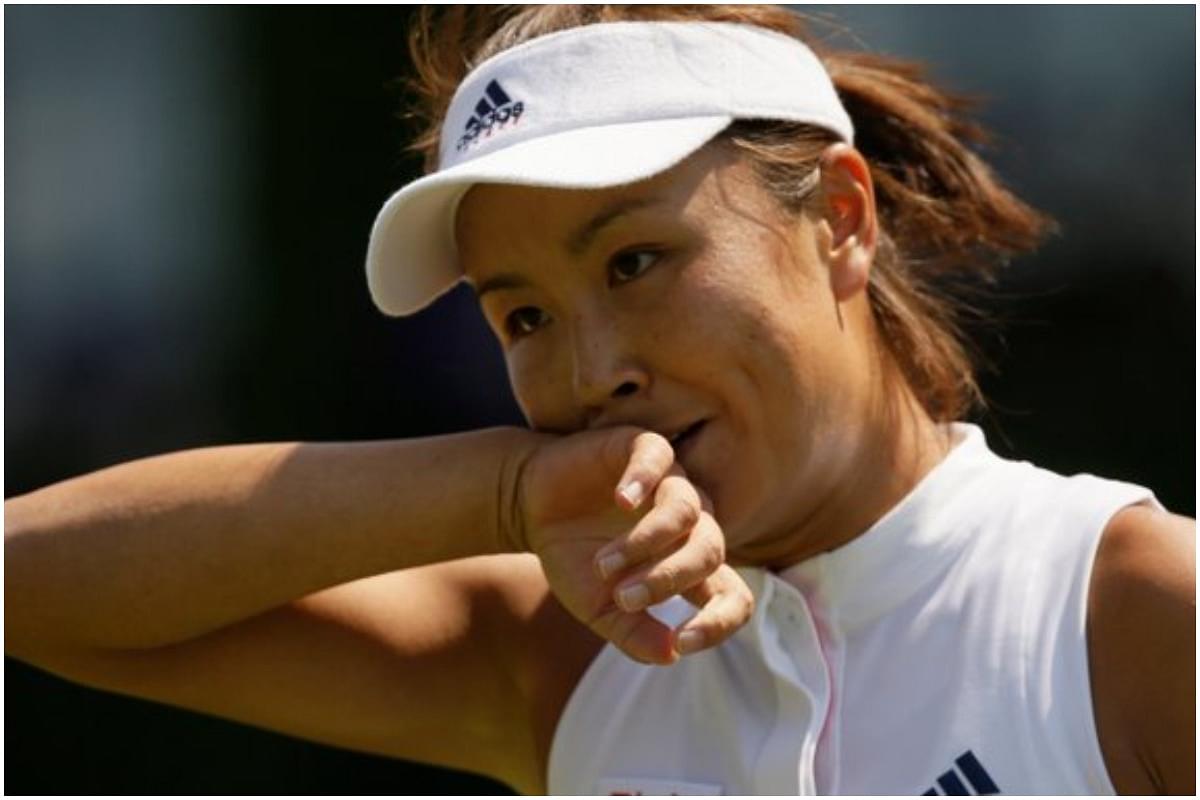 Even as the dust is yet to settle over the deportation of Novak Djokovic , yet another controversy erupted in this year's edition of Australian Open as tournament organisers ejected two spectators for wearing T-shirts expressing solidarity with Chinese player Peng Shuai.

Australian human rights activist Drew Pavlou took to Twitter and posted a video showing spectators being approached by security and then Victoria police.

In the video footage, security officers representing Tennis Australia and police are seen asking two protestors to remove their T-shirts which featured a photo of Peng on the front below the word “Wanted”. “Where is Peng Shuai?” was printed on the back of the T-shirt.

One of the protestor (identified as Max Mok, a pro-democracy campaigner) was seen querying the reason for the confiscations, and a police officer was called to explain that the material was in breach of Tennis Australia’s policy banning political statements.

Pavlou later set up a fundraising page to raise money to print more T-shirts to be handed out for free during the women’s final.

The page, which quickly raised $6,800 in 24 hours, pledged to “raise as much noise and hell about it as possible”.

“Sadly Tennis Australia has not taken such a firm stance in favour of human rights and basic standards of justice,” it states.

Following the video, Tennis Australia defended its decision to confiscate any paraphernalia.

"Under our ticket conditions of entry, we don't allow clothing, banners or signs that are commercial or political," the statement read.

"Peng Shuai's safety is our primary concern. We continue to work with the WTA (Women's Tennis Association) and global tennis community to seek more clarity on her situation and will do everything we can to ensure her wellbeing."

In 2018, Tennis Australia had announced one of the biggest sponsorship deals in the Australian Open's history, when it roped in Chinese Baijiu distillery Luzhou Laojiao as an associate sponsor of the tournament for five years. In the same year, Tennis Australia also signed a five-year commercial deal with Chinese water company Ganten.

Peng, a former Wimbledon doubles champion and World No.1, made the sexual assault allegation on Chinese social media against Zhang Gaoli, a powerful member of ruling Communist Party. The post was removed within minutes and the Peng subsequently from public view.