How Two Kerala Women Converted To Islam, Became Part Of The ISIS Terror Network And Ended Up In Afghanistan 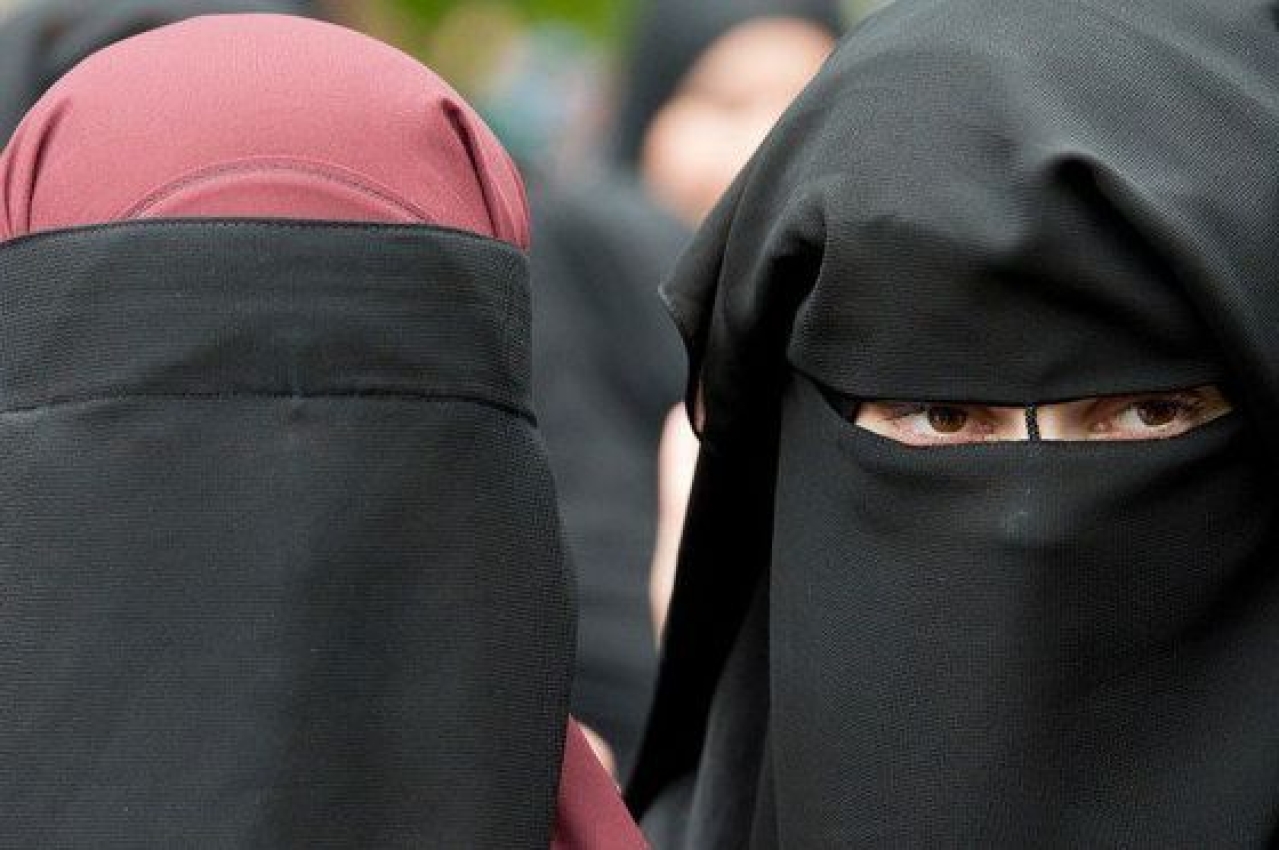 The surrender follows military action by the Afghanistan government. Among those who surrendered are 225 men, 190 women and 220 children.

Among those ISIS fighters who surrendered are Indians, mainly ones who went from Kerala to join the banned terrorist organisation. This includes two key women, who have hogged the headlines since June 2016 when 21 persons left Kerala to join ISIS.

The two women are Ayisha alias Sebastian and Nimisha alias Fatima. Both cases are high profile ones for different reasons.

From A Roman Catholic To An ISIS Extremist

Ayesha, who is among those against who the National Investigation Agency has issued a wanted notice, was born in a Roman Catholic family as Sonia Sebastian. She did her masters in business administration at Christ University, Bengaluru.

Though born in Kerala, not much is known about her family background.

Ayesha departed from India on 31 May 2016 with her husband Abdul Rashid Abdulla, the main accused in the case of 16 persons leaving Kerala and joining ISIS in 2016, from Mumbai airport.

She was among those not charge-sheeted yet in the case as the NIA said she was absconding. The NIA, though, said Ayesha, along with 13 others who left with her and Rashid, was located in the ISIS-controlled territory of Nangarhar province.

In its charge sheet in which it got the first woman, Yasmin Zaidi, convicted in India for her links with the ISIS, the NIA said Ayesha’s account was used by her husband Rashid to fund Yasmin to migrate to Afghanistan.

Rashid had left Ayesha’s debit card with Yasmin before departing from India.

Yasmin was arrested when she was to board a flight from New Delhi. Six more were convicted in this case this week by the NIA special court in Kochi.

Ayesha has also been charged by the NIA for holding secret classes along with Rashid in support of ISIS and jihad during July 2015.

While Ayesha has surrendered, her husband and prime accused Rashid was reported to have been killed when US defence aircraft strafed Khorasan province in Afghanistan in May this year.

The case of Nimisha alias Fatima is a little different. Born in a staunch Hindu family with her mother Bindu Sampath being a trustee of the famous Aatukaal Bhagavathy Temple in Thiruvananthapuram, Nimisha’s destiny changed after she joined Century Dental College at Poinachi in Kerala’s Kasaragod district.

The college has become a little notorious for, what some people term, love jihad cases.

At the college, she was pursued by her college mate Sajjad Rahman at a coaching centre. Both fell in love, but Rahman got her married to Bexen Vincent, a Christian who converted to Islam and was renamed, Isa.

Nimisha and Bekson got married in November 2015, within four days of meeting one another and reportedly ‘falling in love’.

Bexen, who is from Palakkad, got converted along with his brother Bestin, who was renamed Yahiya.

Nimisha-Isa marriage came to light only after Bindu filed a habeas corpus petition in the Kerala High Court, where her daughter appeared before the judges to say that she was married to Bexen.

In May 2016, Nimisha went to Thiruvananthapuram to meet her parents along with Bexen after she got pregnant. The daughter was accepted by her parents.

Bexen and Nimisha told Bindu and Sampath that they were leaving for Sri Lanka in connection with a business but as it transpired later, they departed for Afghanistan.

Bindu told Swaraja that she got a message from Bexen after they arrived in Afghanistan. She later moved the Supreme Court in October 2017 seeking help to find her daughter when it was hearing the Hadiya case.

The case went to the Kerala High Court and with Nimisha's surrender, it will now draw to a logical conclusion.

Bindu told the media that she saw her grandchild and Bexen in the videos shown to her by an Australian television team. Bestin, on the other hand, was killed in a US drone attack in 2017. She said she could not see or identify her daughter since the women were covered in burqas.

Nangarhar province Governor said the surrendered foreign nationals would be handed over to their respective embassies but there has been no word yet from the Indian embassy in Kabul.

The next course of action is after the Indians are handed over to the embassy, the NIA will take custody of them for interrogation. In the course of the next few months, India, particularly Kerala, will be hearing more about these people who chose to join the ISIS.