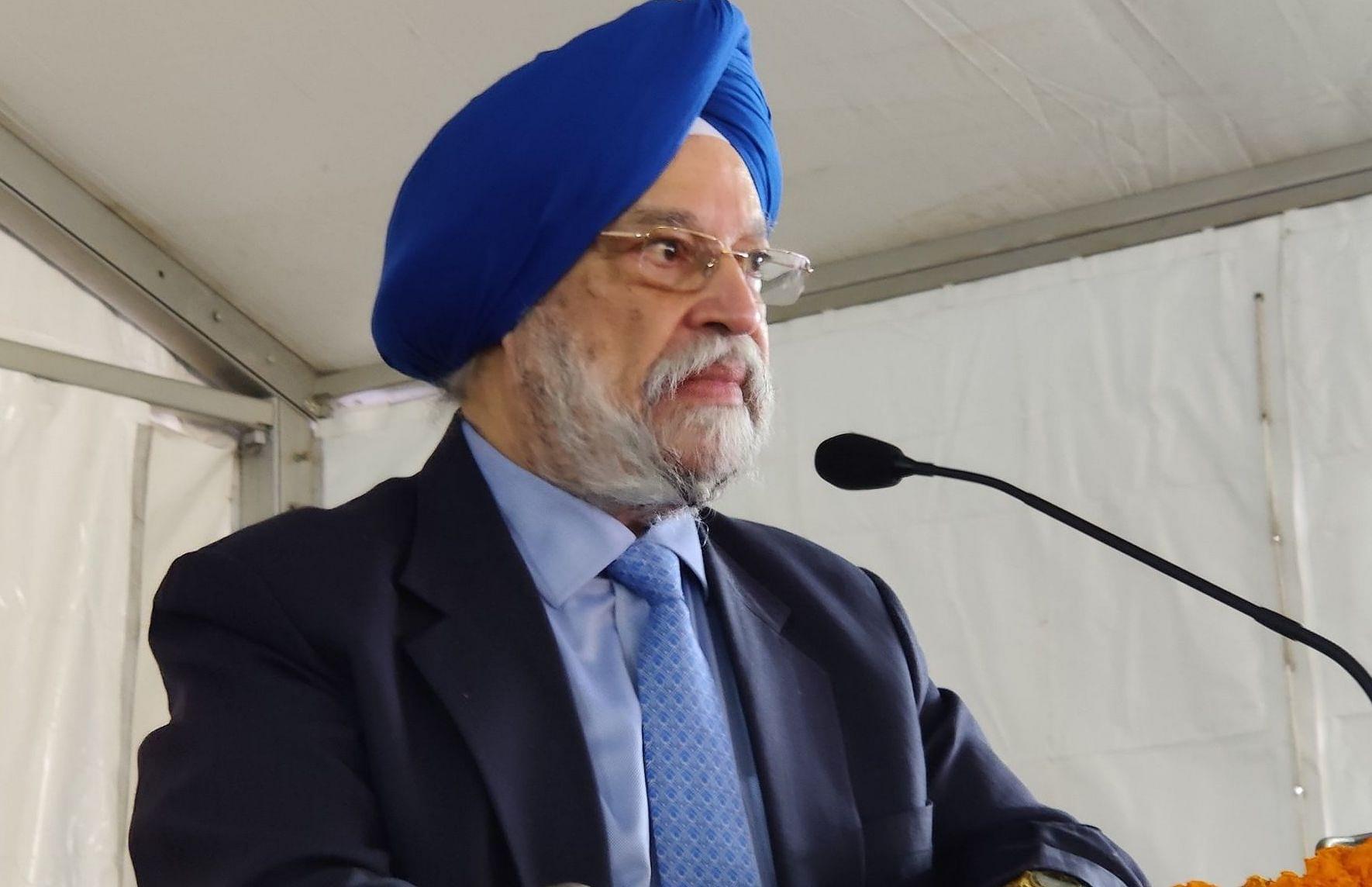 The Kerala government had made a bid to develop, manage and operate the Thiruvananthapuram international airport but its quotes were nearly 20 per cent lower than Adani Enterprises, the final winner, Union Minister For Civil Aviation Hardeep Puri has said.

Taking on a campaign launched against the privatisation of the Thiruvananthpuram airport by the Left Democratic Front (LDF) government and United Democratic Front (UDF) in Kerala, he tweeted that it was a parallel narrative that has failed to provide the correct picture.

Giving details of what transpired between the state government led by the Communist Party of India-Marxist (CPM) and the Union Government on the issue, Puri said the Kerala government took part in the bidding process for the privatisation of the Thiruvananthapuram airport.

Kerala was allowed to take part in the bidding process after it took up the issue of the Centre giving “in principle” approval for leading out the operations, management and development of Thiruvananthapuram in 2018 and five other airports through the public-private partnership (PPP) mode.

Initially, the government wanted the project to be de-linked from the PPP mode, citing its experience in the Kochi and Kannur airports, but subsequently sought transfer of the airport to a special purpose vehicle (SPV).

The discussion moved further and the Kerala government was allowed to take part in the bidding process last year. It was also granted the status of the right of first refusal (ROFR).

The Union government, while providing the ROFR status, told Kerala government that it would get the work for Thiruvananthapuram airport privatisation if the bid made on its behalf by the Kerala State Industrial Development Corporation (KSIDC) came within 10 per cent range of the winning bid.

Adani Enterprises, which won the bid, had quoted an income of Rs 168 per passenger, while KSIDC’s quote was Rs 135, which was 19.64 per cent lower than the winning bid. The third qualifying bidder’s quote was Rs 63, Puri said.

“Despite giving special provision of ROFR, they (KSIDC) could not qualify in the international bidding process carried out in a transparent manner,” the minister said, adding that the state government subsequently chose to approach the Kerala High Court and the Supreme Court.

Puri’s response comes in the wake of Kerala Chief Minister Pinarayi Vijayan asking the Centre to review the decision to hand over the privatisation of the Thiruvananthapuram international airport to the Adanis.

Vijayan, in a letter to Prime Minister Narendra Modi, said it would be difficult for his government to cooperate in allowing the Adani group to take over the privatisation effort.

On Wednesday (19 August), the Modi cabinet cleared a proposal for leasing out airports at Thiruvananthapuram, Jaipur and Guwahati through PPP mode.

Thiruvananthapuram is among the six airports for which Adani Enterprises Limited, an arm of the Adani group, has won the rights to manage operations. The other airports are Lucknow, Ahmedabad, Jaipur, Mangaluru and Guwahati.

The Adanis had won the rights to operate, manage and develop the airport for 50 years through a bidding process in February 2019.

A petition filed by the CPM Government in Kerala is pending with the Kerala High Court.

Vijayan had, in his letter, alleged that the Centre had taken a unilateral decision “without giving credence to the cogent arguments put forward by the State government”.

He said the Centre had repeatedly ignored the state government’s decision to not allow private management of the airport.