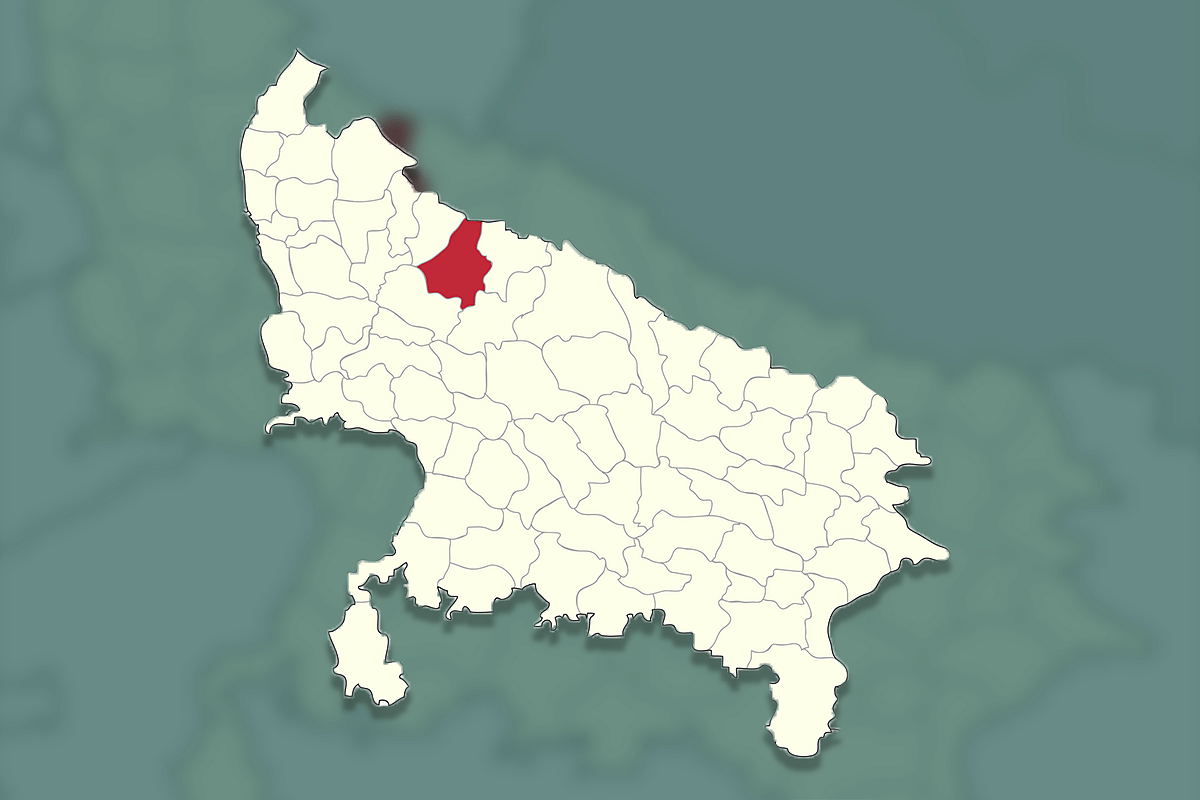 Earlier this week, Shahrukh, the gunman whose pictures from the Delhi riots went viral, was arrested in Bareilly in Uttar Pradesh.

With his arrest, Bareilly has emerged before India's security establishment as a preferred shelter by criminals and people involved in terro- related activities.

There are other events that have brought Bareilly into focus for being a shelter lair for criminals on the run. Last year, a man accused in Kamlesh Tiwari’s murder was arrested from Bareilly in October.

According to this report, one Kaifi Ali Rizvi "gave shelter to the two accused and even ensured treatment of one of them who had been injured. He also provided them financial assistance."

This report points at men traced down to Bareilly, who were involved in terror funding activities through the black marketing of rail tickets.

They were part of a bigger group of people hailing from different states, zeroed on in Bareilly by the Railway Protection Force.

Shahrukh's presence in Bareilly has caught the attention of local media as well. Jagran says in its report:

The report also gives a mention to connections found here to fake currency used towards terror funding, by the NIA and other agencies and arrests made of people associated with smuggling.