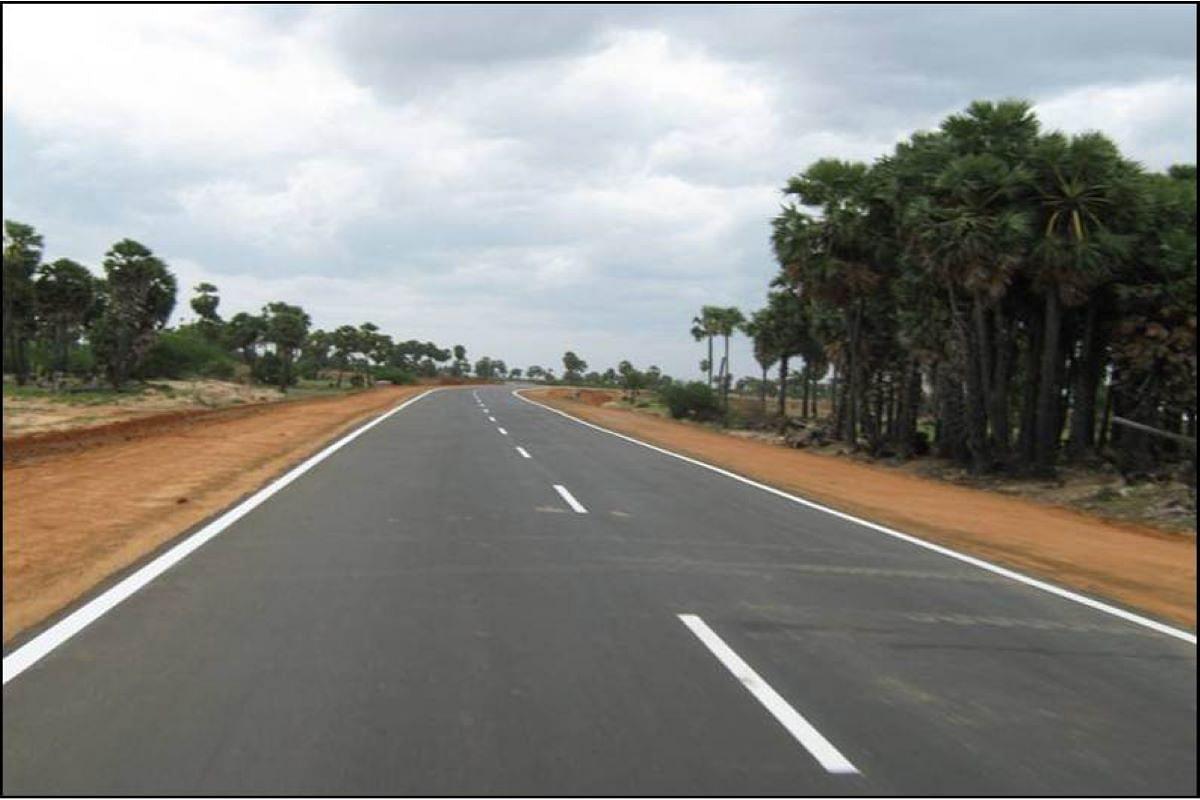 In a letter to the Prime Minister, Stalin said sanction had also been accorded for the preparation of detailed project reports (DPR) and specified the roads in contention. 'Accordingly, studies have been taken up for preparation of DPR for the above roads under Annual Plan 2017-18 by the State National Highways wing. The proposals for declaration of the roads have also been presented to the Ministry of Road Transport and Highways (MoRT&H) on 06.12.2018.' 'However, formal notifications for the declaration of these roads as new National Highways are yet to be issued by the Ministry,' Stalin added.

All the eight roads are very important ones, connecting significant pilgrimage centres like Tiruvannamalai, Tiruchendur and Palani, major trade and tourist centers, he said.

Hence, these roads need immediate improvements to fulfill the needs of the road users, Stalin pointed out.

The CM said he has been informed MoRTH was drawing up guidelines for development of new National Highways.

However, as these eight roads have already been accorded in-principle approval, they can be notified as National Highways without waiting for the guidelines.

“I assure you that the State Government will extend its full cooperation to take up all the necessary improvement works in these roads in the current year itself,” he wrote. “I would like to express my sincere thanks to the Union Government for the proper upkeep and development of National Highways infrastructure in Tamil Nadu,” he added.

'Therefore, I request you to direct MoRTH to issue requisite notifications declaring these eight state roads as new National Highways and to entrust the development works with the State Government with necessary funding,' he said. PTI SA ROH ROH