Two Months After It Lost The Modi-Abe Summit, Guwahati Is Set To Host The Filmfare Awards 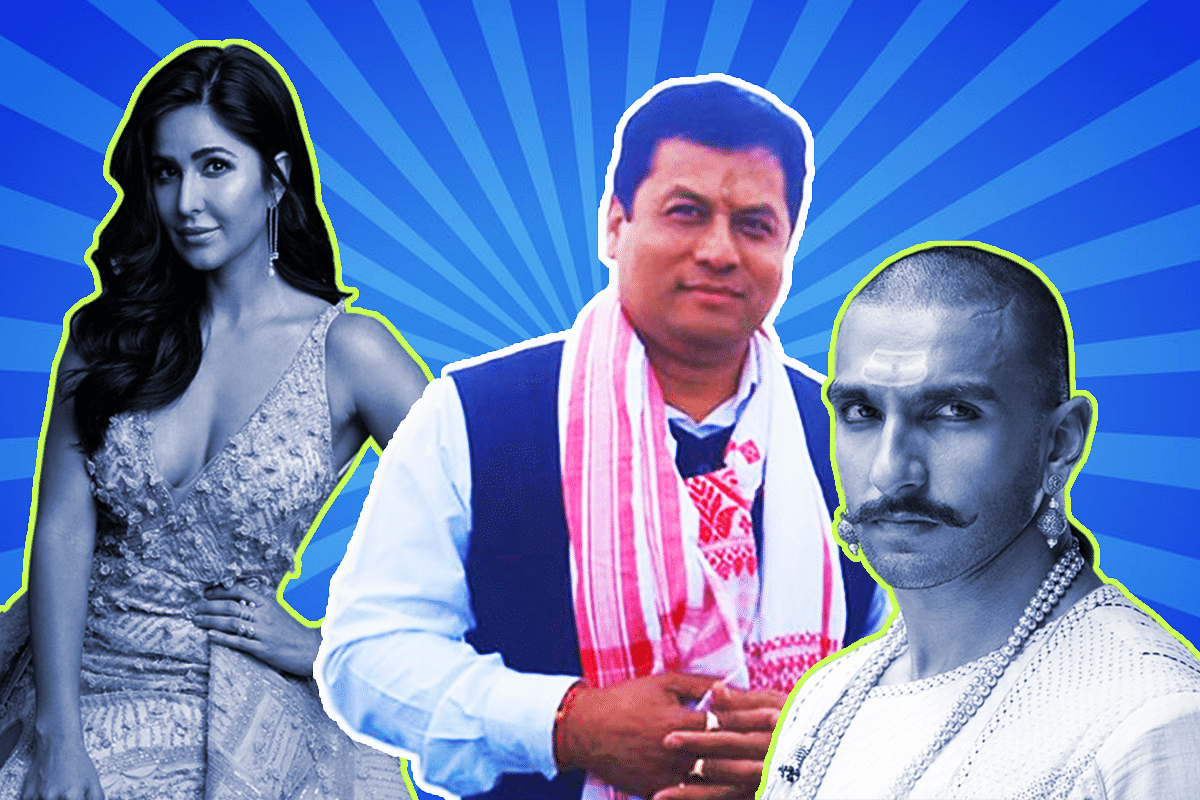 The state government will host the 65th edition of the glittering awards ceremony — the most important event in the annual calendar of India’s celebrities — at Sarusajai Stadium in Guwahati on 15 February (Saturday).

This will be the first time that the awards ceremony will be traveling outside Mumbai in six decades.

Chief Minister Sonowal had got in touch with the organisers of the awards ceremony — a company that is part of India’s largest media group — to get the event to Assam.

“The Chief Minister got in touch with the owners of the media group and convinced them to take the ceremony out of Mumbai and hold it in Assam,” said a close aide of the Chief Minister.

Sonowal feels that the ceremony will not only result in boosting Assam’s tourism potential, but also showcase it as a safe and secure investment destination.

“The whole country will be watching the show on their television screens and the ceremony will also get humongous coverage in the print and social media. That it is being held in Assam with the entire Bollywood cast and a host of celebrities from the world of arts, fashion, media etc in attendance will definitely result in a positive portrayal of Assam,” said Sonowal.

The Chief Minister’s aide, who did not want to be named, said that last year-end’s anti-CAA (Citizenship Amendment Act) riots in the state had dented Assam’s image.

The disturbances had led to the cancellation of another mega event — the India-Japan summit that was to be attended by Prime Ministers Narendra Modi and Shinzo Abe — in mid-December.

Last month, too, Modi’s visit to Assam to inaugurate a national-level sports event was called off.

“All that had created an impression that Assam has slid back to the old days of unrest and turmoil. This mega event will completely reverse that impression,” said Sonowal’s aide.

“The awards ceremony being held in Assam will focus national attention on the state and will showcase the state,” Assam Tourism Development Corporation chairman Jayanta Malla Baruah told Swarajya.

“The millions who will watch the ceremony on their television screens will also get to view a slice of Assam’s history, culture and heritage that will be woven into the ceremony,” state Tourism Minister Chandan Brahma told Swarajya.

The Filmfare Awards ceremony is, in fact, the first in a series of similar mega events lined up to showcase Assam as a prime tourist and investment destination.

“Tourism will be one of the major engines of our economic growth. But we also need investments in the agro-processing and other sectors. Such events will majorly showcase Assam’s untapped investment potential,” said Assam Finance Minister Himanta Biswa Sarma.

“Perceptions matter a lot and this event will not only dispel negative notions about Assam, but will create a positive perception about the state and the entire region,” said Sarma.

The Assam Tourism Development Corporation, which is closely involved in hosting the ceremony, said that nearly all tickets, including those priced at Rs 1 lakh, Rs 2 lakh and Rs 3 lakh, have been sold out.

“People are flying in from all over the country and even abroad for the ceremony. Many of them are opinion-makers, prominent personas in their own fields as well as big businessmen and industrialists. We will leverage their presence to pitchfork Assam as a prime tourism and investment destination,” said corporation chairman Baruah.

Chief Minister Sonowal, who is personally overseeing all arrangements for the mega event, said the “positive buzz that the event will generate is priceless”.

“The ceremony will yield rich dividends for Assam in the times to come,” he added.