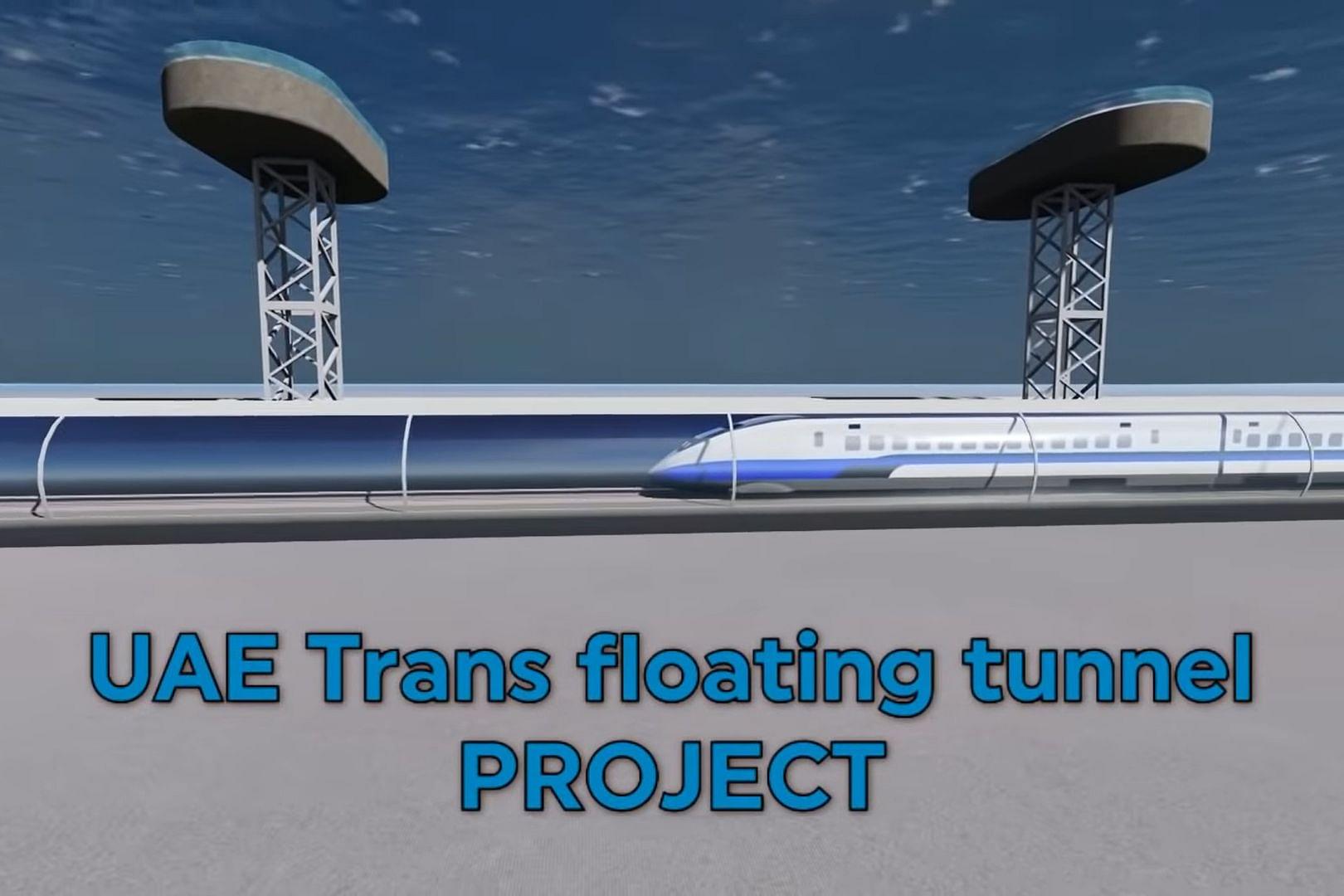 An artist’s impression of the rail tunnel.

The National Advisor Bureau (NAB) of United Arab Emirates (UAE) is exploring a 2,000 kilometre long underwater rail tunnel to connect Mumbai and Fujairah — a distance that can be covered in two hours.

Abdulla Alshehhi, director of NAB, speaking at a UAE-India conclave held in Abu-Dubai, said this line will not only facilitate movement of people across the Arabian sea, but will also feature pipelines for oil and water. UAE will export oil to India and India can export fresh water to UAE, Khaleej Times reported.

“This is a concept. We plan to connect Indian city of Mumbai with Fujairah through ultra-speed floating trains. The project aims to boost bilateral trade. There will be export of oil to India from Fujairah port and import of excess water from Narmada River, north of Mumbai to the UAE. In addition, other GCC partners can also improve export and import,” Khaleej Times quoted Alshehhi as saying.

He also said that this will boost bilateral and trade relations with India and the south Asian region, adding that the project also includes a similar line to Karachi in Pakistan.

This piece was first published on India InfraHub.