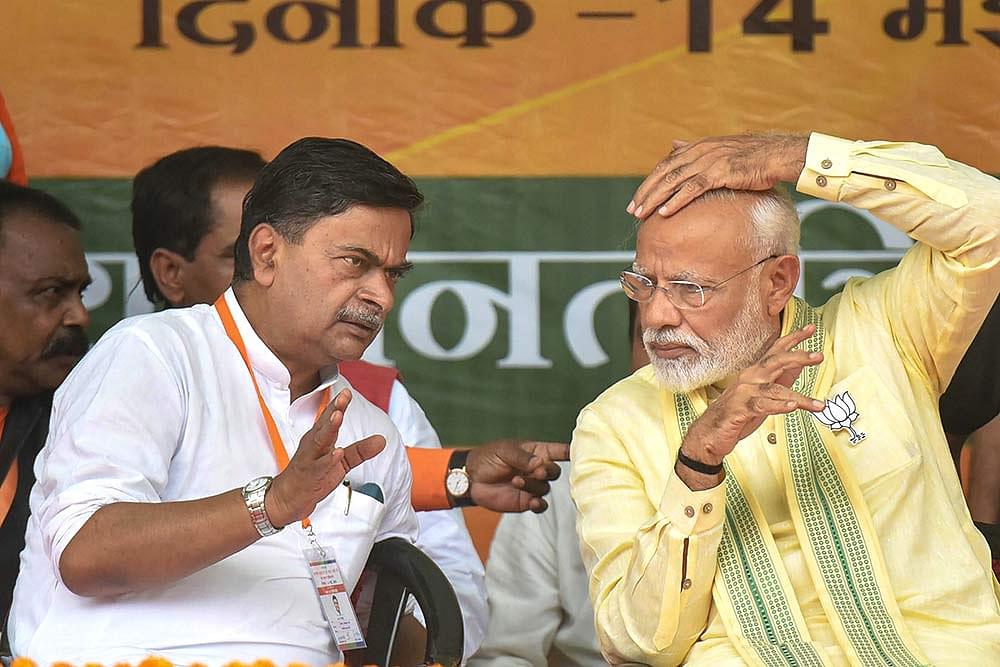 In phase one of Gram UJALA programme, 1.5 crore LED bulbs will be distributed which will have a significant impact on India’s climate change action with energy savings of 2,025 million kWh/year and carbon reductions of 1.65 million tonnes per year.

The programme will enable better illumination, at an affordable price of Rs ten per bulb. This will usher in a better standard of life, financial savings, more economic activity, and better safety for rural citizens, the Ministry of Power said in a statement.

Minister R K Singh said that India is leading in energy transition as well as energy efficiency. This scheme is designed specifically for rural homes keeping affordability in mind and it will also result in energy savings as a 12 Watt LED bulb gives equivalent light as a 100 watt incandescent bulb.

The Minister further lauded EESL’s efforts in implementing the UJALA scheme under which 36 crores LED bulbs have been distributed and 1.15 crore street lights have been replaced with LED lights across the country resulting in energy savings of thousands of megawatts.

Under the programme, seven watt and 12-Watt LED bulbs with three years warranty will be given to rural consumers against submission of working incandescent bulbs. These rural households will also have meters installed in their houses to monitor the number of hours of usage.

The scheme has crossed 6,150 distribution mark in Arrah, Bihar within 2 days of launch. Presently, it will be implemented only in villages of the five districts where consumers can exchange a maximum of five LED bulbs.