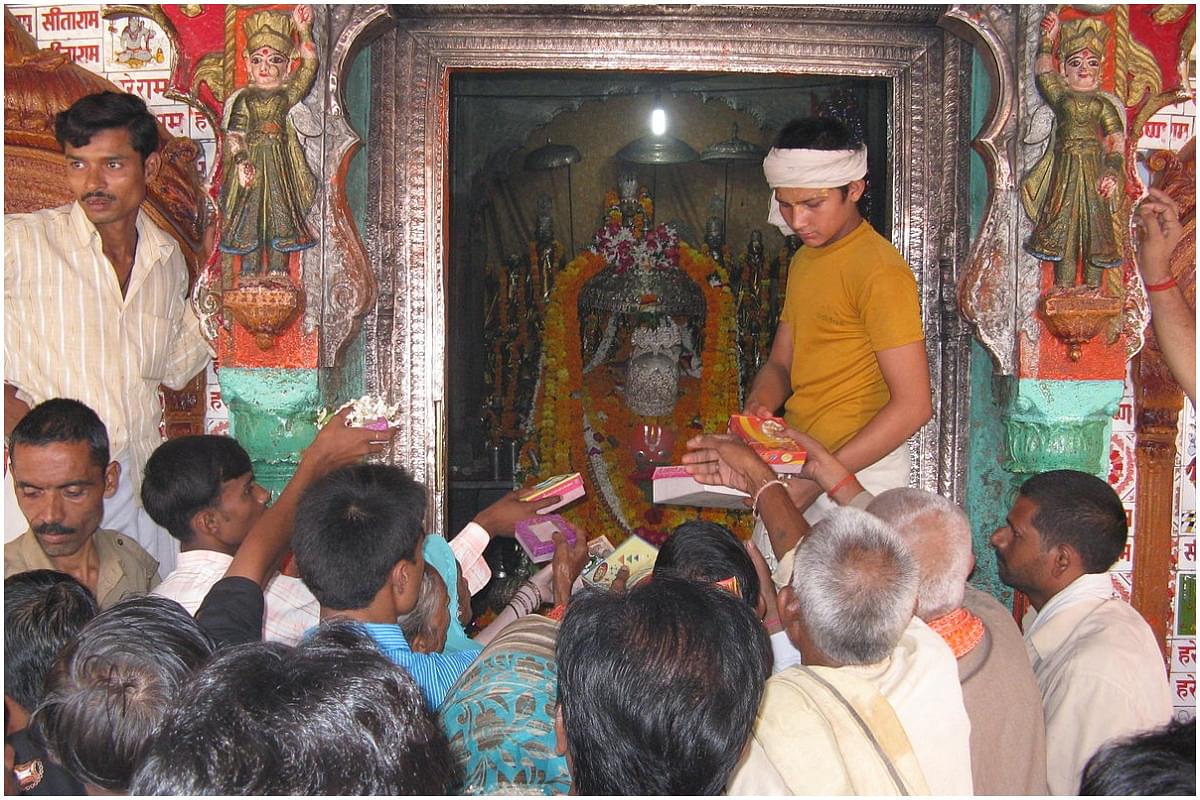 Every year, the birth of Sage Valmiki who wrote the most popular version of the Hindu epic Ramayana, is celebrated as Valmiki Jayanti.

This year, Valmiki Jayanti is being celebrated today, i.e. on 20 October. Like every year, the Yogi Adityanath government has planned special celebrations for Maharishi Valmiki Jayanti across the state with utmost pomp and fervour.

Temples all set: Ramcharitmanas recitations and much more

The celebration will be observed in all temples and holy sites associated with Lord Rama and Hanuman, across the state, with recitation of Ramcharitmanas throughout the day.

The recitation will take place in different sessions in sets of eight, 12 and 24 hours. Along with recitations, diyas will be lit to portray the symbolism behind these celebrations.

As per instructions from CM Adityanath, officials have issued directions to maintain order and cleanliness within temple premises. Along with security measures, sound and lightning arrangements have also been made. Invitations have been sent to public representatives and local Dalit community leaders to participate in the Valmiki Jayanti celebrations.

The Department of Culture, Government of Uttar Pradesh, has formed various committees, and nodal officers have been appointed at the district and tehsil levels to ensure smooth conduct of the programmes across the state.

The Lekhpal and Kanungo have been entrusted with the responsibility of organizing the events in coordination with the temple managements.

Just like any other festive celebration in India, Valmiki Jayanti too — given Maharishi Valmiki’s humble Dalit origin — has unfortunately acquired a political character.

Many are of the view that the Bharatiya Janata Party (BJP), with its “special celebrations” on Valmiki Jayanti, is eyeing the crucial Dalit votes in the run up to the UP 2022 Assembly polls.

While the BJP claims that it respects and celebrates great men irrespective of their caste, race, or religion, other political parties have alleged that the BJP is organizing these events to secure electoral gains from the Dalits and Buddhists of Purvanchal and these celebrations are nothing but a political gimmick.

To add to the joy of the Valmiki Jayanti celebrations, Prime Minister Narendra Modi is also in Uttar Pradesh to inaugurate various development projects of the Uttar Pradesh government. The Prime Minister will be inaugurating the Kushinagar International Airport today, which is being seen as an important landmark in connecting the Buddhist pilgrimage sites across the world.

PM Modi will also attend the Abhidhamma Day programme at Mahaparinirvana Temple in UP’s Kushinagar — the final resting place of Lord Buddha where he attained Mahaparinirvana — on the auspicious occasion of Ashwin Poornima today.