US Government Sues ‘Monopolist’ Google For Violating Antitrust Laws, Says Breaking Up The Company May Be Required 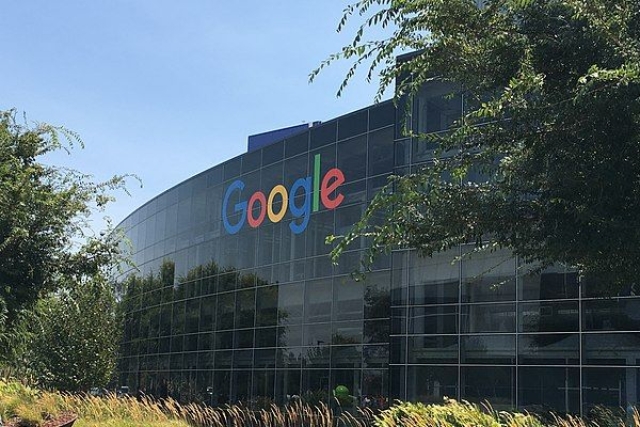 US Justice Department filed an antitrust lawsuit alleging that Google uses anticompetitive tactics to preserve a monopoly for its flagship search engine and related advertising business.

The lawsuit, filed on Tuesday (20 October) in federal court in Washington, D.C, charges Google with using a web of business agreements that maintain the search engine’s prominence to the detriment of competitors.

The lawsuit alleged that Google used billions of dollars collected from advertisements on its platform in order to pay other carriers and cell phone makers to maintain Google as their preset default browser, cementing its position as the destination for 80 percent of all internet search queries in the U.S.

The lawsuit alleges that Google has unlawfully maintained monopolies in search and search advertising by:

According to the lawsuit, Google’s anticompetitive practices have had harmful effects on competition and consumers.

“Google has foreclosed any meaningful search competitor from gaining vital distribution and scale, eliminating competition for a majority of search queries in the United States. By restricting competition in search, Google’s conduct has harmed consumers by reducing the quality of search (including on dimensions such as privacy, data protection, and use of consumer data), lessening choice in search, and impeding innovation.” the lawsuit said.

By suppressing competition in advertising, Google has the power to charge advertisers more than it could in a competitive market and to reduce the quality of the services it provides them. “ the lawsuit added

Through filing the lawsuit, the Department said that it seeks to stop Google’s anticompetitive conduct and restore competition for American consumers, advertisers, and all companies now reliant on the internet economy.

“Today, millions of Americans rely on the Internet and online platforms for their daily lives.  Competition in this industry is vitally important, which is why today’s challenge against Google — the gatekeeper of the Internet — for violating antitrust laws is a monumental case both for the Department of Justice and for the American people,” said Attorney General William Barr.

“Since my confirmation, I have prioritized the Department’s review of online market-leading platforms to ensure that our technology industries remain competitive.  This lawsuit strikes at the heart of Google’s grip over the internet for millions of American consumers, advertisers, small businesses and entrepreneurs beholden to an unlawful monopolist.” Barr added

“As with its historic antitrust actions against AT&T in 1974 and Microsoft in 1998, the Department is again enforcing the Sherman Act to restore the role of competition and open the door to the next wave of innovation—this time in vital digital markets,” said Deputy Attorney General Jeffrey A Rosen.