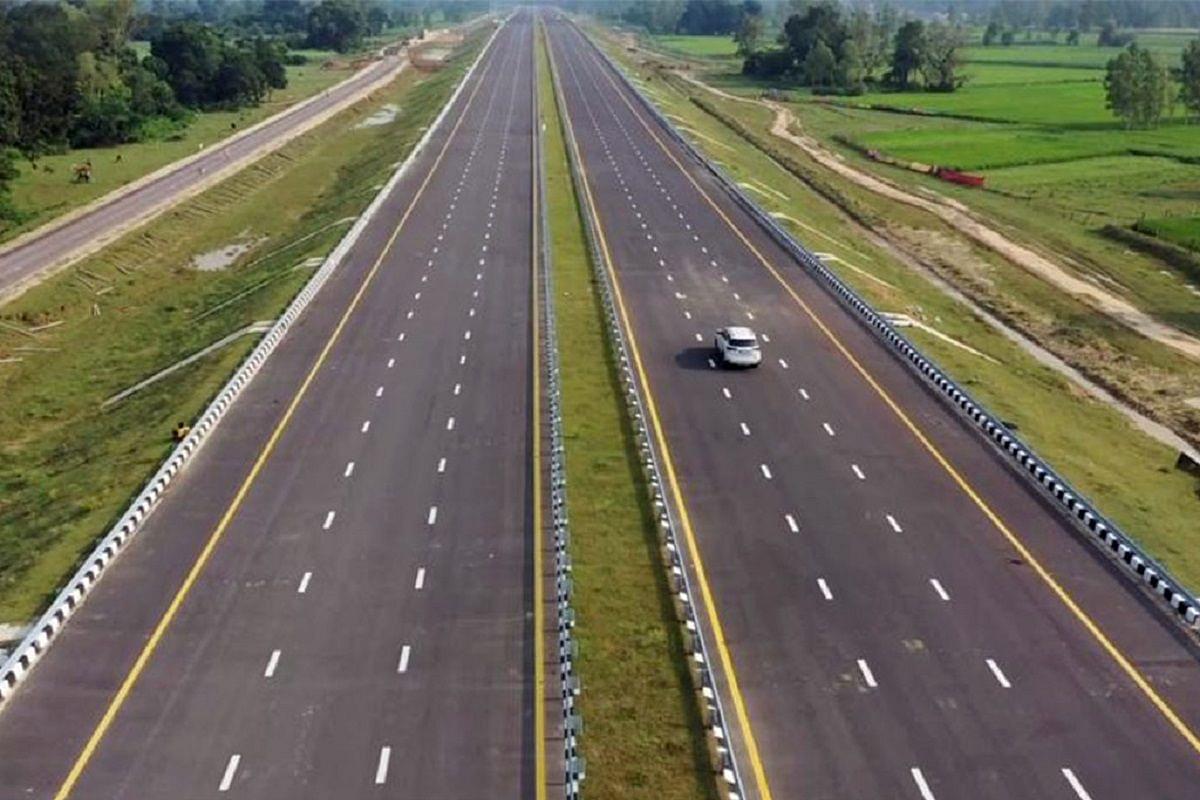 Over 98 per cent of works on the 340.8 kilometres long Purvanchal Expressway are complete, and the main carriageway reached 100 per cent work completion as of Monday (25 October).

According to UP Expressways Industrial Development Authority (UPEIDA), the implementing agency of the expressway, 933 out of 934 structures have been completed.

The Purvanchal Expressway in Uttar Pradesh will link Ghazipur in Eastern Uttar Pradesh region with Lucknow. The state capital, Lucknow, is further connected to the National Capital Region through the Lucknow-Agra Expressway and Yamuna (Agra-Greater Noida) Expressway.

The project has been divided into eight packages and implemented under Engineering, Procurement and Construction (EPC) model.

The project cost of Purvanchal Expressway, including the cost of land, is Rs 22,494 crore. The contracts have been constituted with the developers of all packages in October 2018, with a deadline to complete the project in 36 months i.e October 2021.

The Purvanchal Expressway is linked to Gorakhpur, the seat of ancient Gorakhnath Peeth which CM Yogi Adityanath continues to head as Mahant, through the Gorakhpur Link Expressway.

Originating in Gorakhpur, the 91-km long expressway will pass through the districts of Sant Kabir Nagar and Ambedkarnagar and link with the Purvanchal Expressway in Azamgarh.