Webinar Highlights How Birding In India Is Taking Wings 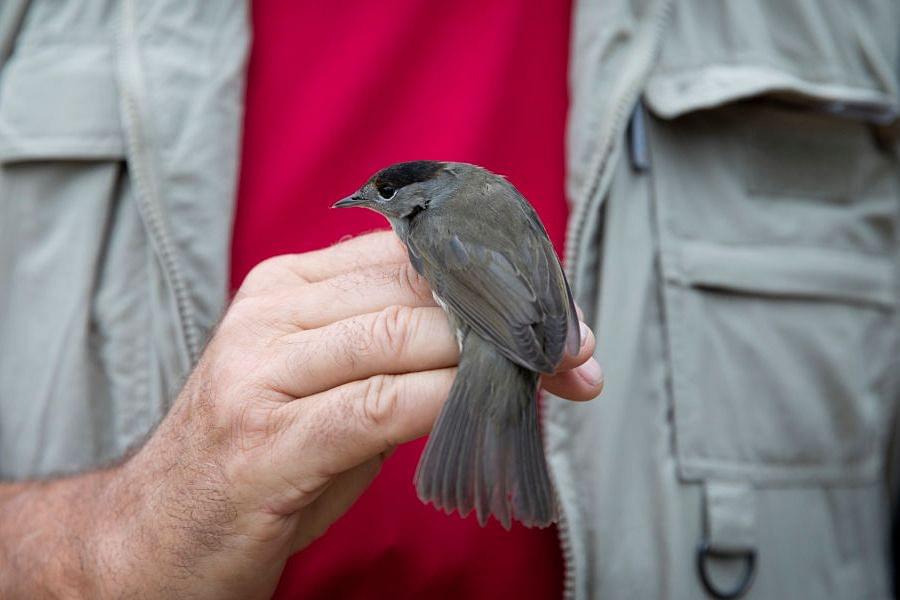 Ornithology is the branch of Zoology that deals with the study of birds. (Dan Kitwood/Getty Images)

Focussing on birds and birding opportunities in the country, a virtual event was held by the Union Tourism Ministry to highlight India's rich biodiversity recently.

Titled "Birding in India”, a webinar was organised under the Dekho Apna Desh series with focus on the Himalayas, deserts, coasts, rainforests and tropical islands in the country.

India represents almost all ecoregions found on the planet and it is home to over 1,300 exotic bird species — Indian Roller, Hornbills, Sarus Crane, Great Indian Bustard, Woodpeckers, Kingfishers — to name a few.

The webinar was presented by Saurabh Sawant, a naturalist, wildlife photographer and a filmmaker with keen interest in studying and documenting lesser fauna. His research work mainly involves birds, amphibians and odonates.

There are approximately 11,000 bird species around the world and more than 1,300 species are found in India. Birding Tourism is a billion dollar industry across the globe. Millions of international trips are undertaken every year for the main purpose of Birding and India has a huge potential due to its diverse biogeography of different terrains, from the trans Himalayas to deserts, western ghats, Deccan peninsula, gangetic plains, north-east region and islands.

Role of birds in Indian culture

Birds play a very important role in Indian culture. In mythology, different birds are associated as Vahanas of the Gods and Goddesses.

They have also been a great source of inspiration to man — as is visible from stone age rock paintings, cave paintings, Mughal paintings and modern era paintings.

Birds are found everywhere from the Arctic to Antarctica in different sorts of climatic conditions, varied biodiversities and habitats. Birding not just sharpens our senses but also brings us close to nature through education.

India is home to nearly 91,000 species of mammals, birds, reptiles, amphibians and butterflies. A lot of efforts are being taken at different levels by the government and NGOs to protect the species, and the environment by creating awareness.

The formal scientific study of birds is called Ornithology.

Summing up the webinar, Rupinder Brar, Additional Director General, spoke about India’s biodiversity and how tourism connects us with local communities.

It brings out the importance of Ek Bharat Shreshtha Bharat, by giving us an understanding of different local communities, their cultures, cuisine etc.

Dekho Apna Desh webinar series is an effort to showcase India’s rich diversity under Ek Bharat Shreshtha Bharat and it is continuously spreading the spirit of a Great Unitary India through virtual platforms.