‘What’s The Hurry?’ Asks Karnataka Chief Minister, As He Announces A 29-Member Cabinet, But Reveals No Names 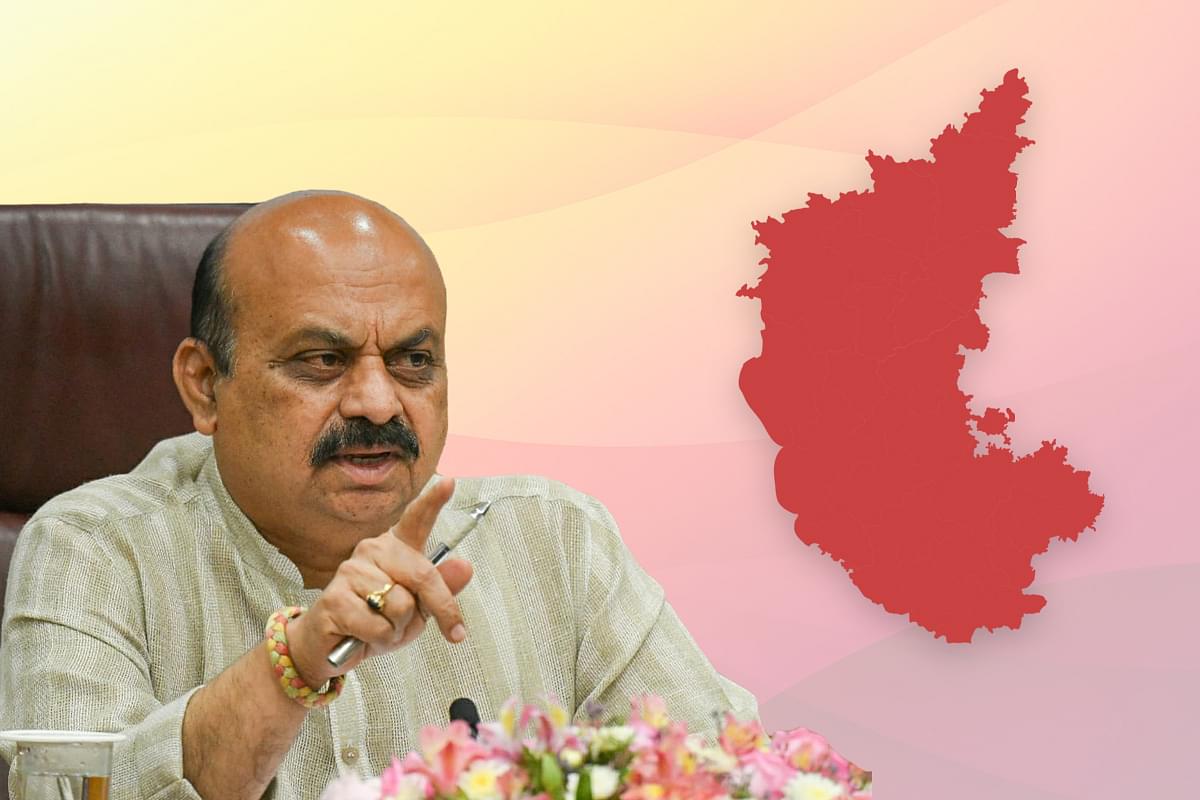 Almost 10 days after Karnataka’s cabinet was dissolved with the resignation of former Chief Minister B S Yediyurappa, the new set of ministers was announced today by the new CM Basavaraj Bommai.

Putting an end to endless speculations and high drama that began with the exit of the Lingayat strongman on 26 July, Bommai announced the formation of his team ‘approved by the party high command’.

Addressing the press meet along with party state-in charge Arun Singh and colleague R Ashok, Bommai announced his new cabinet after a recap of his actions taken since he took oath.

“After the final round of talks last night, the list has been finalised this morning. A total of 29 ministers will take oath today. Last time, there were three DCMs and the high command had informed that there won't be any this time,” said Bommai, while revealing no more details.

”This cabinet will earn the trust of the people in the days to come and will work towards providing good governance,” he added. The said cabinet will see seven OBC, seven Vokkaliga, three Dalit, eight Lingayat, one woman, two Brahmin, one ST, and one Reddy community representations.

To the press’ demands for an announcement of the list, Bommai dismissed the requests saying the formal announcement would be made from the office of the Governor.

“What’s the hurry?" he asked, while dismissing any issues of disagreements or confusion within the party.

To all questions, the new CM answered rhetorically that the ‘party high command’ had taken ‘due cognisance of all issues’ and made a decision based on the ‘empowered leadership of PM Modi’, the guidance of Union Home Minister Amit Shah and ‘political acumen‘ of the party president J P Nadda and that it has the ‘blessings’ of the former CM B S Yediyurappa too.

Bommai had been in Delhi for the last three days, where the final list of the new team was being prepared. They will take oath this afternoon at 2.15 pm.

As per reports, while those who defected from the Congress leading to the formation of the BJP government in the state have been given due representation, while those ‘rebel MLAs’ who were said to have ‘engineered’ the resignation of the Lingayat stalwart Yediyurappa — mainly Basavanagudi Patil Yatnal, C P Yogeshwar, Aravind Bellad (whose name was also in the run for CM in the last round of possibilities) — have not been given any place in the new cabinet.