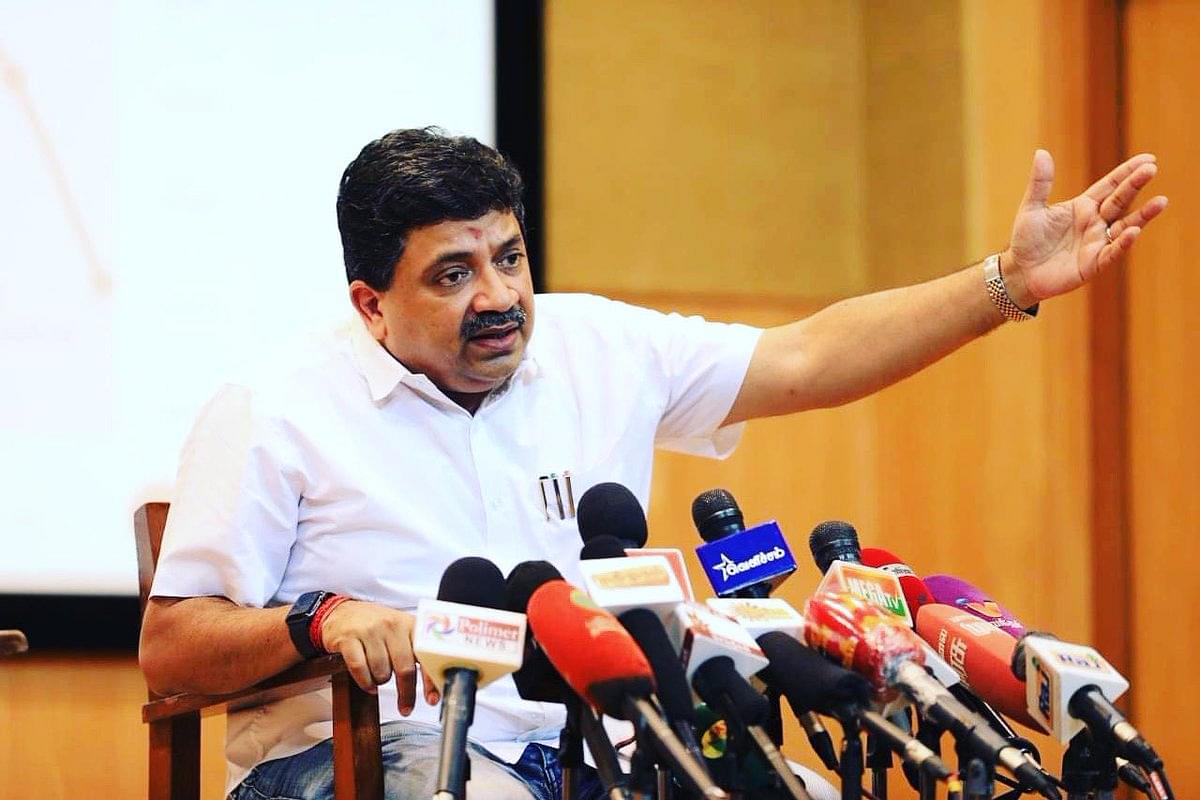 Earlier this week the Tamil Nadu government published a white paper on the state's finances.Tremendous outrage and high volume punditry followed the release of this white paper.

In an obvious snipe at the ruling Dravida Munnetra Kazhagam's (DMK) main rival the Anna DMK (ADMK) the report pointed out how the revenue deficit had ballooned over the last decade. (The ADMK had been in power in the state for the last ten years. )

"In the last 3 to 4 years borrowing has been resorted to even for non-discretionary spending like salaries, pension and interest payments which were for many years before met out of the regular revenue receipts of Government.", the report pointed out.

The report even went on to put out data on the state's poor finances in graphic manner. It pegged the public debt at Rs 2,63,976 per family in Tamil Nadu. It said the state loses Rs 59.15 for every kilometer a state transport corporation bus operates.

With the fiscal deficit pegged at about 5% of Gross State Domestic Product (GSDP), the report says that "There are no buffers left. No fiscal headroom that will allow for delay."

Having made the case for fixing the state's finances the report then promises action. "So, revenues will have to be raised in an equitable manner, as debt will otherwise balloon, and interest payments will overwhelm the Budget.", the report concludes.

Meanwhile, Tamil Nadu Finance Minister also gave out interviews underlining some of his key arguments in the white paper. Making it clear that there will be new taxes in the upcoming budget Palanivel Thiaga Rajan was seen saying that, “the past government had boasted of zero taxation, but that is not what a good government should do. A good government should collect reasonable taxes from the economically progressed and use it for welfare purposes".

In another interview he was seen defending the initiative of the power distribution companies to install power consumption meters for connections that are not charged. (farm irrigation connections mainly). While the DMK had earlier opposed the installation of power consumption meters earlier Palanivel Thiaga Rajan argued that without meters it would not be possible to check power theft.

The minister's concern with TANGEDCO, TANTRANSCO and State Transport Unit (STU) is understandable given their combined debt today stands at approx Rs 1.9 lakh crores, nearly 40% of the total outstanding debt of the state government.

The DMK came to power on the back of glamorous poll promises including free bus passes to women, price cuts on milk, extra sugar via public distribution shops, waiver of education loan, renovation of temples at a cost of Rs 1000 crores and more. The party has a history of offering attractive freebies in the run up to the polls including offering rice at very cheap rates, loan waivers and so on.

How Palanivel Thiaga Rajan will overcome the generous freebie culture to bring in the necessary fiscal and welfare targeting discipline remains to be seen.