WHO Cautions Against 'Dismissing Omicron As Mild', Reveals It Is Spreading At 'Unprecedented Rate' 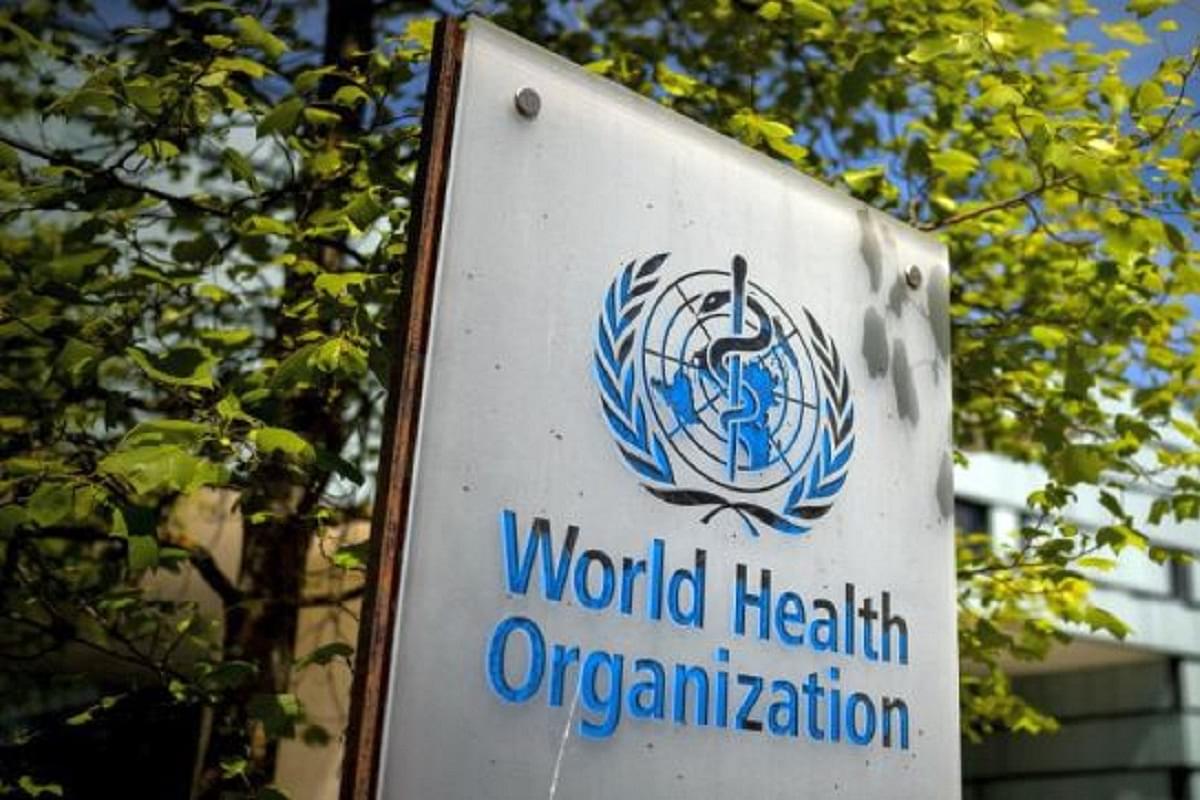 As Coronavirus infections and fatalities once again have begun to cause concerns around the world, the World Health Organization (WHO) has issued a warning stating that the new variant — Omicron — was spreading at an unprecedented rate and was likely already prevalent in most nations.

According to WHO director-general Tedros Adhanom Ghebreyesus, the heavily mutated variant, which was first identified in South Africa, has been found in 77 countries.

During the latest WHO media briefing, he also noted that “the reality is that Omicron is probably in most countries, even if it hasn’t been detected yet. Omicron is spreading at a rate we have not seen with any previous variant."

Meanwhile, WHO expert Abdi Mahamud said that modelling suggested that Omicron might become the dominant type within days in some European countries, which are already dealing with a severe fifth pandemic wave.

The latest remarks come amid mounting evidence that the new variant may be better than previous ones at evading vaccine safeguards, while causing milder symptoms.

However, the WHO chief cautioned against “dismissing Omicron as mild" and added that "surely, we have learned by now that we underestimate this virus at our peril".

Additionally, he said that even if Omicron causes less severe disease, the sheer volume of cases could overwhelm health systems that aren't prepared.

Similarly, Bruce Aylward, a WHO expert, cautioned against "jumping to a conclusion that this is a mild disease". He said that "if we go into a season like we're going into now, when a lot of people want to get together for the holiday season, and we have a more transmissible virus," which we don’t know whether it is actually milder, then “we could be setting ourselves up for a very dangerous situation".

In light of the continued inequity in vaccine access between wealthy and poorer countries, the WHO chief also expressed worry that many governments are rushing to supply booster vaccine doses in reaction to the outbreak of Omicron.

He said earlier this year that "WHO is concerned that such programmes will repeat the Covid-19 vaccine hoarding".

Tedros said there isn't enough evidence to indicate that a third dose is required to protect healthy adults from the variant, but that "as we move forward, boosters could play an important role".

According to reports, several countries have already begun to administer booster shots that include the United States, Israel, South Korea, Germany and the United Kingdom, which recently reported the first death related to the Omicron variant.

On the other hand, according to WHO, 41 countries have yet to vaccinate even 10 per cent of their populations.

During the media briefing, Tedros said: "Let me be very clear: WHO is not against boosters. We're against inequity. Our main concern is to save lives everywhere. It's a question of prioritisation."

"The order matters. Giving boosters to groups at low risk of severe disease or death simply endangers the lives of those at high risk who are still waiting for their primary doses because of supply constraints," he added.