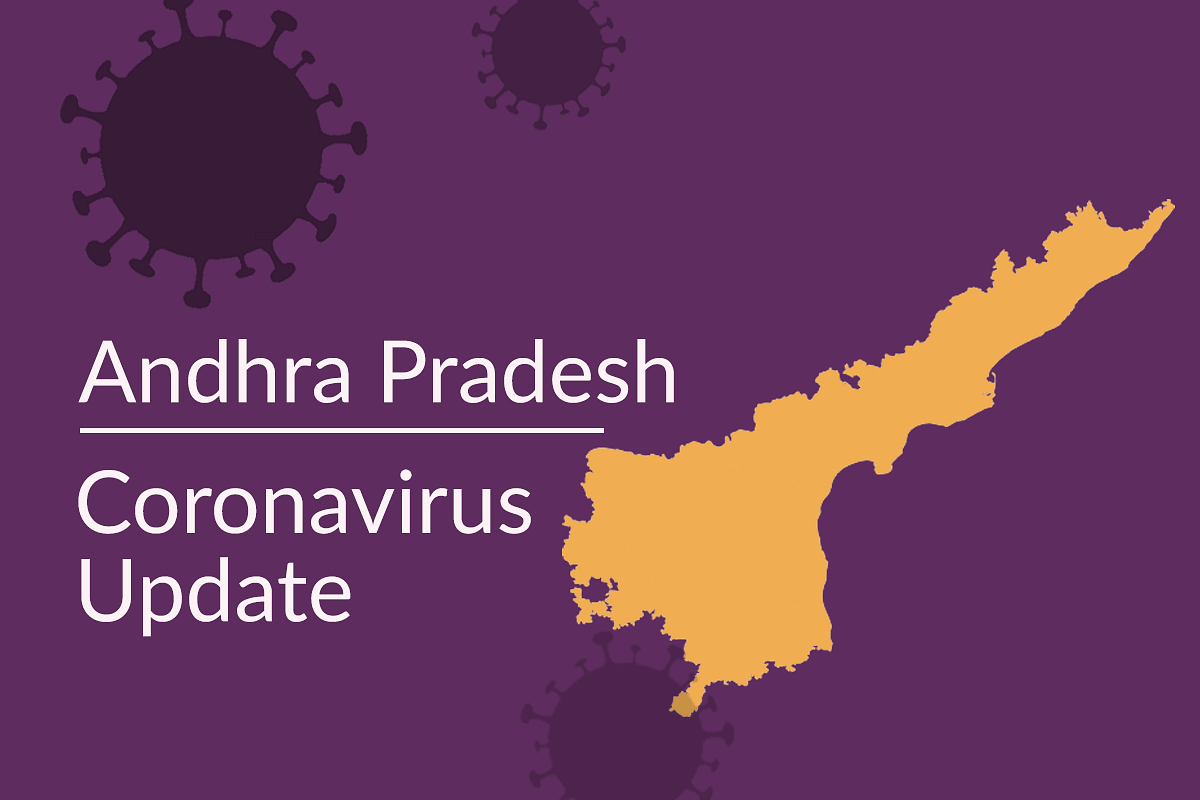 Until now, Andhra Pradesh has 166,586 Covid-19 positive cases. The number of those who fell victim to the pandemic is 1,537. The southern state has overtaken Delhi to become the third-most affected by Covid-19.

A simple calculation shows that the number of those affected by coronavirus increased by 865 per cent in July in Andhra Pradesh, while deaths increased by over 650 per cent.

Why has Andhra Pradesh reported such huge numbers since 1 July? In particular, the southern state reported over 10,000 positive cases on a daily basis last week. Currently, positive cases have dropped to 8,000 levels.

There are, possibly, two reasons for the state reporting such a huge rise.

One, according to state officials, the surge in the Covid-19 positive numbers is due to increased testing.

The state, besides Tamil Nadu, has tested more people per million population.

Andhra Pradesh, which drew praise during the initial stages for effectively handling the pandemic, says it will scale up its testing further. Its officials say that the only way to contain Covid-19 is to identify and isolate the infected as it is the only solution to contain the pandemic.

Andhra Pradesh Covid-19 nodal officer Dr Arja Srikant told the media last week that the state government was doing targeted testing among vulnerable groups mainly people with co-morbidities and those who are old.

Vendors or industrial workers, who are at risk of getting infected, are also being tested.

In addition, Andhra Pradesh is testing localities that have seen a large number of migrants return home. This strategy has resulted in Andhra Pradesh being the fourth-highest in testing people for the pandemic.

So far, over 20 lakh people have been tested. This is nearly 11 lakh more than the number of people tested until June-end. Tamil Nadu, Maharashtra and Uttar Pradesh are the other three states that have conducted more tests than Andhra Pradesh.

This has been mainly possible due to the availability of rapid antigen and Truenat tests that has helped the state to use its transport department buses as mobile testing laboratories.

The state is reporting more number of positive cases mainly since the tests are targeted. However, in the longer run officials expect the number of those reporting positive will drop as in the case of Delhi.

Despite the rapid rise in numbers, the Y S Jagan Mohan Reddy government is averse to imposing a total lockdown. The YSR Congress Party government feels it would be better to maintain a tight vigil in containment zones to enforce quarantines.

Experts feel that there is nothing to panic over the huge numbers being reported, which is mainly due to more testing.

Two, the surge in positive cases is also due to easing down of lockdown restrictions since 1 July.

Experts say that the easing down of lockdown has led to the rise in numbers as the people are not following the physical distancing norms properly.

A case in point is the situation in places such as Tirupati, which has seen rapid rise in positive cases after the state government eased the lockdown norms and allowed more mobility.

Andhra Pradesh officials say that the Covid-19 positive cases have increased due to influx of people from other states and countries since the lockdown restrictions were eased.

A solace for Andhra Pradesh government and officials is that the recovery rate is over 50 per cent as nearly 90,000 have been cured of the pandemic.