Why Did Nirbhay Cruise Missile Test-Fired Yesterday Fail? The New Engine May Have Something To Do With It 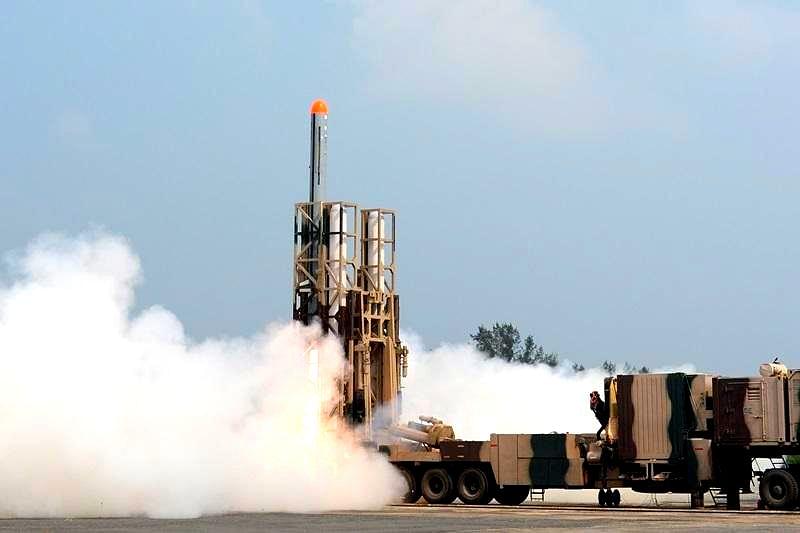 The flight-test of the Nirbhay subsonic cruise missile conducted yesterday (12 October) from a facility on the western coast failed due to a technical snag.

The 1,000-kilometre range missile, capable of reaching speeds of up to 0.7 Mach, could fly only for eight minutes before showing signs of trouble. The team of scientists involved in its development then aborted the flight-test, and the missile plunged into the Bay of Bengal. It was supposed to cruise for over 50 minutes.

Test-flights of the Nirbhay missile have failed in the past also. However, this test was different for two reasons — it came after a successful test of the missile in 2019 and, more importantly, was the first-test in which the missile was using the indigenous Small Turbo Fan Engine (STEF, also called Manik earlier).

Designed and developed by the Gas Turbine Research Establishment, STEF has been described as a 400 kilogram-force thrust class engine on the DRDO website.

The engine has been developed in collaboration with the Centre for Propulsion Technology at IIT Chennai and IIT Bombay.

In 2018, Dr S Christopher, the then Chairman of Defence Research and Development Organisation (DRDO), had told Livefist that the indigenous engine will be ready in two years.

Dr Christopher had said that the new engine would be much more economical than the Russian engine (NPO Saturn 36MT mini turbofan) powering the Nirbhay missile during development trials, adding that the STEF-powered missile system “will be over 95 per cent indigenous” by the time user trials begin.

According to this report, the missile successfully gained the speed and altitude with its solid-propellant booster in the initial phase after launch, but its new engine could not reach the necessary power level in the second phase.

Another report appears to confirm this, saying technical glitches in the missile’s engine after the booster phase forced it to deviate from its path.

The missile was killed mid-air to avoid damage to human habitation, it adds.

The report also says, citing sources, that the missile’s new engine had “not cleared ground tests properly”, but adds that the authorities denied this claim.

At least three tests of the subsonic Nirbhay, India's first indigenously produced long-range cruise missile, have failed in the past.

The latest test came after India, facing threats from China in Ladakh, conducted at least eight missile launches in a short span of five weeks.

Reports say India has already deployed the missile in ‘limited numbers’ to counter China along the Line of Actual Control in eastern Ladakh.