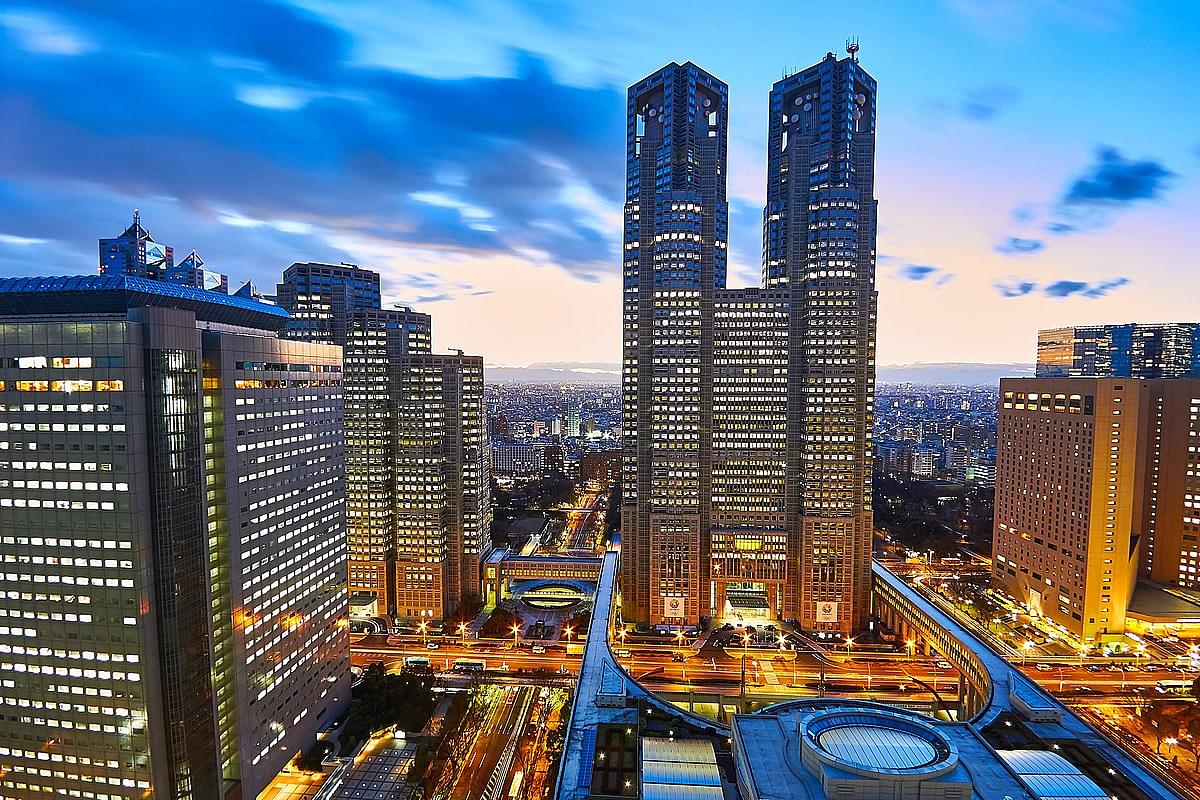 Japan is set to unveil a massive economic stimulus package that will include an immediate fiscal component of 55.7 trillion yen ($487 billion) towards direct cash payments to households and new benefits for businesses, Nikkei reported.

Overall size of the package, including funds provisioned for private sector, will cost 78.9 trillion yen ($690 billion ) and is set to be approved by Prime Minister Fumio Kishida's cabinet tomorrow (Nov 19).

The new package will surpass the previous high set in April 2020 in response to the coronavirus pandemic when a 48.4 trillion yen($423 billion) package was announced. In December 2020, Yoshihide Suga -led government announced another round of stimulus worth 40 trillion yen ($350 billion).

Combining both the fiscal stimulus packages, Japan spend ¥88tn ($770bn) at nearly 17% of the country's gross domestic product (GDP) in 2020.

Under the new stimulus package to be unveiled tomorrow, there will be ¥100,000 ($872) handouts in cash and vouchers for children aged 18 or younger, with an family income cap of ¥9.6 million ($83,880), as well as aid for students facing financial difficulties. Despite the income cap, 90% of Japanese families are expected to receive the benefit.

The package is likely to include financial aid of up to ¥2.5 million($21,850) each for businesses suffering from declining revenues due to the rapid spread of Coronavirus, and wage hikes of about 3% for child care and nursery school workers as well as nurses.

Experts have expressed concerned over the size of stimulus. As of 2021, the Japanese public debt is estimated to be approximately US$13.11 trillion US Dollars , or 266% of GDP, and is the highest of any developed nation. 45% of this debt is held by the Bank of Japan.

Japan faces unique economic challenges. Previous stimulus packages did little to boost consumption or it caused inflation. 70% of cash handouts return to the banking system with little impact on consumption.

Cash transfers are not very popular in Japan. In a recent survey, 67% of respondents strongly disagreed with cash transfers as a way to stimulating consumption.