Work On Zojila Tunnel To Be Completed Next Year, To Ensure All-Weather Connectivity Between Gangangir And Sonmarg 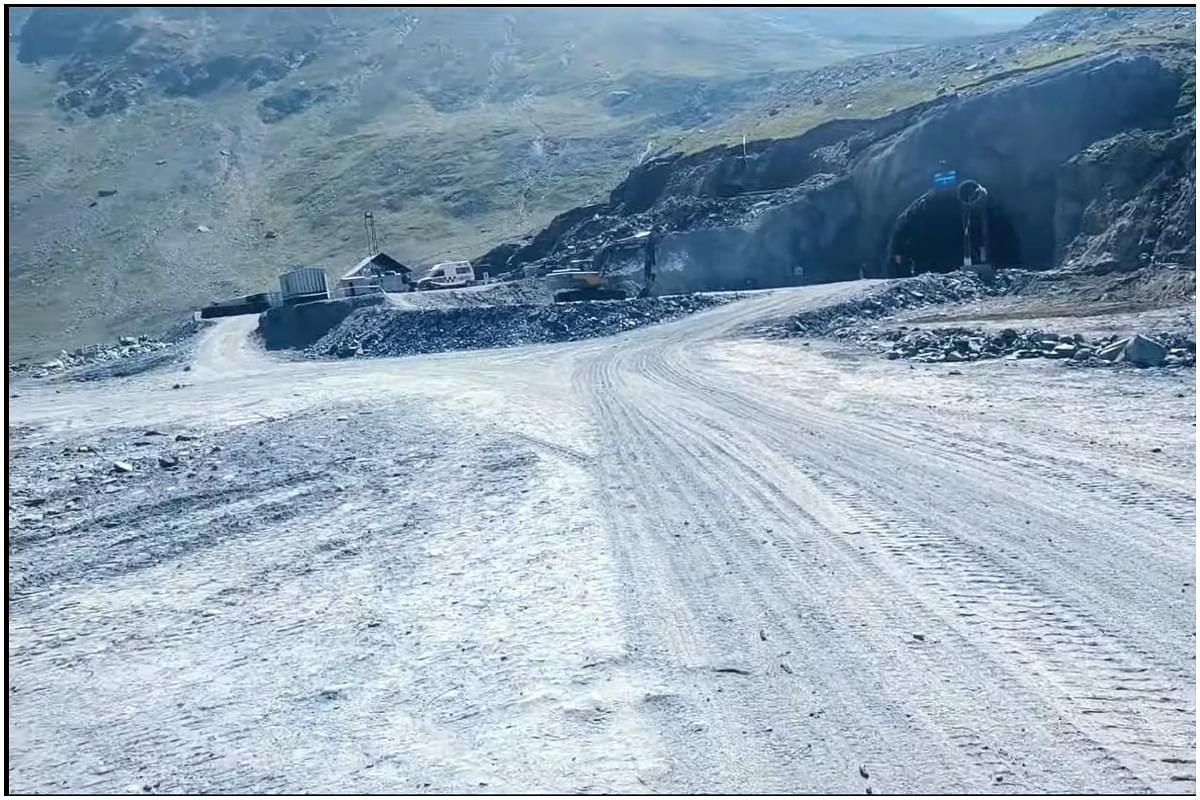 Work on the Zojila tunnel under way.

Union Road Minister Nitin Gadkari will be the first person to take the escape tunnel of Z-Morh in Jammu and Kashmir on Tuesday.

Work on the strategically important Z-Morh and Zojila tunnels on the Srinagar-Leh highway is going on at a fast pace and is expected to be completed by June 2022.

The tunnel will ensure all-weather connectivity between Gangangir and Sonmarg, the stretch which gets closed for traffic for almost six months during winters.

According to the NHIDCL, which is implementing the project, travelling to Sonmarg during next winter may be easier for commuters as they will complete the "escape tunnel", which can be opened to traffic for a certain period.

Both projects are under the National Highways and Infrastructure Development Corporation Limited (NHIDCL) and Union Minister for Road Transport and Highways Nitin Gadkari will visit them on Tuesday to review the construction work.

Giving details, he said work on the 6.5-km Z-Morh tunnel recommenced last year and it has to be completed by 2023 according to the original target line.

"But, work has been done very very speedily. We are ahead of schedule. The breakthrough on the escape tunnel had taken place in June, and for the main tunnel, connectivity was established 72 hours prior which was on September 24. That was a landmark day for Sonamarg," Kambo said.

The Z-Morh tunnel between Gagangir and Sonmarg will provide connectivity in all weather conditions between Srinagar in Jammu and Kashmir and Kargil in Ladakh.

Kambo said this year, the Sonmarg township will be kept open, selectively, for traffic for the first time in winter. On Tuesday, Gadkari will also review the progress of the Zojila tunnel project, which will become Asia's longest.