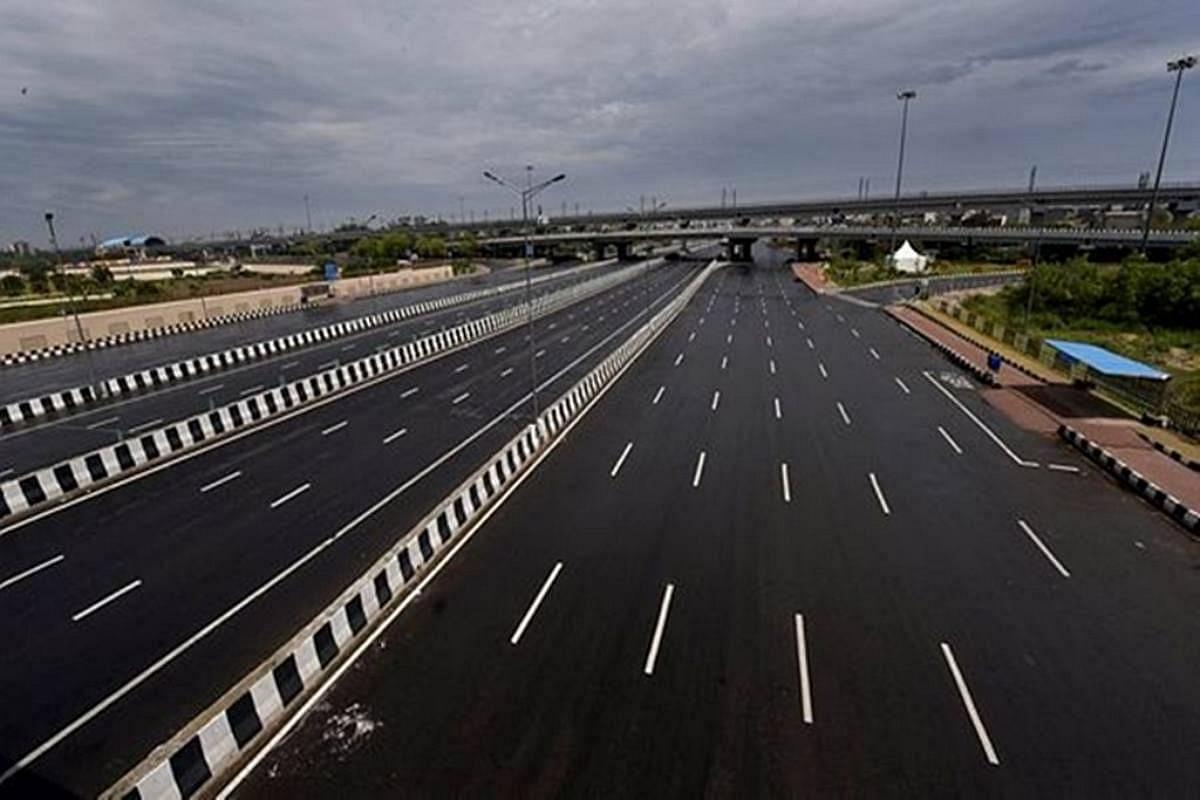 The Union Ministry of Road Transport has drawn an elaborate plan to have OFC (Optical Fiber Cable) infrastructure along 25,000 km of national highways, in the next three years.

In this regard, bids have been invited for laying OFC ducts for a total length of about 2,000 km, at a total cost of Rs 500 crore. This includes one brownfield and one greenfield pilot project, namely, Hyderabad-Bangalore National Highway and Delhi-Mumbai Expressway (DME).

“Given the financial sustainability of the OFC model through initial investment from the Government, the Government plans to scale up the leased OFC infrastructure from ~2,000 km to 25,000 km in the next 3 years,” the Ministry said.

Large stretches of National Highways in the country currently have a total lack of mobile network connectivity, which is a serious cause of concern, since the same leads to issues in connecting to emergency services as well.

A Parliamentary Committee, taking note of this fact had recommended to the Road Ministry to take suitable measures to ensure good mobile connectivity for NH users, in coordination with the Department of Telecommunications and other organizations concerned.

Accelerating Fiberisation is one of the key components of this initiative, which entails developing 50 lakh kilometers of OFC infrastructure by 2024 in India.

The Road Transport Ministry, which is one of the key stakeholders of this initiative, is closely working with Telecom Regulatory Authority of India (TRAI) to create smart and digital highways — by providing dark-fibre connectivity along the national highways allowing for a direct plug-and-play model for users.

This initiative will empower the government to provide internet connectivity to remote locations and far-flung areas all across the country, where users like private players, village panchayats, can get connectivity from the tapping point, from the nearest highway section.

The OFC infrastructure has been designed to cater to increased data volumes till 2050.