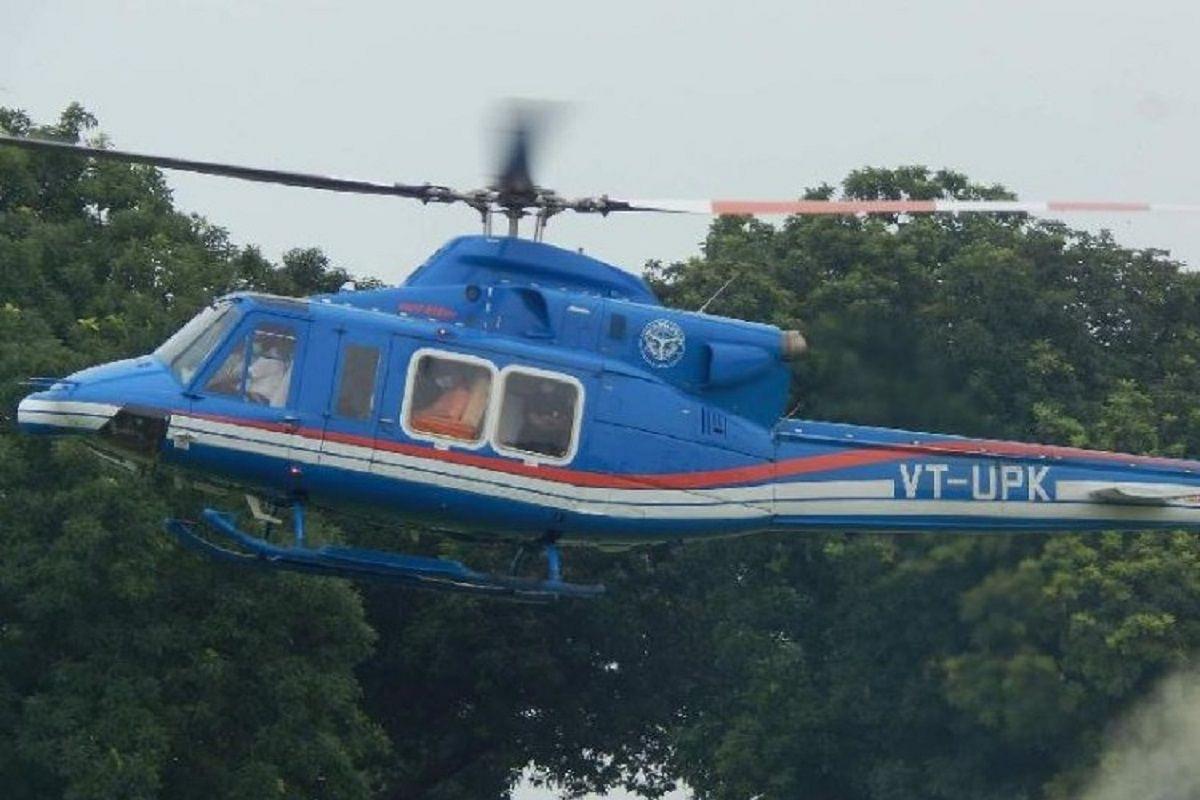 Uttar Pradesh Chief Minister Yogi Adityanath’s helicopter had to make an emergency landing here after it hit a bird on Sunday, officials said.

“A bird hit the CM’s helicopter after it took off from here (Varanasi) for Lucknow, after which it had to land here,” District Magistrate Kaushalraj Sharma said.

The CM had come to Varanasi on Saturday and had paid obeisance at Kashi Vishwanath temple, besides holding a review meeting.