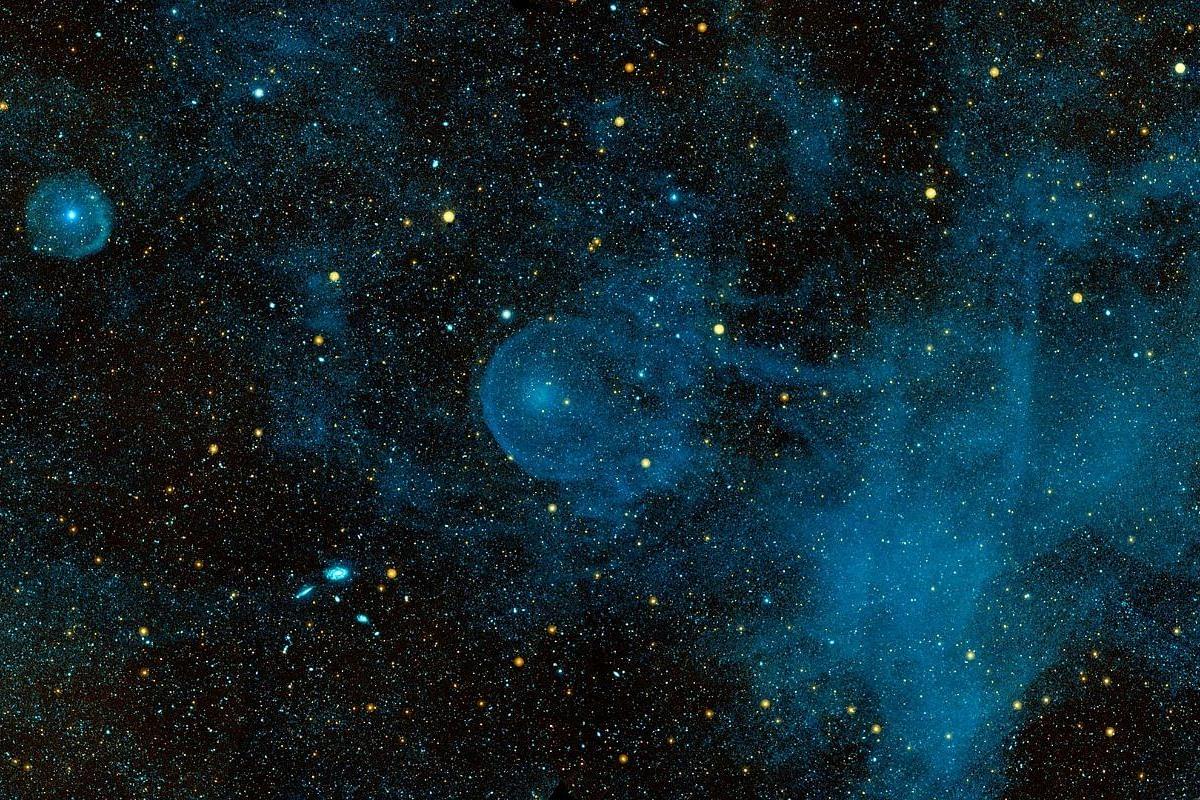 A team of Indian scientists have achieved significant advancement in unravelling the mystery behind the presence of much higher fraction of elements, heavier than iron, in carbon-rich stars.

A new research by the team has now traced its origin to the low mass companions of these stars, from which the materials have been stolen.

A group of astronomers from the Bengaluru-based Indian Institute of Astrophysics, an autonomous institute of the Department of Science and Technology, led by Professor Aruna Goswami and her doctoral students Meenakshi P and Shejeelammal J have analysed the surface chemical composition of several Carbon Enhanced Metal-Poor (CEMP) stars and have achieved a significant advancement in unraveling this puzzle.

The research by the team has been published in ‘The Astrophysical Journal’ recently.

CEMP stars are characterized by diverse heavy elements abundance patterns and are primarily classified into four groups, based on which groups of heavy elements are more abundant. These are mostly dwarf stars, sub-giant stars, or giant stars, and stars that belong to these evolutionary stages cannot produce elements heavier than iron, the ministry said.

They used elemental abundance ratios of certain key elements such as carbon, magnesium, strontium, barium, europium, lanthanum, etc., as diagnostics that gave important clues to the origin of the enhanced abundances.

In two recent papers, both published in the Astrophysical Journal, they have shown that the enhanced heavy elements observed in the CEMP stars are actually produced by their low-mass stellar companions in a phase of evolution called Asymptotic Giant Branch (AGB) and transferred the products to the CEMP stars through various mass transfer mechanisms, the ministry said.

The low-mass companions have further evolved to white dwarfs that are no longer detectable.

The scientists employed a set of classification schemes and used spectroscopic techniques to examine if the stars show variability in radial velocity and found that most of the stars are indeed binaries.

“Analysis have provided further support and confirmed that the companions are of low-mass and also of low-metallicity.” Shejeelammal and Meenakshi pointed out.