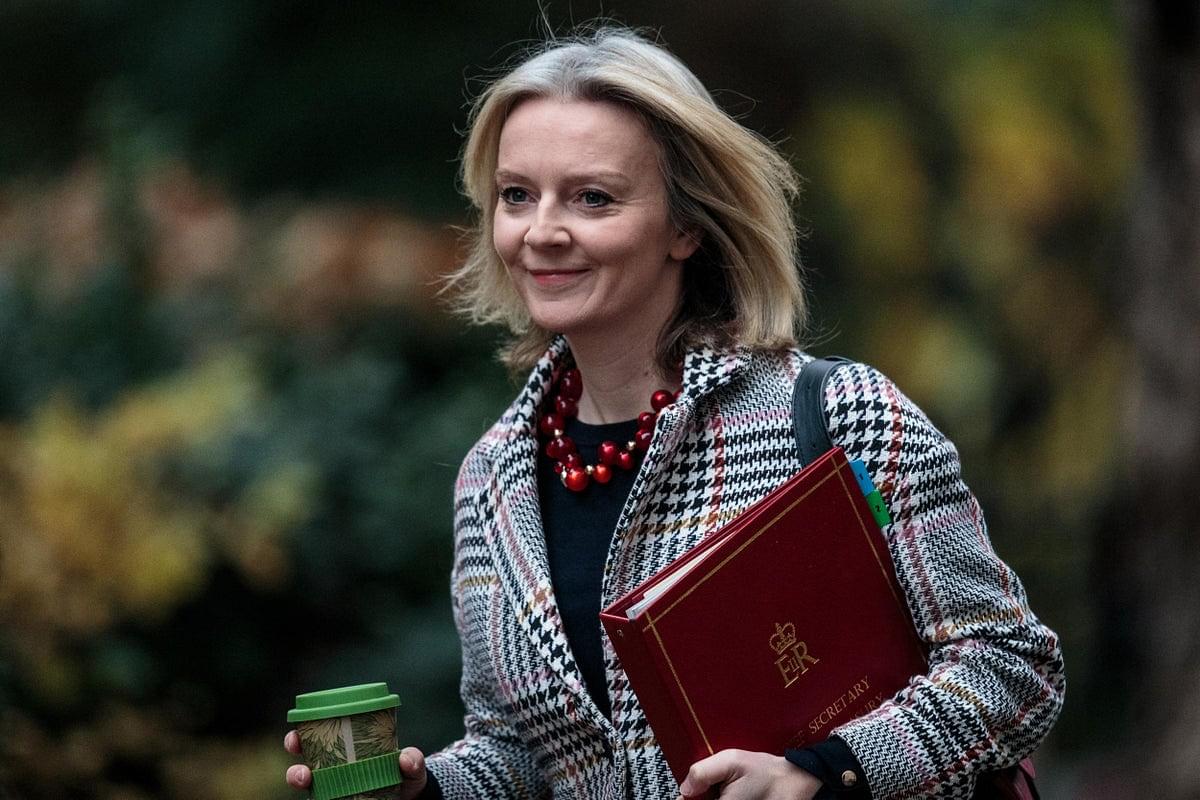 UK's foreign minister Liz Truss has been promoted by Boris Johnson to take over the role of lead EU negotiator in the Brexit negotiations. According to reports from Bloomberg, she is widely seen as a potential successor to Boris Johnson.

This new appointment adds to her hold over Britain's diplomacy and trade which strengthens her potential bid to succeed Boris Johnson as the occupant of 10 Downing Street.

She is the cabinet minister with highest popularity among Conservative grassroots support base. Her appointment to the post of lead EU negotiator for Brexit negotiations was announced less than a day after David Frost's unexpected resignation from the post.

Frost, an erstwhile confidant of Boris Johnson fell out with the Prime Minister not only due to Brexit but over possibility of more stringent measures to control the spread of latest Covid-19 variant in Britain.

The overwhelming majority for the Tory party in the parliament after elections which gave a free hand to Boris Johnson is now tying his hands. The Prime Minister has witnessed a 'record mutiny' in his own party over the possibility to new Covid-19 restrictions.

This has been followed by the setback of loosing David Frost, his 'Brexit righthand man' and a 'humiliating' defeat in special local election. Johnson's personal ratings have gone down and the Tory party is behind Labour in national polls just 2 years after winning the election with a landslide.

The Conservatives have a history of disposing of leaders which they no longer perceive as winners. The report by Bloomberg states that a leadership challenge to Johnson might be brewing and Truss's growing power and her popularity amongst the Tory base suggests the might succeed him.

She recently posed with a battle tank in Eastern Europe harking back to the image of Margaret Thatcher posing with a tank in Germany back in 1986. She comes from the Libertarian wing of the 'broad church' that the Tory party is. A fan of Thatcher, 'both in her embrace of free markets and her disdain for the EU, she operates within a party that has purged many of its Europhiles'.