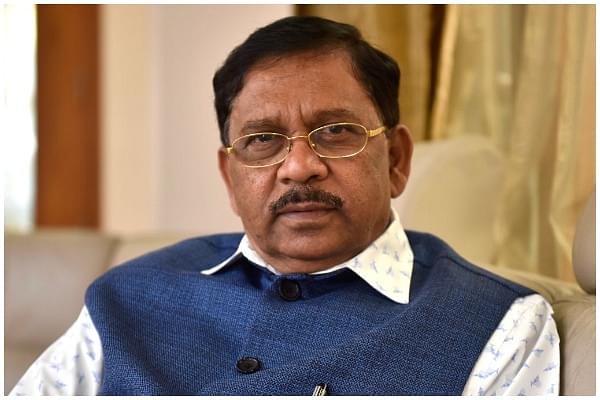 At least four among the top five medical institutes facing allegations of having sold MBBS seats in a suspected Rs 300 crore admission scam are based out of Karnataka and owned by state Congress leaders, The Times Of India reported.

Once the NEET admission process is officially complete, the students would be encouraged to give up their MBBS seats in the private university and seats would be retrieved back by management to be filled with students of their choice.

Over 10 lakh students appeared for NEET this year. 30,000 MBBS seats were bagged by the top 50,000 rank-holders in the country. At the end of the mop-up rounds, about 1.50 lakh students were able to get admission in colleges. The total number of official MBBS intake at the end of the admisison process stood at 1.5 lakh

After the closure of the admission, students with high ranks dropped out as per plan and students with as low rank as 5 lakh or 8 lakh-plus were able to get into the Siddhartha Medical College. Students of low-merit, who had already booked their seats through touts, made the grade.

Earlier last month, Income Tax officials conducted simultaneous raids at several places in Karnataka and Delhi, including on the residence Parameshwara followed discovery of cash transactions on a large scale related admissions under the management quota in August. I-T department deployed about 150 officials to conducted searches at 28 premises in Bengaluru, Tumakuru and Kolar in Karnataka, as well as in Delhi. They searched the residence of Parameshwara’s nephew, Dr GS Anand, as well

After initially alleging vendetta, Parameshwara said that he does not play a very active in the day-to-day functioning of the colleges and is unaware of any malpractice in admissions.

According to preliminary estimates IT authorities, the scale of MBBS admission scam could be as high Rs 300 crore