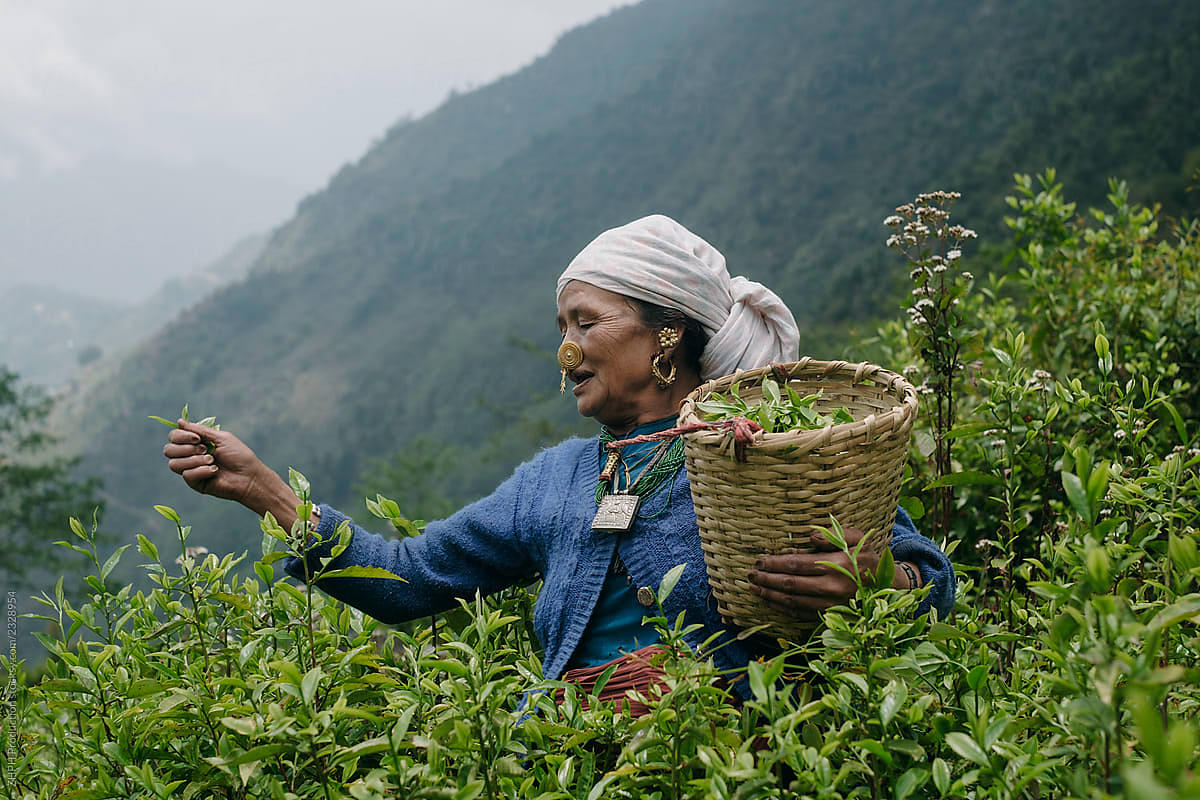 Agartala, Mar 16 (PTI) The Tripura government has decided to hand over the abandoned tea gardens to new cooperatives in an effort to revive them, an official said on Wednesday.

Six tea estates -- one each in Kalayanpur of Khowai district and Belonia of South district, and four in Unakoti district’s Kailashahar subdivision -- have been identified for the purpose, he said.

These tea gardens are either abandoned by the owners due to huge losses or existing cooperative societies are finding it difficult to run them, said Tripura Tea Development Corporation Ltd chairman Santosh Saha.

The government has decided to take over all the sick gardens and hand over the management to new cooperative societies to make them viable, he said.

'The government will facilitate forming of the cooperative society for each sick garden which will manage them in the best possible manner,' he said.

If the programme is successfully implemented, around 1,800 tea garden workers associated with the abandoned gardens will be benefited, he added.

The state government has already declared a comprehensive plan for the overall development of the tea industry, Saha said.

'The 'Mukyamantri Cha Kalyan Prakalpa' (CM Tea Welfare Scheme) is aimed at the welfare of tea gardens and its workforce. The Rs 85 crore project will bring a massive change in the lives of thousands of tea workers,' he said.

Saha said the tea workers who live in the tea estates will get three ganda land and a housing unit each under PMAY. Besides, drinking water, electricity, ration cards and healthcare will be made available.

'TTDC has already hiked the cash wage of tea labourers working in corporation-run tea gardens three times since 2018. From April, each labourer will receive Rs 176 as cash wage, which was Rs 102 during the CPI(M)-led government,' he said.

Saha, however, voiced concern over the fall in tea prices due to excess production.

'Tea is being sold at Rs 160/165 per kg at auction markets, which is low considering the production cost. This has happened because of surplus production in 2021-22,' he said.

Tripura has 52 tea gardens and produces around 90 lakh kg of finished tea annually. About 15,000 people are engaged in the sector.