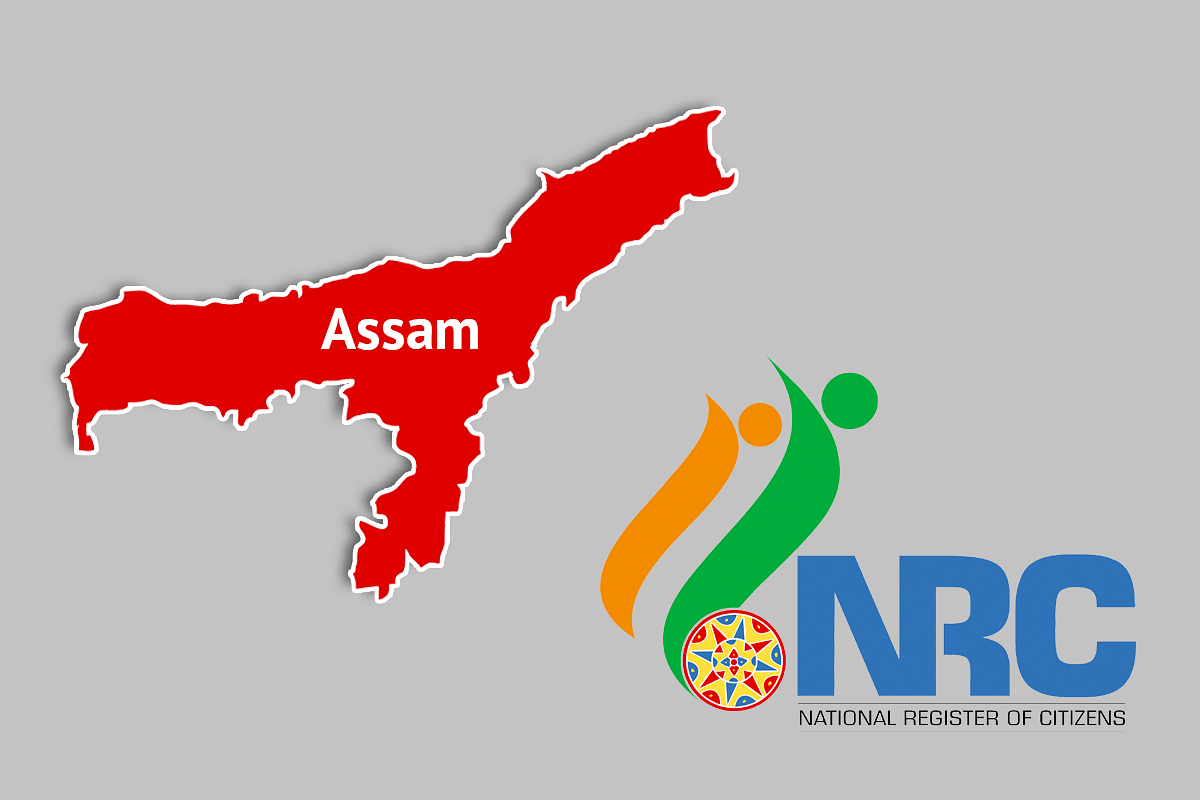 Guwahati, May 20 (PTI) Assam coordinator of National Register of Citizens (NRC) Hitesh Dev Sarma has lodged a complaint with the CID against his predecessor, Prateek Hajela, and others accusing them of committing “anti-national” and criminal activities while updating the register.

The Criminal Investigation Department (CID) is, however, yet to register an FIR against those being accused who included several officers and data entry operators associated with the process, a senior police official said on Friday.

The NRC, an official record of bonafide Indian citizens living in Assam, was updated under the supervision of the Supreme Court and released on August 31, 2019, leaving out more than 19 lakh applicants. However, it has not been notified by the Registrar General of India.

Hajela, a 1995 batch IAS officer of the Assam-Meghalaya cadre, had been appointed by the apex court as the NRC state coordinator in 2013. He was released from the charge on November 12, 2019, and the court ordered his transfer from Assam to his home state Madhya Pradesh.

“We have received a petition from the NRC office. Due procedure has to be maintained before the CID registers any case. We are pursuing the petition,” the official told PTI on condition of anonymity.

In his complaint, a copy of which is available with PTI, Sarma has alleged anomalies in Family Tree Verification and other document verification processes during updating of the NRC.

Family Trees were drawn to establish legacy data accurately during the updating process of the citizenship document.

Sarma has alleged that no order for quality check during the Family Tree Matching phase was issued by Hajela.

The software used in the process also had no scope for quality checks, thus “giving the verifying officers of doubtful integrity a free hand to upload wrong results to fulfil their vested interests”, the complaint stated.

Prateek Hajela might have intentionally avoided the mandatory quality checks by ordering the use of such a software and “facilitated entry of names of ineligible persons into the NRC which can be seen as an anti-national act affecting national security”, according to the complaint.

Sarma said that to evaluate the precise effects of the absence of quality checks in the Family Tree Matching phase, some sample checks were made under three NRC Seva Kendras (NSKs) – two in Barpeta district and one in Darrang district.

Out of 39,29,703 numbers of Legacy Data Code used in the state, 2,346 were verified in these three NSKs. Of these, 975 names were found to be “erroneously entered into NRC through Family Tree Match”, the incumbent NRC state coordinator claimed.

Anomalies were also found in several other stages of the updating process, Sarma claimed and sought registration of a case against Hajela and others on charges of cheating, forgery and other offences.

Complaints against Hajela on such issues were raised earlier by others also. Several petitions are still pending before the Supreme Court.

The Assam Public Works (APW), an NGO whose petition in the Supreme Court led to the updation of the National Register of Citizens, filed a similar complaint in June last year against Hajela with the CID of the state bordering Bangladesh.

The first NRC was compiled in Assam in 1951 based on the Census report but it was not updated for a long time. The APW in 2009 filed a case in the Supreme Court praying for deletion of foreigners’ names in electoral rolls and updation of the NRC.

A pilot project for the process started in two places the next year but it was shelved after four persons were killed in violence in one area.

In 2013, the Supreme Court took up the APW petition, directed the Centre and the state to begin the process of updating the NRC. The State Coordinator’s office was also set up. The updation process of the NRC finally began in 2015.