Assembly Election Results: Does It Have To Do With The State Of Our Economy 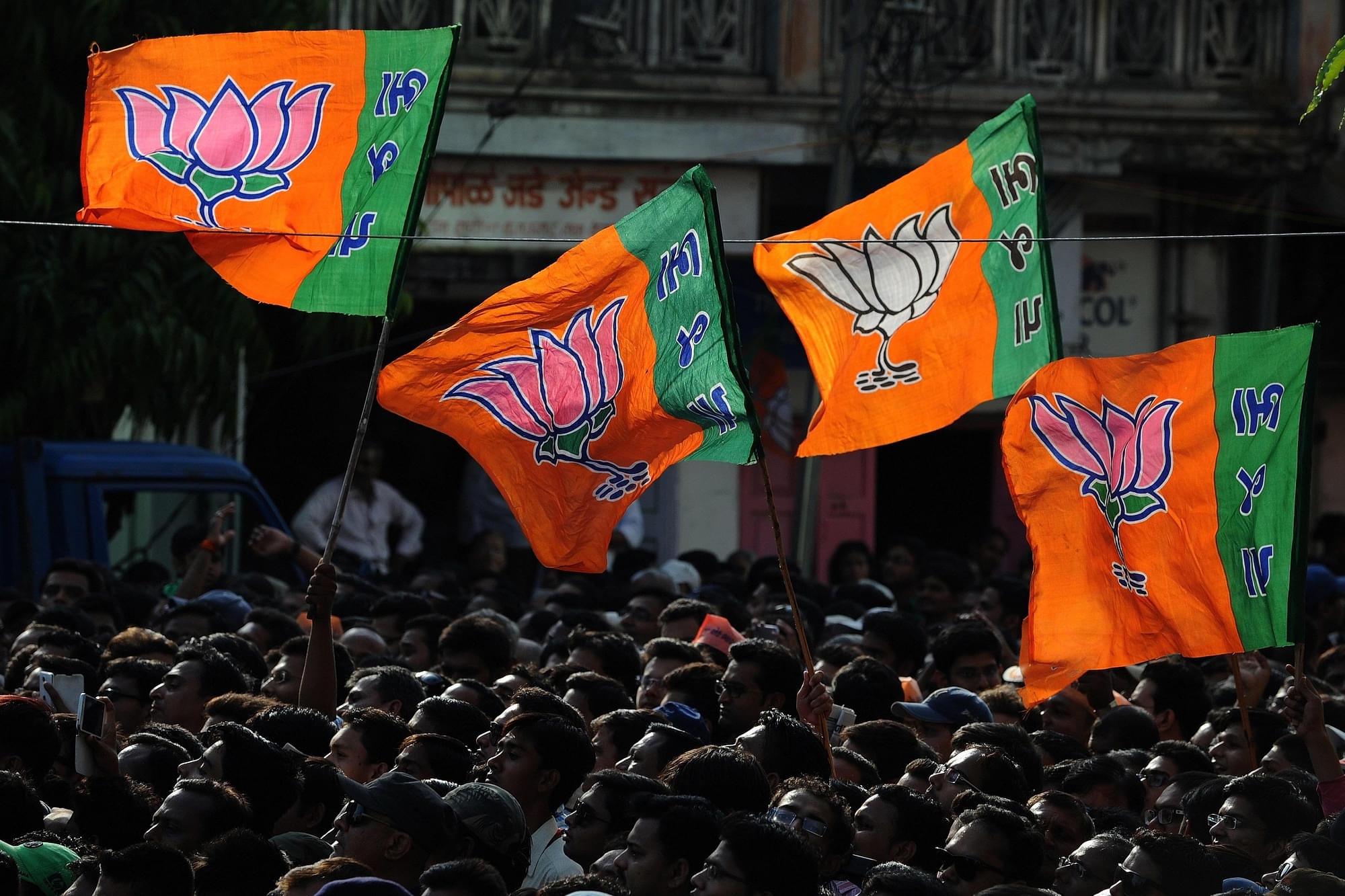 With Maharashtra and Haryana election results released on the 24th of October, political analysts, psychologists and journalists will decode it over the next couple of days.

Many will arrive at hidden messages within the verdict as to what the electorate wants to communicate to their respective ruling governments.

Therefore, while Maharashtra results may have not been as per the expectations, they’re still impressive. A key thing worth keeping in mind is that in 2014, we were looking at a multi-cornered contest, in contrast to 2019.

Consequently, one would have to do a rigorous analysis of vote-share of each of the four parties to draw valuable inferences from these results.

Haryana, however, is a different case altogether where we’re looking at a fractured mandate that will have repercussions for government formulation over the next couple of weeks.

Very few journalists, pollsters and commentators mentioned the possibility for a hung assembly in Haryana. This suggests that many were unable to see early signs of anti-incumbency in Haryana.

Two things are extremely relevant here. The first thing is that despite the results being far from BJP’s expectations, the fact remains that it has still emerged as the single-largest party. This suggests that while voters may have some issues with the state government, they continue to repose faith in BJP’s ability to address these issues.

The second thing has to do with the loss of major state ministers, which suggests that a bulk of the vote against the BJP was primarily because of local factors.

The fact that BJP did well in urban areas while it has lost in rural pockets is of interest. More so because the BJP won across rural areas in 2019. This divergence shows that factors like toilets, electricity and LPG cylinders that helped BJP sweep in the General Elections haven’t helped for the state elections.

The other important factor worth keeping in mind is that the current negative business cycle was at its lowest in Q1 and Q2 of FY2019-20. This, combined with the problems of cooperative banks can explain a major part of the state election results.

While the worst is very likely behind us, the fact that the elections coincided with the trough in the business cycle reflect how the state of the economy becomes an important factor in political outcomes.

In a joint article with Dr Surjit Bhalla post the 2019 general election results, we had highlighted how India’s record pace of poverty reduction was responsible for the mandate of 303.

Therefore, development and the state of our economy are increasingly becoming important determinants of electoral outcomes.

It is precisely here that we need to consider a growth of 5 per cent in the first quarter followed by what appears to be (as per forecasts) a second quarter of growth between 4.8 – 5.2 per cent.

These factors have played a role and the role is more significant in Haryana than in Maharashtra. Elections are complicated and therefore, one can not claim a single factor to be a dominant factor. But what we can say is that the state of the economy may have played a significant role in determining voter choices.

Perhaps the role caste plays is asymmetric in nature. That is, it matters during economic slowdown but plays a limited role during growth periods.

With the worst of the slowdown likely to be behind us, and the election results suggesting increased importance of economic situation for electoral outcomes, perhaps it’s time to take some tough decisions.

As is the case, a mandate for 303 is a mandate for politically-challenging reforms and we’ve seen this in the way the BJP handled the issue of Article 370.

However, the bigger onus is on the state governments, which must realize that they’re equal stakeholders when it comes to economic growth and therefore, they must undertake the necessary land and labour reforms.

Further, they should initiate a fresh push towards privatisation of state PSUs as a necessary step to ensure productivity-led growth.

At the central government level, we need to reimagine our public expenditure on centrally sponsored schemes and look at their consolidation over the next budget to free some fiscal space. This should be supplemented by sovereign bonds in order to reduce the borrowing costs of the government.

But, more importantly, there’s a need to be prudent with the use of public finances. Especially with respect to loss-making PSUs like MTNL and BSNL. The recent proposal to allocate Rs 30,000 crores to the company would perhaps result in yet another instance of wealth destruction.

In contrast, a Rs 30,000-crore worth tax cut to personal income taxpayers would have had a higher short-term impact on economic growth.

One thing is clear and that is this: economic growth matters a lot more for electoral outcomes today than it did a couple of decades ago (Read Surjit S Bhalla’s Citizen Raj: Indian Elections 1952-2019 for a detailed analysis on Indian elections).

Therefore, we should front-load some of the important reforms and undertake further counter-cyclical measures to accelerate the process of our economic recovery.

The agenda for the next five years should be to undertake reforms that increase our productivity and our potential growth rate to 8 – 8.5 per cent while our short-term policies should be accommodative till the time we close our present output gap.