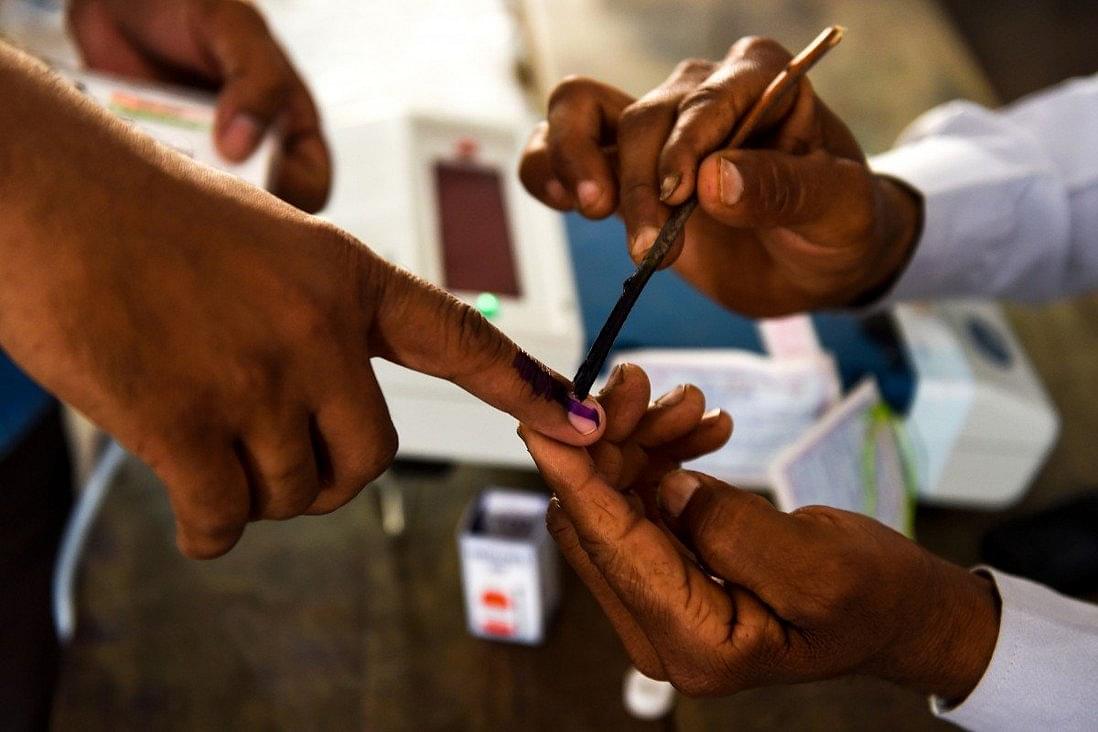 New Delhi, Jan 27 (PTI) Political parties as well as candidates contesting the first phase of the upcoming Uttar Pradesh Assembly polls can hold physical public meetings in open spaces with a maximum of 500 people from Friday.

While extending the ban on physical rallies and roadshows till January 31, the Election Commission had on January 22 allowed physical public meetings with a cap of 500 people in the constituencies going to polls in the first two phases.

For the first phase of polling on February 10, political parties and candidates can hold 'physical public meetings' from January 28, the EC had said.

It had already granted a relaxation for political parties to hold indoor meetings of a maximum of 300 people or 50 per cent of the hall capacity or the limit set by the state disaster management authority (SDMA).

In the first phase of the Uttar Pradesh Assembly elections, polling will be held for 58 seats.

For the second phase of polling on February 14, public meetings can be held from February 1, the EC had said.