Auntie Beeb’s Blunders: BBC Has A History Of Mischief In Covering India. It's Reporting On Kashmir Is Proof 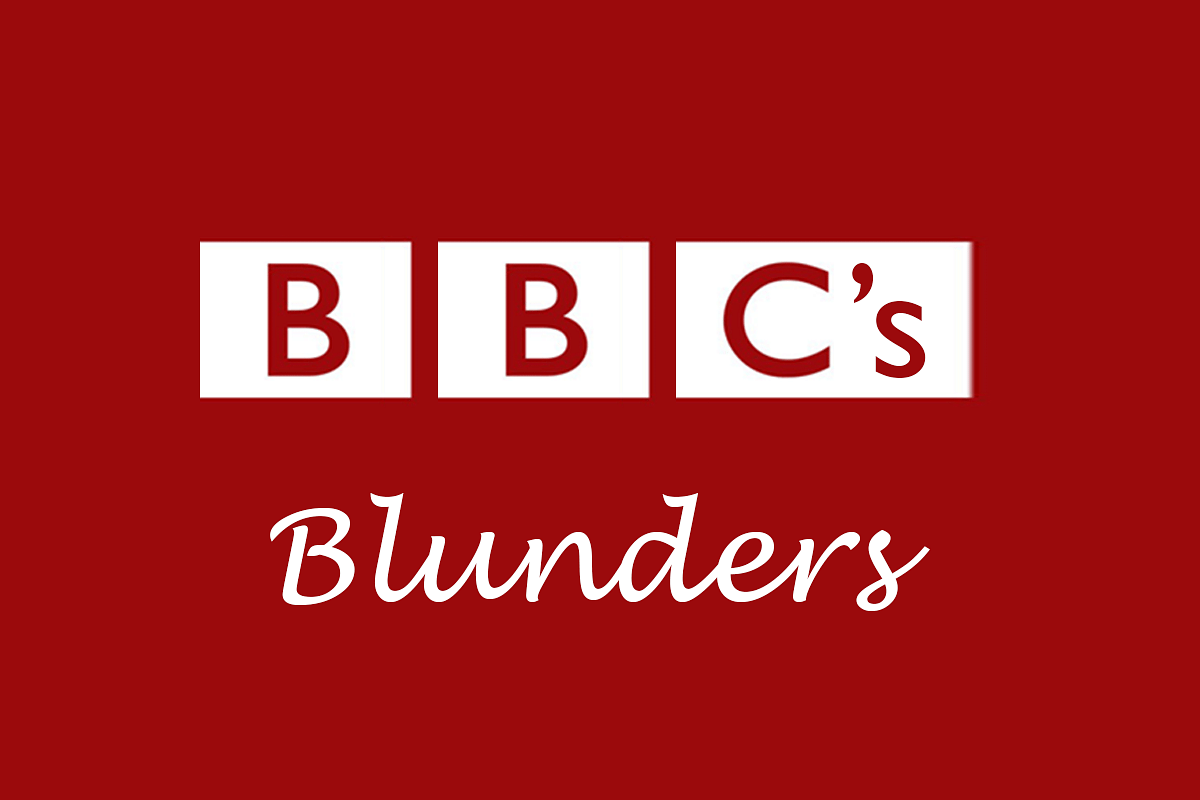 In 2019, the British Broadcasting Company (BBC), or Auntie Beeb, was in the news for its coverage of Kashmir in the immediate aftermath of the 'revocation' of Article 370 and 35-A by the Narendra Modi government.

On 10 August that year, the channel broadcast what its then South Asia Bureau Chief Nicola Careem claimed was an "exclusive video" of a protest being broken up by riot police with curfew-defying protesters running and ducking for cover, and gunshots echoing in the background.

"Police fired on protesters," she said, suggesting that live ammunition had been used to target those protesting against the government's move.

When the administration in Kashmir claimed that "not a single bullet" was fired, raising questions on the BBC's report, the channel's Press Team issued a statement saying it stands by its journalism.

Given the access that it has to resources being a public broadcaster, the BBC should have had little trouble putting out the raw, unedited footage of the Indian personnel using live bullets at protesters.

But over three years later, the BBC is yet to produce evidence that the Indian paramilitary used live bullets to target protesters. There is no proof of it — at least not in the public domain.

However, this is not surprising given the BBC's long history of goof-ups and mischief in reporting on the insurgency in Kashmir.

In 1993, when the conflict in Kashmir was at its peak, terrorists occupied the iconic Hazratbal shrine in Srinagar. The Indian Army laid a cordon around it, waiting to tire the terrorists out.

Even as supplies of food to the civilians and terrorists inside the complex continued and negotiations progressed, the BBC telecast a report saying India had launched an Operation Blue Star (siege of the Golden Temple) type raid on the holy place to flush out the armed occupiers and reported exchange of fire.

The crisis was resolved through negotiations, and there was no damage to the shrine. But the BBC, some accounts suggest, did not correct its mistake.

Just months later, in 1995, Chrar-e-Sharief, a 14th-century Sufi shrine entirely made of Deodar wood, was burned down in an explosion caused by the terrorists who had occupied it for over two months.

The BBC broadcast a report on the issue showing tanks and military columns moving on roads, apparently suggesting that it was the Indian Army's action against the terrorists that had led to the fire.

Outraged by its misleading report, the Indian government and independent observers pointed out that the BBC had used the same footage in its report on the fighting between the Russian government forces and Islamist militants in the Republic of Chechnya.

After BBC ran the report with the footage several times, it was confirmed that the visuals used were indeed from Chechnya, not Kashmir.

During the same time, BBC's India Bureau Chief failed to correct an anchor when he drew parallels between the burning down of the Chrar-e-Sharief shrine and the unfortunate damage caused to the Golden Temple during Operation Blue Star in 1984.

To top it all, the channel, during the face-off, claimed that the Indian security forces had "stormed" the town and "captured" the holy place.

This was incorrect, and BBC Radio did correct itself in its subsequent broadcasts, but the channel's famed World Service, continued to use the word 'storm' when nothing of that sort had happened.

From the events that unfolded following the Indian Army's siege of the Golden Temple, which damaged the holy structure, it should not be hard to imagine how such misleading reports could have inflamed passions in Kashmir.

That the then correspondent of the BBC accuses the Indian Army of trying to kill him in a bomb blast reveals the nature of the people the channel associates itself within the Valley. No wonder it always panders to a certain majoritarian sentiment in Kashmir.

Few can doubt that the BBC is biased when the channel regularly chooses to use words like "rebel" to refer to terrorists and terror outfits who often and openly express their desire to convert the Kashmir Valley into an Islamic State.

The BBC's "investigative" documentaries on Prime Minister Modi and the widely-refuted allegations of his complacency in the post-Godhra riots as the Chief Minister of Gujarat in 2002 are no different from its reportage on Kashmir.

A version of this piece was first published in August 2019.