Bengal Has A Serious Dengue Problem, But Mamata Banerjee Is Making A Joke Out Of It 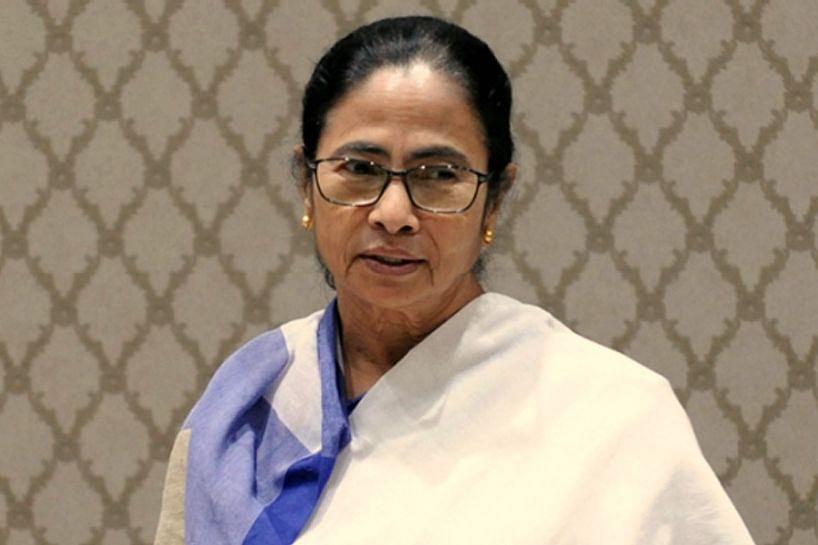 Bengal Chief Minister Mamata Banerjee responded to Opposition’s criticism on dengue deaths in Bengal with "as if we produce larvae".

While no one accuses the Trinamool Congress government in the state of breeding the Aedes aegypti mosquito that breeds in clear, stagnant water and causes dengue, it is certainly to blame for mishandling the outbreak.

As with all authoritarian regimes that often impose censorship and stay in denial mode, the Trinamool government had warned doctors and healthcare institutions two years ago against reporting dengue cases.

The Trinamool leadership had apparently felt that if the large and growing number of dengue cases and deaths become public, it would be bad publicity for the state government.

Providing correct statistics on the alarming rise of dengue in Bengal, felt the Trinamool bigwigs, would attract loud criticism of the state’s inability to control the spread of the disease.

Since Mamata Banerjee also holds the health portfolio, she would be blamed for the spread of the disease.

This clampdown resulted in gross under-reporting of dengue cases, say healthcare professionals. Consequently, the intensive campaign that was required to make people aware of the disease and its prevention, and how to detect the first symptoms of the disease, did not happen.

“All the deaths due to dengue are because people ignore the mild fever that sets in and get themselves treated with fever reducers like paracetamol. People should have been told to go to a proper healthcare institution equipped to treat dengue with the first signs of fever,” said a senior state government doctor.

He pointed out that many deaths could have been avoided had the afflicted availed proper treatment in time. “By the time such patients reach hospitals equipped to treat dengue, they are already in a critical stage,” he said.

Chief Minister Banerjee herself admitted to this. “People are taking patients to nursing homes that do not have adequate infrastructure. By the time the patients are being shifted to hospitals that have proper infrastructure, many have reached the organ failure stage,” Banerjee admitted in the state assembly.

But she has only herself to blame for that. Had the state government undertaken an intensive campaign focused on making people aware on how to prevent the outbreak, detect the first signs of the disease and urging everyone with even mild fever to undergo tests and get proper and timely treatment, dengue would not have claimed so many lives in Bengal.

But such an awareness campaign, the Trinamool leadership construed, would spread panic and reflect poorly on the state administration, especially the health department that Banerjee is in charge of.

Banerjee accuses the Opposition of politicising dengue deaths. However, she herself stands guilty on this count.

Speaking on this grave issue in the state assembly, the Chief Minister said that abandoned plots owned by the Calcutta Port Trust, railways and the airport, and the construction sites of new Metro lines in Calcutta, had stagnant water that is breeding the killer mosquito.

All these facilities are operated by the Union government and, thus, she attempted to blame the Centre for dengue deaths in the state.

“Her contention is extremely fallacious. She is politicising the dengue outbreak. The larvae is breeding in lakes and other waterbodies, including drains with stagnant water, that are owned and supposedly maintained by her government,” said state Bharatiya Janata Party chief Dilip Ghosh.