BJP Has Nothing To Gain From Targeting Mahua Moitra; It Needs A State-Specific Hindutva Strategy 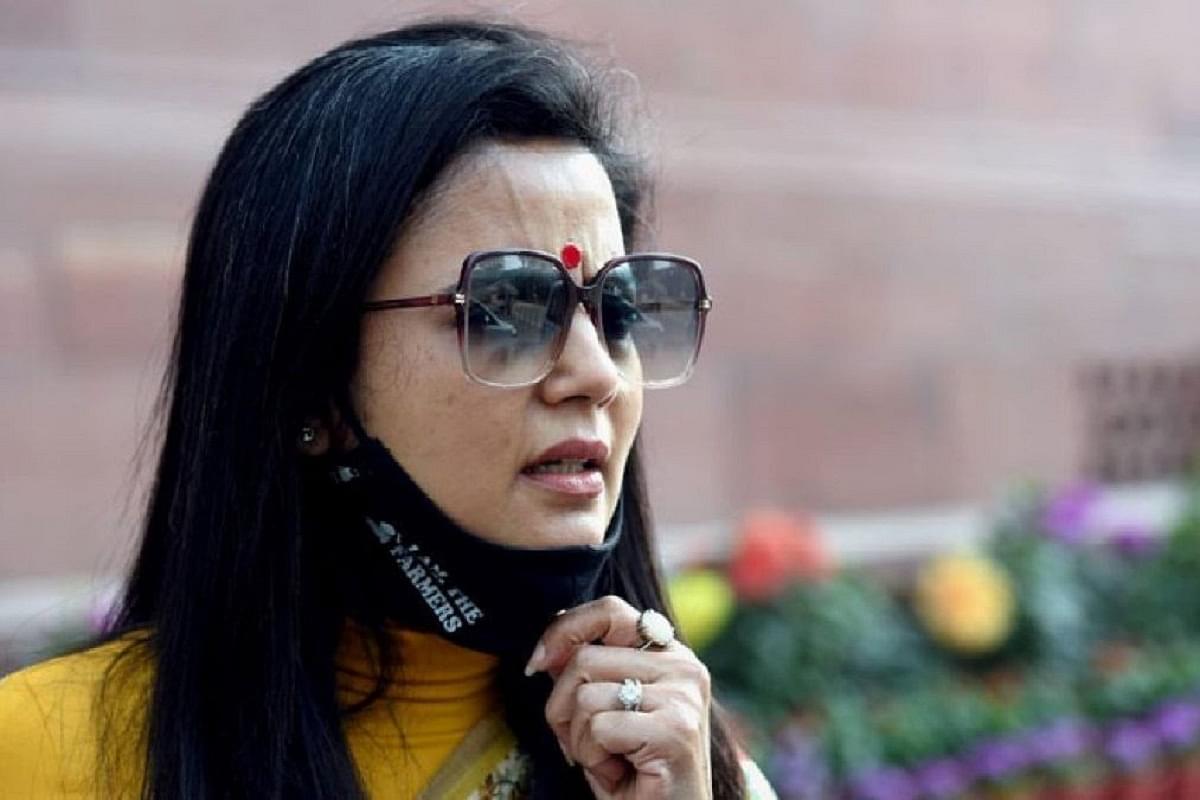 Mahua Moitra of the Trinamool Congress.

The Bharatiya Janata Party (BJP) should not waste too much time and energy going after Mahua Moitra of the Trinamool Congress for her remarks about Ma Kali being a meat- and alcohol-imbibing goddess. While the Trinamool’s own discomfiture with her remarks seems to suggest the BJP is hitting the right target, the truth is that Moitra was not off the mark in describing her own approach to Kali worship.

In the Shakta template, this is fine, and the BJP’s Hindi heartland vegetarianism does not work very well in much of eastern India (West Bengal, Odisha and Assam), and parts of the south as well, especially the coastal parts of it. In this belief system, the goddess is worshipped as the embodiment of Shakti. In fact, if the BJP ups the ante against Moitra, her defiance may well go down as another form of feminine shakti with sections of the population.

Trinamool should have been able to defend Moitra more aggressively but for two concerns: the latter made her insensitive remarks in the context of a question raised about a Kaali poster in Canada released by Leena Manimekalai, which shows the goddess smoking a cigarette. It was not about meat or alcohol. Also, Chief Minister Mamata Banerjee cannot overlook the substantial Bihari vote in Bengal, which supports the BJP’s brand of Hindutva. She has to win them back by 2024, or at least 2026.

If Moitra had merely said that she condemned that poster, but personally viewed Kali as a meat- and alcohol-consuming goddess, all hell may not have broken loose. The only thing common between Moitra and Manimekalai is their antagonism to the BJP and its Hindutva. But Moitra cannot easily be labelled a Hinduphobe merely for her remarks on Kali’s consumption habits.

The BJP is happy to go after Moitra because she has been very vitriolic about the party’s Hindi-belt and Hindutva agenda, often using derogatory remarks about the two. But the BJP needs to play a larger game: if it plans to really become an all-India party that grows well beyond the Hindi belt, it has to recraft its Hindutva with regional cultures in mind. In short, it needs a separate Hindutva strategy for each state outside the Hindi belt and Gujarat and Maharashtra.

The BJP did not make the gains it expected in West Bengal in last year’s assembly elections because it failed to convey two things: one, that it cared for how Bengalis looked at their own Hindu cultural inheritance (it is often about Ma Durga, Ma Kali, Saraswati Puja, etc). Bengalis have no problems with Jai Shri Ram and Shri Krishna, for they have a huge Vaishnava heritage too, with Shri Chaitanya Mahaprabhu having been born in Nadia. But Jai Shri Ram, without a primary hat-tip to Ma Kali and Ma Durga, is not good enough.

Secondly, while large segments of Bengal’s Hindu population have concerns about the relative increases in Muslim demography in the state, the BJP did not convince them that it could protect their interests — a fact that was visible when the party let its own voters and party workers fend for themselves when they were targeted by Trinamool workers after winning the elections last June. In Bengal, demonstration of street power is a vital ingredient for political success.

The BJP’s real tests will come in the two southern-most states of Tamil Nadu and Kerala, where the Abrahamic religions have strong political connections, and both the godless communists and the Hinduphobic Dravidian parties do not much care to address Hindu demographic concerns. If the BJP does not craft a state-specific Hindutva strategy for both states, it will come a cropper. For it is easy for the regional parties to tell voters that the BJP is a Hindi heartland party that wants to overwhelm Tamil, or Kerala’s unique culture.

A beginning can be made by declaring that all regional languages are national languages, and conscripting local historical memories for emotional connect. All the three major Tamil dynasties, the Cholas, Pandyas and the Pallavas, were Hindu kings who built great temples. Keralite Hindutva has to focus on Swami Ayyappa, Sree Narayana Guru, Sree Padmanabha Swamy and memories of the Travancore-Cochin Hindu kingdom which was ruled wisely for generations.

The BJP cannot have a one-size-fits-all Hindutva strategy.