BJP To Announce Name Of Next Goa CM, Stake Claim To Form Government 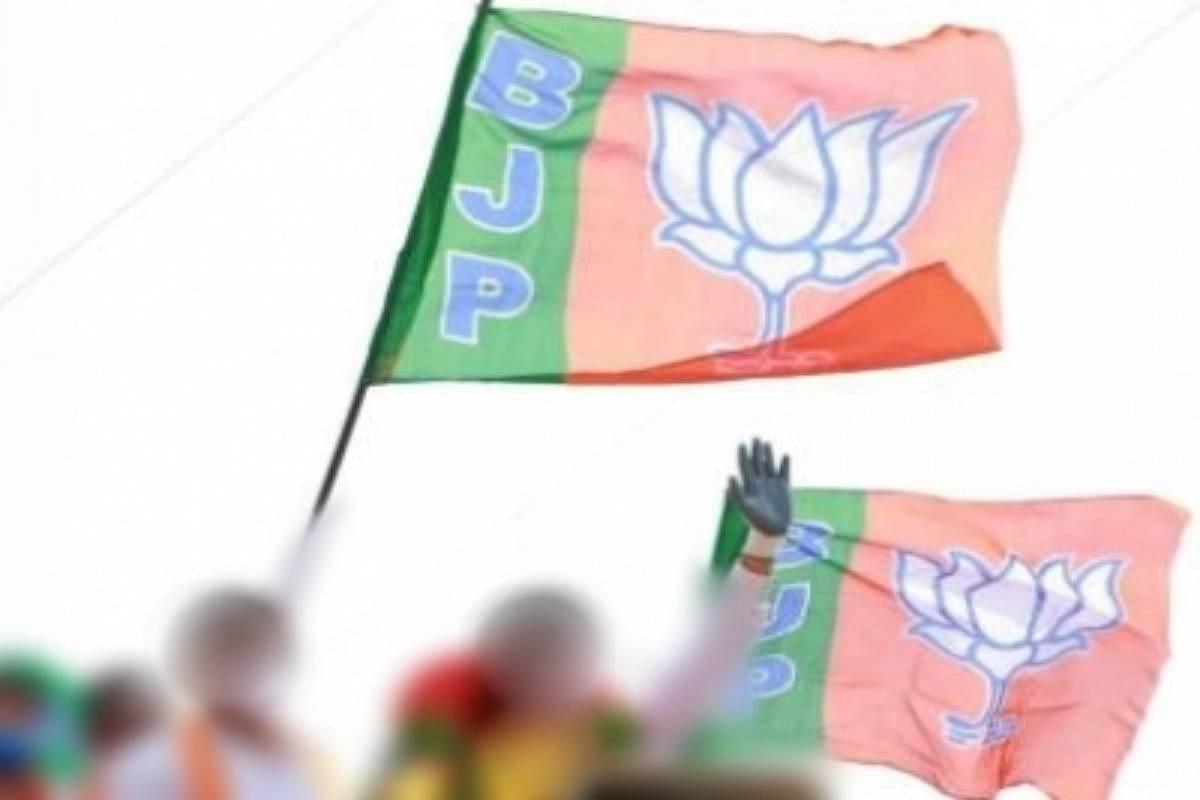 Panaji, Mar 21 (PTI) The suspense over the name of the next chief minister of Goa will end later in the day on Monday when BJP will hold the much-awaited legislature party meeting and call on the governor to stake a claim to form the government, eleven days after the saffron party won 20 seats in the 40-member House and secured the support of two MLAs of MGP and three Independents.

This will be the third straight term of BJP in Goa.

BJP leader and caretaker chief minister Pramod Sawant is the clear favourite for the post of the CM but faces some opposition.

Besides Sawant, the names of BJP MLA and former state health minister Vishwajit Rane, and Himachal Pradesh Governor Rajendra Arlekar, who hails from Goa, are being discussed for the CM's post, a senior state BJP leader said on Monday.

The swearing-in ceremony of the new government in Goa will tentatively take place between March 23 and 25. Prime Minister Narendra Modi and senior BJP leaders will remain present for the event, Goa BJP chief Sadanand Shet Tanavade had said on Sunday.

Central observes of BJP- Union minister Narendra Singh Tomar and L Murugan- will arrive in Panaji on Monday afternoon to participate in the crucial legislature party meeting scheduled to begin at 4 PM at the party headquarters in the state capital, Tanavade said.

After selecting the leader of the House, who will be the next chief minister, BJP leaders will meet state governor P S Sreedharan Pillai at 6 PM to stake a claim to form the government.

BJP sources said the name of the next CM will be announced by 5 PM.

In the recently-held elections in Goa, the BJP won 20 seats, just one short of a simple majority, in the 40-member House.