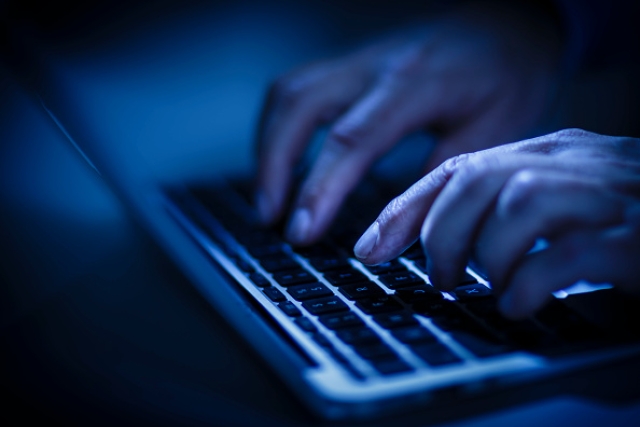 Apurva Bajaj, running a small e-commerce business from Guwahati, found herself in uninvited trouble as the government decided to plug the cord off the internet in order to calm the unrest in the wake of the Citizenship Amendment Act (CAA) of 2019.

Unable to receive, coordinate, deliver, or track orders, Apurva’s business, like the life of many Assamese citizens, came to a halt.

Four days later, as the state gains digital access, Apurva is yet to quantify the loss she may have suffered due to this unprecedented internet shutdown.

However, since 2014, the number of internet shutdowns has risen exponentially, the peak year being 2018, where the number crossed 130.

However, this also amounts to an economic loss when there is a complete internet shutdown. In the absence of internet, logistics, hyper-local services, universities, researchers, and many other industries suffer. From a telecom company to a business running through an Instagram page, everyone stands to lose.

Going forward, frequent internet shutdowns would be far more difficult to sustain given the emergence of technologies like 5G and as more micro, small, and medium enterprises move online. Imagine calling for an internet shutdown minutes before a patient is being prepared for a 5G enabled remote robotic surgery.

However, the internet cannot also be seen as a fundamental right. Thus, while the state may have a prerogative when it comes to regulating the access of the internet, the citizens cannot claim a right to it, as they may with their fundamental rights guaranteed by the constitution.

The recent incidents of violence across the northeast and more recently, in the national capital, warrant an urgent discussion on how one sees the internet in times of political turbulence.

As seen on Twitter, misinformation resulted in people confusing the Citizenship Amendment Act with one for the proposed nation-wide National Register of Citizens (NRC).

Even though the CAA does not concern a legal Indian citizen, there was enough rumour-mongering on WhatsApp and Twitter about Muslims being required to present their documents for verification of citizenship. Interestingly, there were also videos online of people who were participating in violent protests without an iota of understanding of what CAB or CAA was. Some just came to watch the city burn.

The rumours came at a tense juncture, following the tweet by Delhi’s deputy CM, Manish Sisodia, accusing the Delhi police of burning buses and collaborating with the ruling party at the centre to incite violence. The tweet was confirmed as fake news, more than three hours later, by one of Delhi police’s officer on the ground.

On the day the Rajya Sabha passed the CAB, some influential journalists tweeted about how they were being contacted by their ‘frightened Muslims’ who were asking if they were going to lose their citizenship.

In the age of high-speed internet, freedom of speech is a double-edged sword. While people must be free to put forward their views on social media, without any botheration, it is the speed at which information travels that presents a new problem. The violence across the northeast and Delhi in the last few days warrants an urgent framework for better distribution of verifiable information online.

Here are a few solutions that the government must start working on right away.

Firstly, the government agencies cannot rely on Twitter alone for distribution of verified information or important updates. The number of Twitter users in the country is less than 40 million while the number of internet users is more than 500 million (possibly more). By 2025, the number would exceed one billion.

Thus, going forward, the government, on national, state, district, and city levels, must partner with WhatsApp and Telegram, two of the most used instant messaging applications to broadcast updates in real-time.

This will have to be an entirely new product, different from how private companies use WhatsApp for real-time updates, given the lists would contain millions of users in one region.

Given the size of the Indian market, WhatsApp, if required, must be arm-twisted into creating such a product. Willing users can subscribe to relevant updates. For instance, a Delhi citizen may choose to subscribe to updates from DMRC, Delhi Police, Delhi CMO, and so forth. The same model can be implemented, free of cost, for SMS too.

This model is critical in order to curb the fake news that is rampant in times of political violence and rioting.

Secondly, in an era when we have graduated from breaking news to live-streaming every detail of it, there is a need for monitoring of digital and TV news mediums. There must be a framework that balances freedom of news reportage with responsibility and the government must work with professionals from the industry to design the same.

The solution to tame any unrest does not lie in shutting down the internet, for that is as naive as fixing an appliance by turning it off and on again. The lack of information in the event of an internet shutdown can be as dangerous as fake news. Thus, the solution lies in creating tools to reach out to the citizens in real-time.

Shutting the internet temporarily, by 2025, shouldn’t be an option, even as a last resort. Kashmir internet shutdown was an anomaly, but its success cannot be an excuse to impose this practice across the country as a routine.