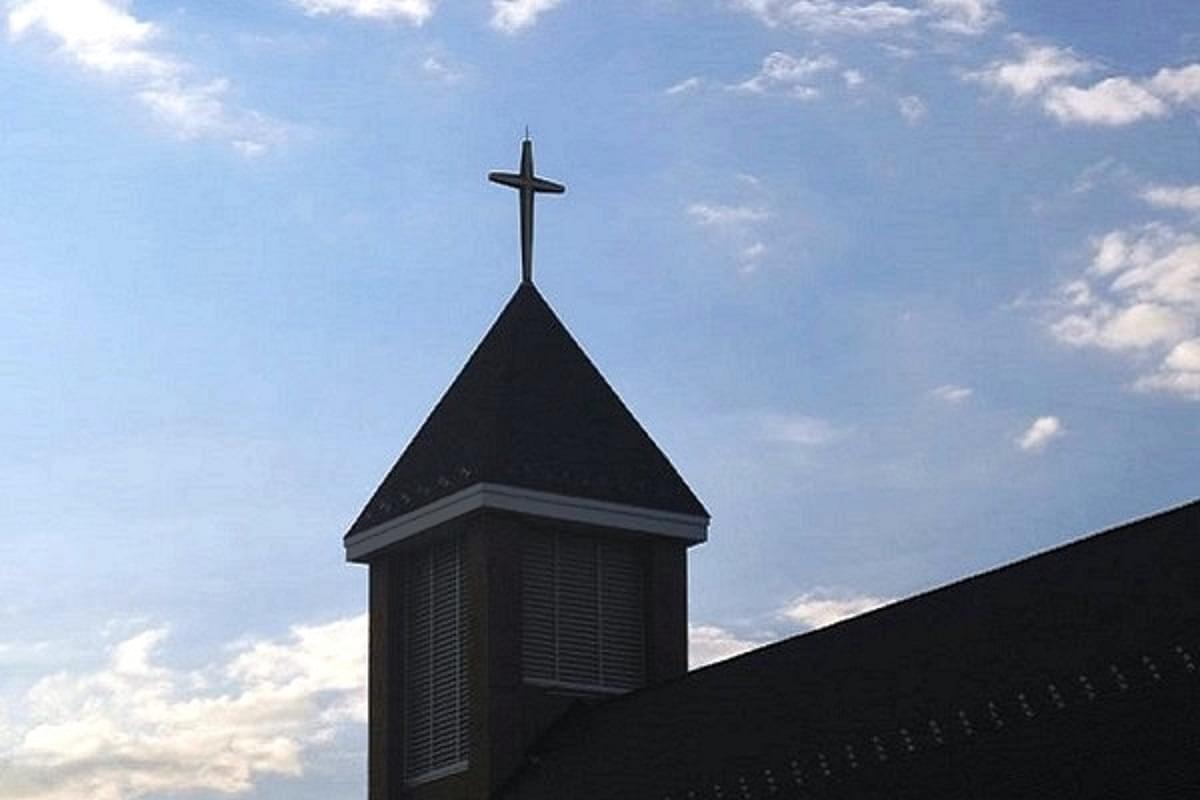 The Narendra Modi government’s Minister of State for Minority Affairs, John Baria, has been meeting many leaders of the Christian community in India to listen to their grievances. He proposes to hold another one in April, to be attended by a wider representative list of community leaders, in order to understand and address their concerns. Among the issues that concern the community are the alleged attacks on members of the community, the blockage of clearances under the Foreign Contributions (Regulation) Act (FCRA), and the anti-conversion laws legislated (or planned to be legislated) by some states.

This is a good idea if, and only if, the government plans the same with all religious communities, including various Hindu sampradayas, and not just Christians or Muslims. Christians may think they have an unfettered right to convert and claim victimisation if blocked from doing so, but Hindus may feel otherwise. Both sides must be given due weightage.

It is a bad idea if the basic purpose of these meetings is only to confirm the feelings of victimhood in the community. This will then mean giving in to their pressures when that might impact the rights of other communities.

No government, including a government that is supposedly “Hindu nationalist”, can gift one-sided concessions to the so-called minorities, who are in fact global majorities with deep support bases both in India and abroad. If this is what the government intends to do, it will be doing the same kind of appeasement that the 'secular' governments have done since 1947, or even before Partition. It will be hugely damaging to Hindus. At the very least, Hindu nationalist government should ensure that no damage is done to Hindu interests — Hindu interests as defined by Hindus and not their religious rivals.

On FCRA, let us be clear. As long as the law is applied equally to all non-government organisations, there is nothing illegal or unfair about it. Christian groups can complain only if they are the sole targets of the guidelines on FCRA contributions, but even so, a sovereign government can discriminate against some evangelical groups if their actions will result in social disharmony and conflicts.

When it comes to alleged attacks on Christians, one needs to be clear that while all state governments must be asked to investigate such attacks and punish the guilty, the assumption that only Christian or minority groups are subject to such attacks must be balanced with data on attacks against other religious communities. A one-sided counting of victimhood is not what is needed. One hopes the Modi government will collect such statistics before assuming that only minorities are subject to such attacks.

It is worth recalling that the first Muslim lynching everyone remembers is that of Mohammed Akhlaq in Dadri, Uttar Pradesh, in September 2015, allegedly over the issue of beef. But what few recall is that several months before Dadri, an Indian Muslim, Syed Farid Khan, was lynched in Dimapur, Nagaland, in March 2015. The lynching was horrific, for Khan had already been arrested for the alleged rape of a Naga woman. The mob got him out of prison and lynched him on the streets of Nagaland’s capital. But we don’t want to speak much about Dimapur because, hey, the Nagas are largely Baptist Christian. Psst, please treat it as violence resulting from patriarchy and other such factors, not communal factors (as some articles suggest here and here). This is not to suggest that all lynchings are communal, but note how a Muslim lynched in Uttar Pradesh gets completely different media treatment from one lynched in Nagaland. The religion of the victim and the aggressor is a factor in how the media treats such cases.

The point to note is this: there are two sides to a conflict, and if you want to hold Hindu groups responsible for the Kandhamal riots in Odisha in 2008, don’t forget to also note that Swami Laxmananda Saraswati was assassinated by mostly Christian assassins. The same holds for the post-Godhra communal riots.

This is not about monkey-balancing, but about fairness. If Christians have a grouse and the government is willing to address their concerns, on what basis can it refuse to do the same for the so-called majority groups that are indirectly assumed to be the aggressors?

The state can play neutral only if all groups are given the right to have their grievances addressed. Otherwise, we are likely to be guilty of counting only what vested interests want you to count, and disregard the larger picture.

In 2014, church leaders were shrill in claiming that Christians were under attack on the basis of a handful of incidents of vandalism or robbery in some Delhi churches, but the data showed that such incidents were seen in the religious places of other communities too, with 206 temples, 30 gurudwaras, three churches and 14 mosques being burgled in 2014.

The grievances of church leaders can be treated as valid only if the data shows that they suffered a disproportionate share of attacks, and that these attacks were motivated purely on the basis of religion. Just like dubious data on farmer suicides, where all suicides are attributed only to high debts or poor returns from farming, violence against Christians can have causes other than communal ones too. Just totalling up all crimes involving victims from the community, without seeking to find out what the actual cause was, does not mean much.

The government ought not give too much weightage to one-sided claims from the Christian community that is eternally the victim of majoritarian violence or discrimination.