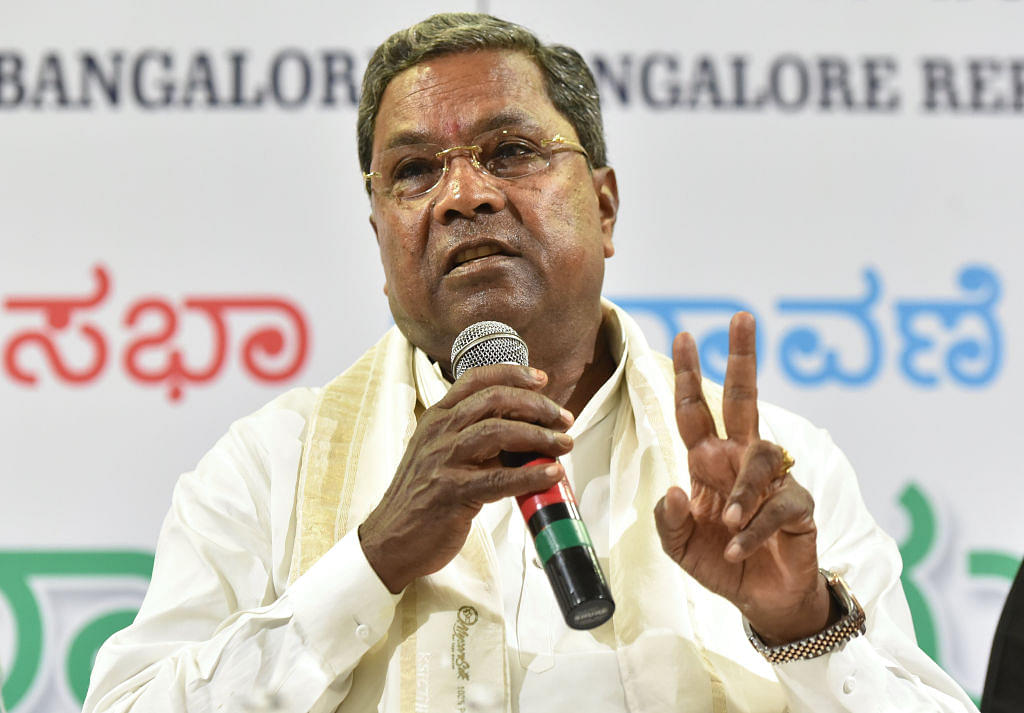 The Congress party was never short of trying to split the electorates in Karnataka on the basis of religion, caste and even language. Among its efforts to drive a wedge among the voters was its attempt to grant the status of minority religion to the Lingayats. A few days before the polling schedule was announced, incumbent Chief Minister Siddaramaiah on 19 March 2018, sent a recommendation to the central government to recognise the Lingayats as a minority religion. The Lingayats are followers of 12th century poet-philosopher Basavanna, who rejected caste and feudal systems of Hinduism. They worship Ishtalinga, god without any form.

The strategy of Congress was simple. Try and divide the Lingayats so that the block of 17 per cent voters, who generally back the Bharatiya Janata Party (BJP) gets split. It would also deny the BJP the advantage of projecting B S Yeddyurappa, a Lingayat, as the chief minister. The Lingayats can influence the outcome in nearly 100 seats of the 224 at stake.

The recommendation looked to be working initially with a section of Lingayats backing the Congress move. BJP president Amit Shah, in the run-up to the elections, made it clear that his party was opposed to the proposal to accord Lingayats a minority religion status.

The Congress ploy seems to have not worked, going by the trends as at noon on Tuesday. Swarajya tracked the poll developments in 14 major Lingayat-majority constituencies like Belgaum, Dharwad, Bagalkot, Bijapur and Shivamogga. Of these 14 major constituencies, the BJP seemed to be in a position to win nine, Janata Dal (Secular) one, and the Congress the rest.

In 2013, Congress gained mainly because Yeddyurappa exited from the BJP and floated his own party Karnataka Janata Paksha. This split the votes cast for BJP with most Lingayats firmly behind Yeddyurappa.

Right from the time, Siddaramaiah declared his intentions, it was clear that the Congress strategy was simply to split the Lingayat votes to ride back to victory. That seems to have misfired, badly.