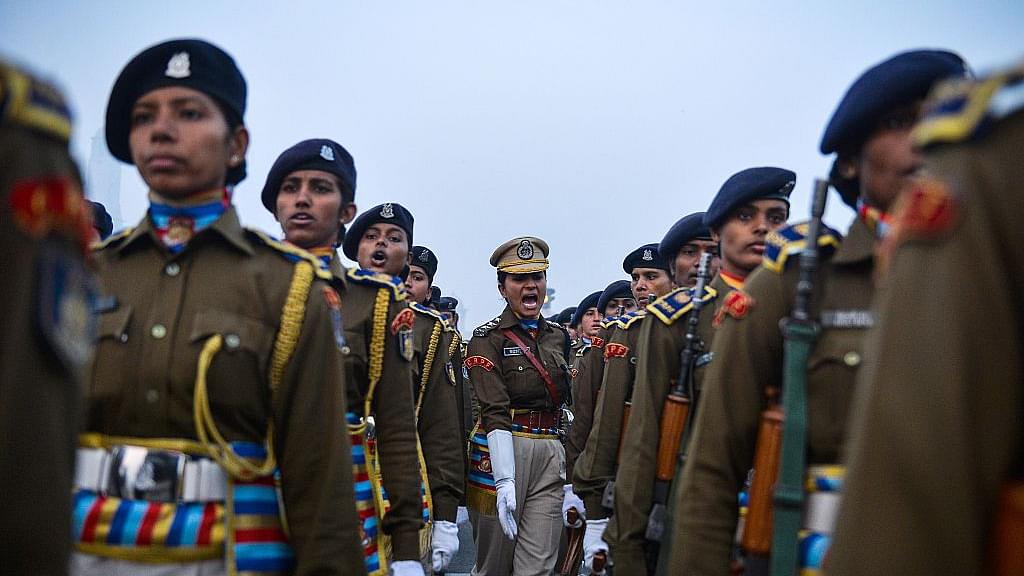 As Chief Minister of Gujarat, Narendra Modi had set up the Raksha Shakti University in 2009 in Lavad village of the Dahegam tehsil in Gandhinagar.

This university was recently accorded the status of a Central university and an institution of national importance via a Bill passed in the just-concluded monsoon session of Parliament.

This university is a unique one — it was set up to focus on internal security as an exclusive area of study.

Policing as a skill itself hasn’t been taught in India formally. There are no formal qualifications required to join the police force at most levels.

Policing skills are then picked up via academy trainings or simply on the job, in case one is in police service.

As per the “Status of Policing in India Report 2018 — A Study of Performance and Perceptions” released by Common Cause, a non-government organisation, policing in India has lacked a humane and trained interface to deal with citizens.

Also, while there is a need for regular training at different points in the career of a police professional — just as there would be in a corporate set up — the avenues for such trainings are largely missing.

The training gap is vast. Only 6.4 per cent of the professionals working in this area have got any training at all in the last five years, as per a Business Standard report.

Only 1 per cent of the total police budgets are used for training in India.

To make it more complex, the police forces nationwide run at only 77 per cent of approved capacity, as per the same report.

If these human resources challenges were not enough, add the modern day complexity of the science of policing.

As the operating complexity grows for the police forces, they are required to understand issues as diverse as terrorism, narcotics, financial crime, cyber-crimes and cybersecurity — none of which is formally studied by most individuals in the police forces.

This is where the Rashtriya Raksha University comes in.

As a Central university, it can now offer these programmes to affiliated colleges around the country, going forward.

Home Minister Amit Shah had spoken about the need for such a university, while addressing the valedictory session of the 47th All India Police Science Congress in November 2019 in Lucknow.

With the upgrade accorded to the Gujarat university, the process will not need much lead time, as the university already runs courses in all the relevant areas.

As per the university’s website, schools of Border Management and Intelligence, Counter-Insurgency and Counter-Terrorism, Information Technology and Cybersecurity, Maritime, Air and Space Studies and Security Technology and Management are already operational among other disciplines.

The university also has research degree programmes in areas like criminology, forensic science and police administration.

The Bill passed in the Parliament for the Rashtriya Raksha University accords the university the powers for establishing and maintaining colleges and prescribing courses, holding exams and granting degrees in the area of policing.

Presumably, various state governments can now allow colleges to affiliate with the Rashtriya Raksha University for such relevant degrees as well as ongoing training and skills upgrade interventions.

Most recently, the Rashtriya Raksha University signed a Memorandum of Understanding with the Indian Navy for joint research projects.

Gujarat has seen several coastal security incidents, an area which came in sharp focus after the Mumbai terror attacks in November 2008.

Police reforms in general have been a long-pending, neglected area. The Supreme Court had noted in 2006 the urgent need for these reforms, especially highlighting topics like the separation of criminal investigation from maintenance of law and order, insulating police forces from outside pressure, increasing accountability of police forces and providing greater operational autonomy to police officers.

In addition, the building blocks for implementation of some of the changes have been missing so far.

The Rashtriya Raksha University plugs one such gap, in that the formal education and training interventions can help in better accountability and quality of criminal investigations.

It can also help in creating specialised policing skills, which is needed in a world dominated by technology and complexity of criminality.

At the 54th conference of the Directors-General of Police and Inspectors- General of Police, which was held in Pune in December 2019, Home Minister Amit Shah had categorically stated that the government wanted to modernise the Indian Penal Code and the Criminal Procedure Code.

The Home Ministry had earlier already asked states to send their suggestions towards this overhaul.

This overhaul seems like a key agenda for the government in the coming years.

If India is serious about police reforms, reforming the process of policing is an absolute necessity.

The Rashtriya Raksha University is a good, essential step in the direction of creating the requisite infrastructure, which will serve to implement broader sectoral reform measures.