Despite All His Victories, Here Are The 10 Moments Which Karunanidhi Might Have Wanted To Forget 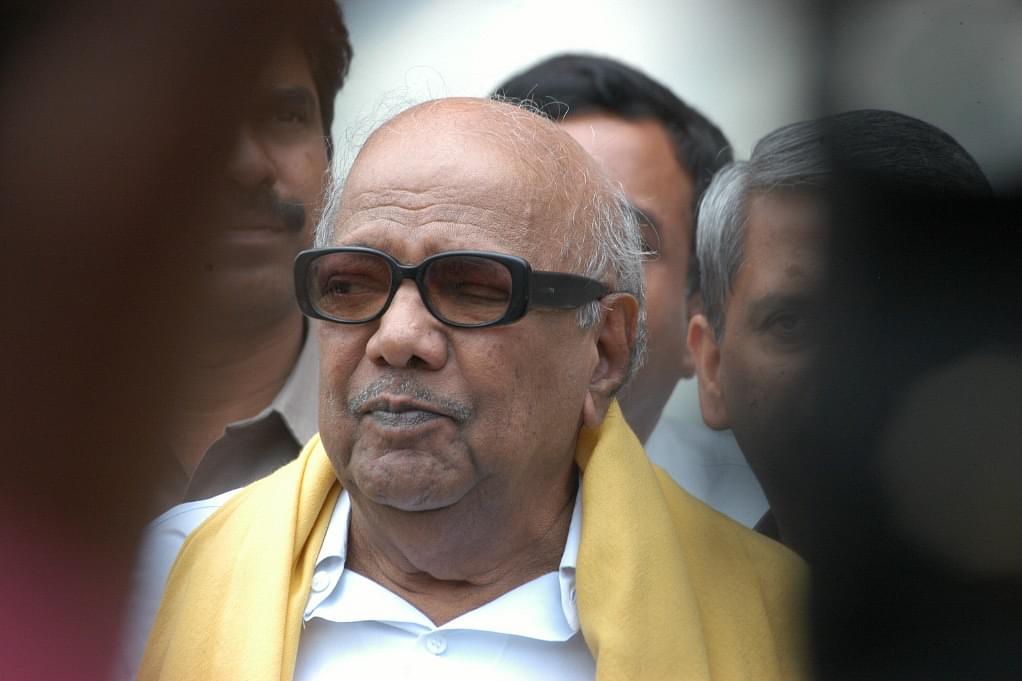 While his long political career saw many successes, there were undoubtedly some moments he would have wanted to forget.

Here are the 10 key moments: