Enemy Properties In UP Leased Out At Nominal Rates By Officials; CBI Starts Probe 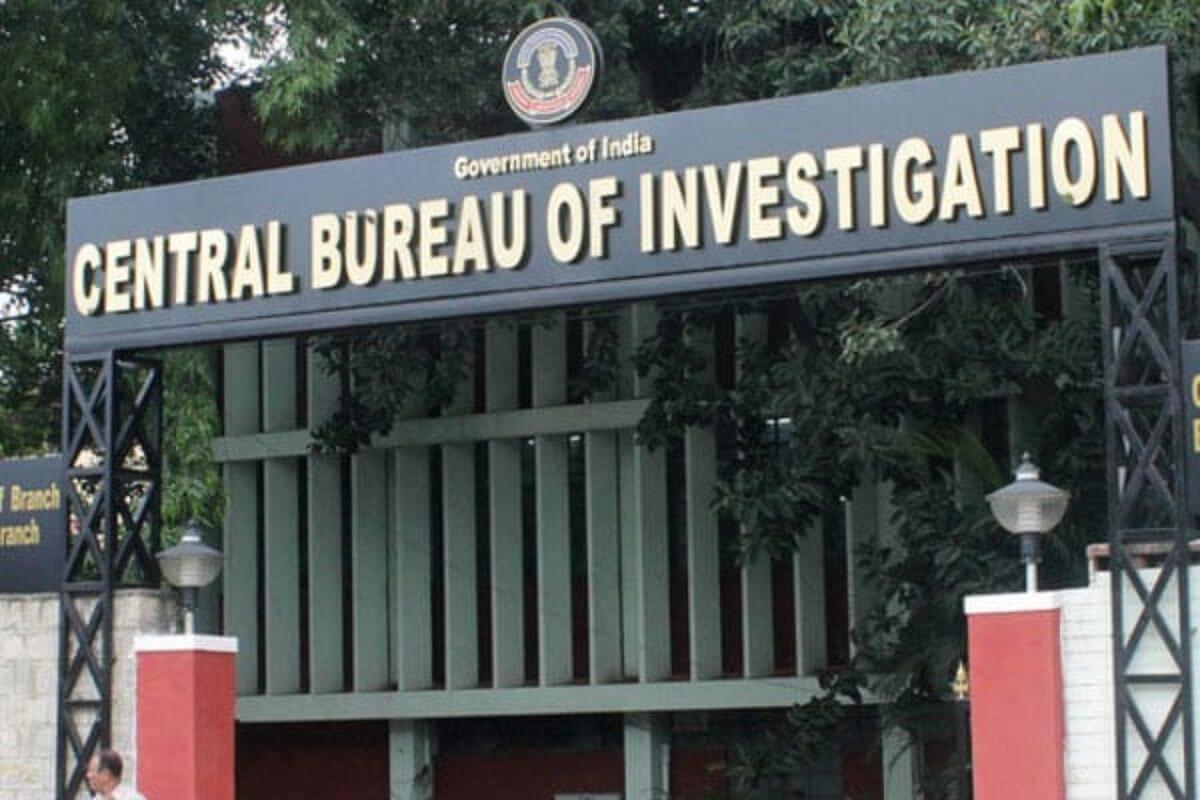 New Delhi, Jun 16 (PTI) The CBI has registered two FIRs related to an alleged scam where officials of the Custodian of Enemy Properties allegedly leased out over 100 acres of prime commercial land in Lucknow, Barabanki and Sitapur at nominal rates by showing these plots as ponds, officials said Thursday.

They said the agency is carrying out searches at 15 locations in Lucknow, Delhi, Kolkata and Barabanki in connection with the case.

The agency has booked Samandar Singh Rana, the then officiating Custodian of Enemy Property at Delhi; Utpal Chakraborty, Assistant Custodian; and Ramesh Chandra Tewari, a supervisor based in Lucknow under Indian Penal Code sections 120-B (criminal conspiracy), 420 (cheating) and 471 (forgery) and provisions of Prevention of Corruption Act related to bribery, they said.

In addition, the CBI has also named six beneficiaries in one case and nine in another as accused in the FIR.

Enemy properties are that which have been left behind by those who migrated and took up citizenship of Pakistan and China after the partition and the 1962 war.