Everything You Wanted To Know About Malda Violence, But Were Too Secular To Ask 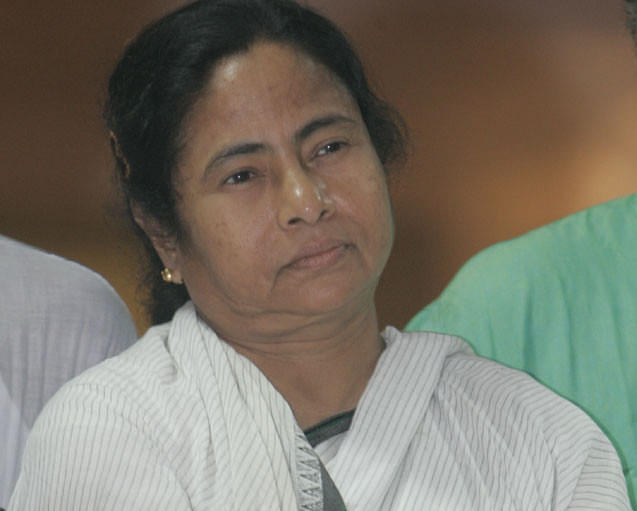 Mamata Bannerjee’s refusal to crackdown on anti-national elements and rioters in Malda doesn’t augur well for the security of West Bengal as well as India.

At the Times Lit Fest in Mumbai last November, Arun Jaitley said that the Supreme Court, whose order was unfavourable to homosexuals in the country,  may have to reconsider its judgment, given the emerging jurisprudence all over the world on Gay Rights.

On 2 January, responding to Jaitley’s speech, Azam Khan, senior minister in the cabinet of Uttar Pradesh CM Akhilesh Yadav, said that all RSS leaders were homosexuals as they don’t get married.

A day later, self-proclaimed Hindu leader Kamlesh Tiwari was leapfrogged to national fame by the Old Media which quoted him as saying that Prophet Mohammad was the first homosexual in the world. Soon after, Tiwari was booked  and put behind bars for hate speech.

Unsurprisingly, matters didn’t end there. One fanatic even declared an award of Rs 51 lakh to whoever would behead Tiwari. What is perplexing is while Muslim mobs of thousands protested and rallied in different parts of the country, they managed to run amok and turn an entire district into a mini war zone in Malda of West Bengal.

Is it just about Kamlesh Tiwari or there is something more to it?

According to a Mail Today report, there is more to the Malda communal violence than meets the eye. Locals here are involved in poppy cultivation. Narcotics money dominates the economy of the region and is used to fund madrassas and buy sophisticated weapons, which are smuggled in from Bangladesh. The region is also a hub for the fake currency racket, due to its strategic location along the border.

Mail Today’s report has quoted officials as saying that the entire violence was pre-planned and Kamlesh Tiwari was only the convenient excuse for carrying out attacks against the police administration which was trying to crack down on the illicit poppy trade. The whole thing is a retribution against the administration and an attempt to scare off them from pursuing their crackdown further.

But CM Mamata, it seems, has already buckled under the pressure. Instead of cracking down on criminal elements, she has chosen to look the other way. She is trying to trivialise acts of terror by terming it as a struggle between locals and Border Security Forces (BSF). “The state is not involved”, she said.

Of course, the state is not involved, Mamata didi. Otherwise such anti-national elements wouldn’t have thrived in West Bengal. Muslim mobs under the burkha of Kamlesh Tiwari’s hate speech have been on a rampage, torching state property and terrorising the minority Hindu population of the district.

Assembly polls are knocking at the door. Mamata Didi doesn’t want to take any chances. Her overarching desire may be to please every Islamist in the state at least till the votes are counted.

Minority Hindus under siege in their own homes

Hindus who are now a minority in Malda district are running scared. They don’t venture out for fear of being killed. “I saw thousands of people, carrying kerosene, sharp-edged weapons, fire arms and Islamic flags throng Kaliachak’s Chowringhee area on 3 January. It was a really frightening scene”, says a resident, quoted in the Mail Today report. People have locked themselves in their homes. The situation is barely in control, but the so-called secular state government refuses to step in.

Mamata Banerjee’s secular tune is playing to the minority gallery, never mind what the level of violence and intimidation involved. It is clear that she has to maintain the peace in a border state, but it is far from clear that she will do it with an even hand.