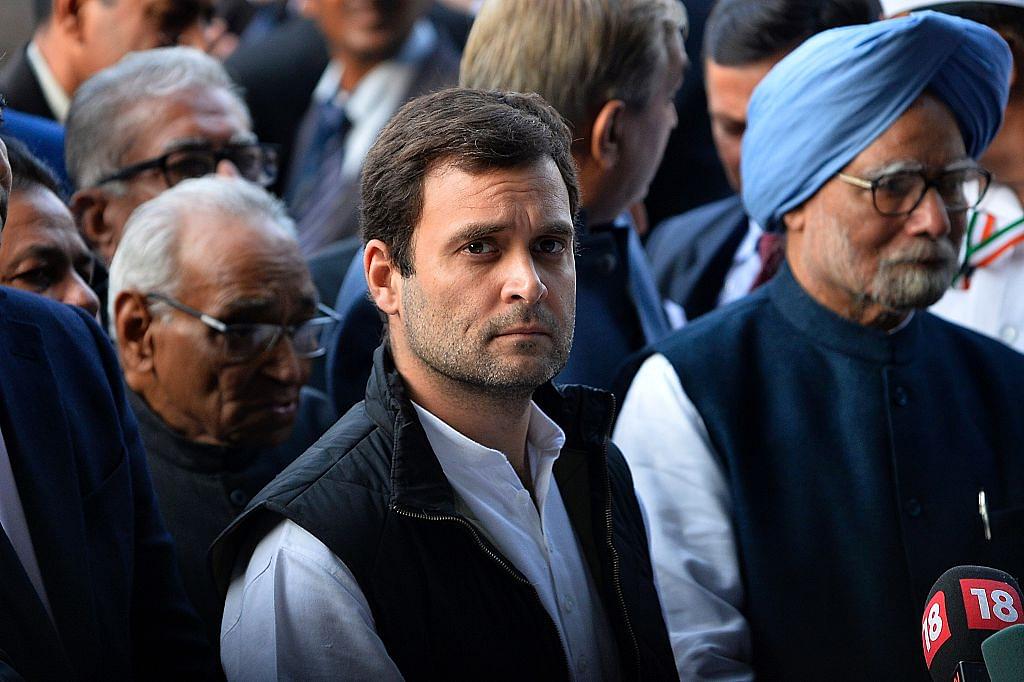 Putting an end speculation which lasted for days, the Indian National Congress today announced that Rahul Gandhi will be contesting from the Wayanad constituency in Kerala, in addition to his traditional seat of Amethi in Uttar Pradesh.
You can also read this article in Hindi- हर चीज़ जो आप जानना चाहते हैं वायनाड़ में होने वाले लोकसभा चुनाव के बारे में
With this announcement, the dynamics of the election in Kerala are all set to change. Kerala Chief Minister, Pinarayi Vijayan, as well as the ex-general secretary of the Communist Party of India (Marxist) (CPI(M)), Prakash Karat, both came out with criticism of Gandhi’s candidature from Wayanad. Their contention was that by fighting from Wayanad, the Congress president is indicating that his fight is against the Left and not against the BJP. “There are other regions where the BJP is contesting. He could have contested there. Instead, he has come to Kerala. and this can be viewed only as a contest against the Left”, Vijayan said in a press conference just hours after the announcement by AK Antony.

Rahul Gandhi’s primary opponent in the constituency would be PP Suneer, from the Communist Party of India (CPI), the junior partner of the CPM in the Left Democratic Front (LDF). This is the third time Suneer is contesting Lok Sabha elections, having contested from Ponanni against GM Banatwala and E Ahmed of the Muslim League in Ponnani in 1999 and 2004.

The BJP had initially allotted the seat to Bharat Dharma Jana Sena (BDJS), its ally in the state, who conditionally announced the name of Paily Vathiatu, a former Congressman, from the seat. However, BDJS supremo Thushar Vellapally had stated while announcing his name that changes will be made if Gandhi contests from the seat. There are two possibilities: BDJS could vacate the seat for a senior BJP Leader from Kerala, like state unit president PS Sreedharan Pillai or the BDJS could opt to field Thushar Vellapally there, vacating Thrissur, which would go to the BJP.

It would not be an exaggeration to say that it is their strength that would propel Rahul Gandhi to a probable victory. In the 2016 Assembly elections, the CPM- led Left Democratic Front won four constituencies while the Congress- led UDF won three constituencies. The UDF was however able to retain overall majority in the constituency. In 2014, Congress’ MI Shanavas won the seat with a margin of 20,870 votes against CPI’s Sathyan Mokeri.

PV Anvar, who is currently the LDF candidate from Ponnani and the sitting MLA from Nilambur had played spoilsport for the LDF in 2014, having garnered 37,132 votes as an Independent.

Gandhi is without a doubt looking for a proverbial safe seat in Wayanad. Kerala is in all likelihood going to send 10-14 Congress MPs to the Lok Sabha, and Rahul Gandhi’s candidature is not likely to change that, either way. With the strong presence of the Muslim League, victory is to a certain degree assured.

As much as Suneer’s victory is unlikely, there is still a chance for the same. One factor that could help to this end for the LDF is the conciliatory tones adopted by CK Janu, a social welfare activist and tribal leader. She had contested as an NDA-supported Independent in the 2016 Assembly elections in Sulthan Bathery, garnering 27,920 votes. She had left NDA in October 2018 and the LDF has attempted to accommodate her in the alliance.

A fiery contest is for certain, and the UDF’s upper hand Is unmistakable, regardless.

The BJP is almost completely absent in the constituency, having garnered only 8.8 per cent votes in 2014 and barely the same vote share in the 2016 Assembly elections. The prospects are unfortunately not any brighter this time. Regardless of candidate, the BJP has a slim chance of adding on to the vote share they received in 2014.

Rahul’s candidature could have repercussions for the relations between the Left parties at the national level. The Kerala unit of the CPM has definitely taken his candidature as an affront to its strength in the state. An interesting contest awaits election watchers in Wayanad.