For Its Own Sake, #MeToo Cannot Be Allowed To Become A Symbol Of Anarchy 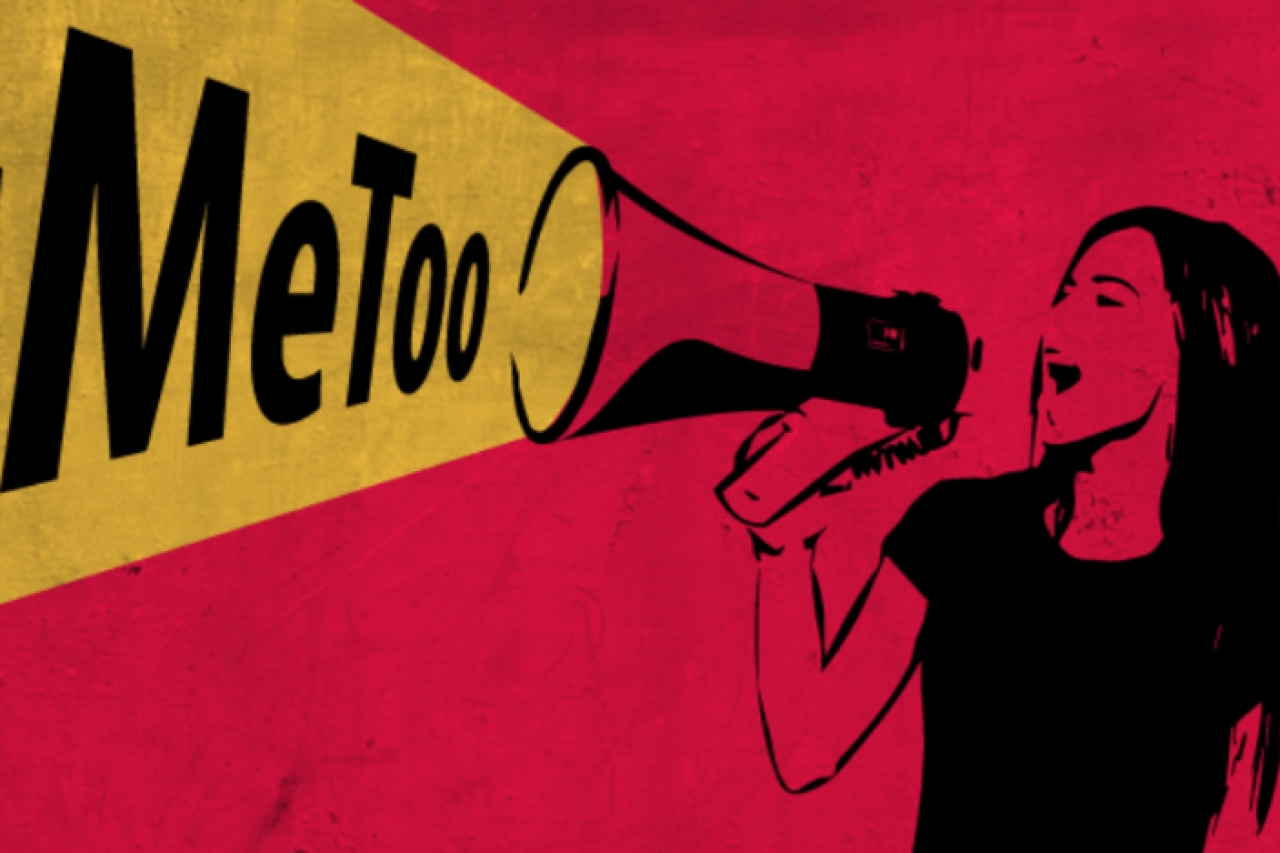 Recently, if there is one person who grabbed more headlines on a global scale than American President Donald Trump, it has to be Brett Kavanaugh, who was finally cleared of all charges by the American Federal Bureau of Investigation, in the wake of sexual misconduct allegations by Dr Christine Blasey Ford. While Kavanaugh's elevation to the US Supreme Court was met with contempt from the anti-Trump camp, as a progressive woman myself, I have little sympathy or respect for ‘feminazis’, as they are called. How many of the women standing up for Ford or those who cheered for porn star Stormy Daniels, have the courage, conviction or sensitivity, to ever speak out in favour of Monica Lewinsky or many of the other hapless ‘victims’ like Paula Jones, Kathleen Willey or Juanita Broaddrick, of erstwhile American president Bill Clinton?

That Bill Clinton had and perhaps continues to have a roving eye is not the issue. The issue is the stoic silence of Bill's powerful better half, Hillary Clinton, who lost the race for the top job to Trump, at the hustings. There have been accounts of how Hillary Clinton has indulged in alleged physical abuse privately, beating up her philandering husband, which actually weakens the case for Hillary and many like her, even more.

The way out of an irrevocably bad marriage is legal separation. When you are a Clinton, who is also a resourceful lawyer, a diplomat, a career politician and an affluent, strong headed-woman who goes globetrotting, championing the cause of women empowerment from every international podium, then not taking a strong stand against a man who was and continues to be her husband and was also the US president, smacks of hypocrisy.

Closer home, the first and unheralded heroes of the ‘#MeToo’ movement in India, are, the five brave Muslim women namely Shayara Bano, Gulshan Parveen, Aafreen Rehman, Ishrat Jahan and Atiya Sabri, who petitioned India's apex court against talaq-e-biddat or instant triple talaq, of which they were victims. Despite their respective husbands using every trick in the book to harass them, from domestic violence, to multiple forced abortions, to relentless demands for dowry, nothing could break the spirit of these women, as they finally won the war against a cruel and regressive practice. All India Majlis-e-Ittehadul Muslimeen (AIMIM) chief Asaduddin Owaisi, who had his thunder stolen, after the Modi government brought in the historic triple talaq ordinance, has not once applauded these brave women. Well, Owaisi's silence speaks volumes about his hypocrisy, if nothing.

‘#MeToo’ is not only about exposing acts of sexual molestation, assault, inappropriate touch, physical intimidation, lewd gestures, sexual innuendos, verbal abuse or rape. It is also about standing up for one's unequivocal right to say "no" and not allowing anyone to encroach on one's basic human dignity as an individual. Placard friendly, out-of-work Bollywood starlets should realise that the campaign for ‘#MeToo’ is a serious effort to highlight all that is perverse for a woman in society. They should try not to hijack this meaningful campaign with their frivolity.

Amidst the ‘#MeToo’ momentum that has gathered pace in India, what however is unfortunate is the fact that sections of the Indian media have chosen to politicise this entire campaign with half truths, ‘post truths’ and lies, under the garb of free speech. Being forced into any kind of sexual compromise needs to be called out and it does not matter if it is "outed" after 10, 20, 30 or 40 years. It takes a tremendous amount of courage for a woman to name and shame her aggressor and no one should ever forget that. That said, it is simply not acceptable to have television studios turning into kangaroo courts and television anchors who themselves have many stinking skeletons in their cupboards, turning this outstanding campaign into a frivolous one, where voyeuristic pleasure is being derived by some women, who are trying to settle old professional and personal scores with their ex-male bosses and colleagues, in the guise of justice, no less.

Speaking specifically of M J Akbar – a veteran journalist, author, ex-Congressman and of course, now a minister in the current government – he finds himself in an unenviable position with a plethora of allegations leveled at him by former women colleagues. The entire media is baying for Akbar's head. Surely, let him be tried in courts and be declared innocent or guilty, as the case may be. The relevant question here is, does Akbar not have the right to clarify his position, for whatever it is worth? Surely he does.

Who is to decide on the fate of Akbar? A media, that has never mustered the courage to question Congress president Rahul Gandhi even once, in 11 long years, on the alleged disappearance of Sukanya Singh and her father Balram Singh?

True, the bar is much higher for politicians and those in government and, rightfully so. I personally believe that moral turpitude is an absolute "no", especially for those in public life. Equally, the law of the land is supreme and an M J Akbar has as much access to it, as anybody else. Those who have "outed" Akbar, should seek legal redress and till a judicial verdict is given, who is to decide if the ‘victims’ chose to be silent because they were fearful of Akbar then, or because it was convenient and financially beneficial for them to do so, to further their careers?

Who is to adjudicate on the charges against Akbar? A certain Mamata Banerjee who shamed rape survivor Suzette Jordan, calling her a liar? Who will sit in judgement on Akbar? Samajwadi Party leader Akhilesh Yadav, who shielded rapist Gayatri Prajapati? Again, who is Brinda Karat of CPI(M), to ask for Akbar's resignation? Has Brinda Karat ever condemned Jawaharlal Nehru University brat and Leftist, Kanhaiya Kumar, who allegedly flashed his genitals at a young lady, Kamlesh Narwana, but was still hailed as the "next big political thing" by the entire Left-liberal secularati? Has Sitaram Yechury even bothered to voice his angst against Kerala MLA P C George, who said that if the nun complained of rape against Bishop Franco Mullakal only after the 13th time, maybe she enjoyed the act on the first 12 occasions?

The Narendra Modi government has always walked the talk in terms of empowering women and never vacillated in doing what is right, irrespective of political repercussions. Be it ex-minister Nihal Chand, or the recent case of Kuldeep Sengar, there are no compromises on integrity. Again, as a karyakarta who has been with the BJP since 2014, I have never felt exploited due to my gender or otherwise. If anything, I am proud to be the member of a party that is not just the biggest political organisation in the world with 11 crore members and counting, but one that is meritorious, performance-oriented and one where being a woman has neither made me uncomfortable, nor given me an added advantage and, that is precisely how it should be.

Every sane voice, man or woman, should support ‘#MeToo’. Equally, India is not a banana republic. There is a judicial mechanism to dispense justice and mere allegations mean nothing. "Charity begins at home", as they say. Indian media should therefore stop trying to be holier-than-thou. Let media ask for accountability from politicians, but let the media set its own filthy backyard in order too. It needs to be accountable, because #TimesUp.

Get Swarajya in your inbox everyday. Subscribe here.
Tags:
206 Shares