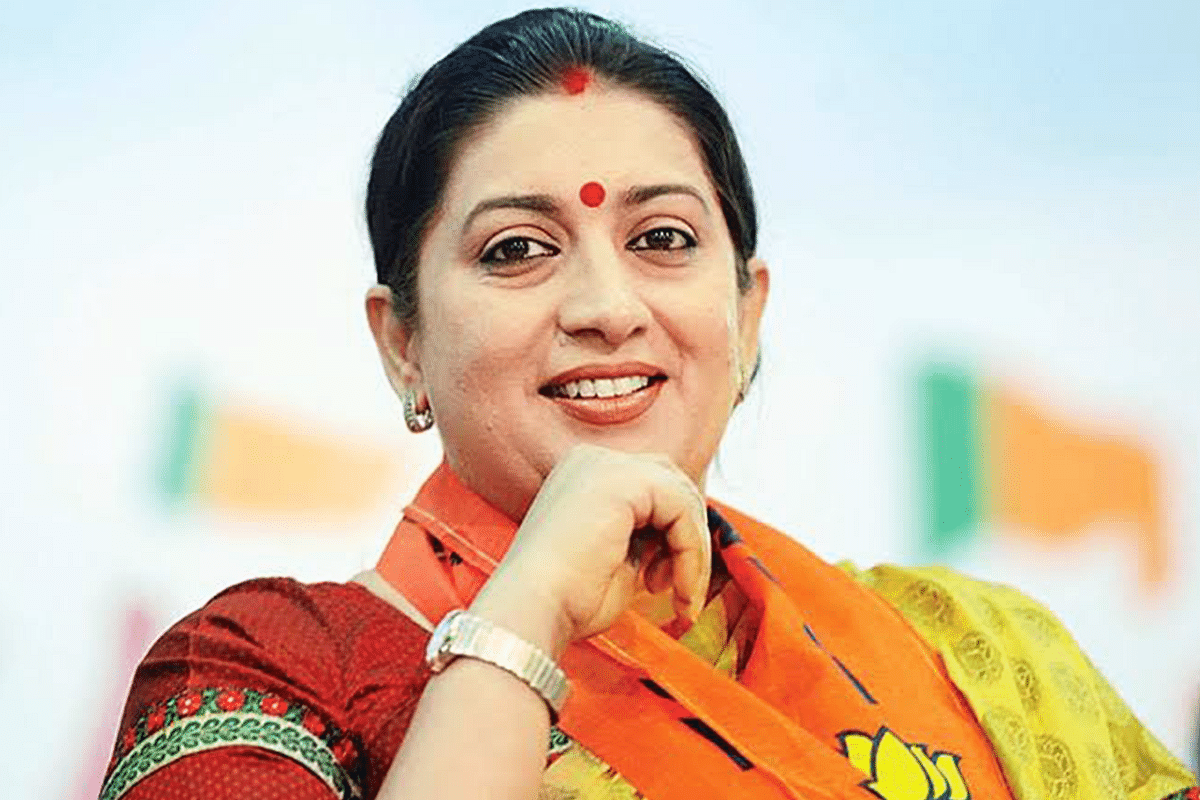 In a big win for Union Minister, Smriti Irani, the Delhi High Court on Friday issued summons to Congress leaders Jairam Ramesh, Pawan Khera and Netta D'Souza on a civil defamation suit filed by her seeking damages of over Rs 2 crore for making allegations against her and her 18 year old daughter.

Justice Mini Pushkarna directed the three Congress leaders to remove tweets, retweets, posts, videos and photos from social media in relation to the allegations made against Irani, who is holding the portfolio of Ministry of Women and Child Development and Ministry of Minority Affairs, and her daughter.

The court said in case the defendants fail to comply with its directions within 24 hours, social media platforms Twitter, Facebook and YouTube shall take down the material.

Irani's action came after the Congress leaders alleged that her 18-year-old daughter Zoish Irani ran a bar "illegally" in Goa and also targeted the minister over this, demanding that Prime Minister Narendra Modi sack her from his Cabinet.

Irani had refuted the allegations made by Congress in a press conference, calling it a malicious campaign aimed at character assassination.