Here Are The Full Contents Of The FIR Filed In Gangrape, Death And Its Cover Up At Tikri Farmer Protest Site 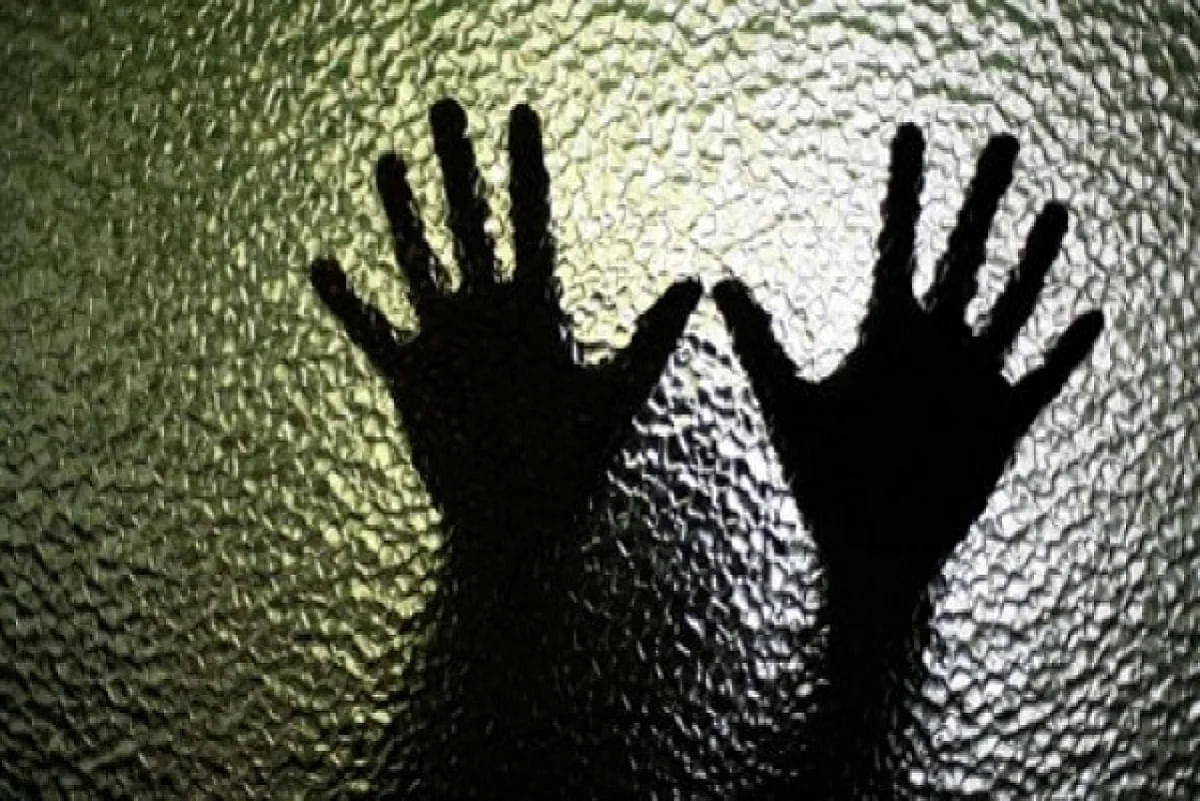 The alleged molestation, gangrape and death of a 25-year-old woman at the farmer protest site at New Delhi and Haryana’s Tikri border, and its alleged cover up by farmer leaders, has stunned the country. The name of activist Yogendra Yadav has also figured in the allegations.

The woman belongs to West Bengal. She came to the protest site in mid-April, but died under mysterious circumstances in hospital on 30 April. It was only later that her father learnt that her daughter had been sexually assaulted by some farmer protest activists.

The father, Utpal Basu, gave a complaint to the Haryana police on 8 May. The first information report (FIR) in the case was filed the next day – that is, about 10 days after the woman’s death.

Here are the full contents of the FIR, filed on the complaint by Basu at City Bahadurgarh police station in Haryana’s Jhajjar district (number 0203/2021). The police have booked six people under various IPC sections including gangrape.

The father’s full statement in the FIR

Utpal Basu, in the complaint, has introduced himself as a trade unionist and an activist. He is a member of a Hoogly-based organisation named Appreciation for Protection of Democratic Rights. His daughter Mausami (named changed to protect identity) was an artist and a designer.

On 1 April, a delegation of six persons calling themselves members of Kisan Social Army (KSA) visited Hooghly for a meeting with local activists. These included Anil Malik, Anup Singh, Ankur Sangwan and Kovita Arya. A person named Jagdish Brar from Kushti Kisan Union accompanied them, along with Yogita Suhag, who called herself an independent actor.

They were in Bengal as part of a campaign by Samyukt Kisan Morcha.

Utpal and his daughter Mausami met this group on 4 April in Hooghly.

Mausami, who had taken part in various protests in the past, expressed a wish to join them. Yogita directed her to Anil Malik, who was the coordinator for Kisan Social Army.

Utpal was initially reluctant to send her daughter to Delhi, but later relented. After a few days, the group, except for Yogita, left for New Delhi in train. Utpal and his wife went to the Howrah railway station to see their daughter off.

Utpal told Anil that he must guard Mausami like a brother. Utpal’s wife too talked to Anil and told him to be by their daughter’s side all the time.

The group reached Delhi on 12 April.

As Mausami was new to the place and did not know her way around the site, she was made to stay in the same tent as Anil, Anup and Ankur.

Mausami told Utpal over the phone on 14 April that in the train, Anil molested her. She said that Anil came to her berth when everyone was asleep, and forced himself on her. He kissed her forcefully. Mausami managed to save herself, and told Anil to stay away from her.

The complaint says that Mausami was very hesitant in speaking, and said that Anil and Anup were not decent people. Utpal told her to find another tent to stay in and inform some women about the incident.

Two days later, that is on 16 April, Mausami told Utpal over the phone that she had confided in Jagdish Brar and Yogita Suhag. She said that Yogita even recorded a video of her statement in Jagdish’s presence.

(Swarajya has not accessed the video statement, but the complaint says that a copy of the video stored in a pendrive has been given to the police. After the video was recorded, it was sent to Utpal through Whatsapp by Mausami.)

The same day, Mausami told her father that she had passed blood with urine. A worried Utpal told her to inform the women around her immediately and consult a doctor if she could. He also told her to immediately change her tent.

The next day, that is on 17 April, Utpal talked to Yogita over the phone and requested for her help. Yogita told him that she, along with two lawyers – one Chitwan and another Amit Sangwan – were looking into the matter, with the help of Jagdish and one Himmat Singh Brar. Yogita told Utpal that they would be taking up the matter with the leaders of the Kisan Social Army.

Mausami was shifted to a tent near pillar number 774, where there were more women.

After a couple of days, Mausami told her father over the phone that she was feeling relaxed as had had her periods.

“I asked her what was there to be happy about, she said ‘you men will not understand’,” says the complaint by Utpal Basu, adding that it was then that he began to put two and two together. He was now convinced that “something grave” had happened to his daughter.

On 21 April, Mausami developed mild fever. She had loose motions and was vomiting. She took some medicines from the medical camp at Tikri, but her condition did not improve. By 24 April, she was coughing badly and had difficulty in breathing.

A worried Utpal approached a doctor in Kolkata, Dr Avik Shah, who is also associated with Jai Kisan Andolan. He requested Shah for medical help and also to make him get in touch with Dr Amit Vats in Delhi.

On 24 April, Dr Vats apprised activist Yogendra Yadav, one of the leaders of the Samyukt Kisan Morcha, about the matter. Yadav spoke to Mausami over the phone, and asked Dr Vats to arrange medical help for her.

The next day, that is on 25 April, Anil and Anup sensed that the leadership of Samyukt Kisan Morcha had got wind of the matter. They decided to shift Mausami out of Tikri.

Utpal’s complaint says that he received a call from an unknown person asking if Mausami could be taken back to Bengal. Utpal declined to give the permission, saying she must stay at Tikri and get immediate medical attention. Utpal also talked to Mausami, who “sounded low”.

Mausami however agreed to go to Bengal despite her father’s refusal, but on the condition that she must be accompanied by a woman and Anil and Anup must stay away. When Utpal called up Mausami again, she was already in a car, on her way to Bengal, but with Anil and Anup.

A worried Utpal contacted Dr Vats, who in turn contacted Yogendra Yadav. When Yadav called up Anil, he lied he was taking Mausami to Bengal on her father’s request. Anil said they had already reached Agra. Yadav told Anil to drive back to the site.

Mausami sent her location to Yadav through Whatsapp, and it showed Hansi in Haryana. Yadav called up Anil again, and asked him to return to Bahadurgarh immediately or he would inform the police.

Utpal’s complaint says that it was a clear attempt to abduct his daughter by Anil and Anup.

Mausami returned to Tikri on the night of 25 April.

The next day, a local protest committee took her to PGI hospital in Rohtak, but found no beds available. She was taken to a private hospital, Shivam hospital, in Bahadurgarh by one Navkisan Kaur, where she was diagnosed with Covid-19. Her condition did not improve.

Utpal learnt of Mausami’s deteriorating condition from Dr Vats, and soon left for Tikri. He reached Delhi on 29 April (the FIR mistakenly states the date as 19 April). Mausami then told her father everything - she said that Anil sexually assaulted her in the tent, and was assisted by Anup.

“I could now place why she had happily said her menstrual discharge had happened and what was the reason for passing of blood with urine. She asked to ensure that Anil and Anup were punished. She also asked me to ensure that the farmers movement should not be harmed,” the complaint says.

Mausami died on the morning of 30 April.

The complaint says that when the police visited the hospital the same day, Utpal was pressured into saying that his daughter had died of Covid-19. He was threatened that if he did not, he would not get her body (the complaint does not specify who pressured Utpal).

An “emotionally torn” Utpal gave a “short statement” to the police.

“I stayed back after her cremation and spoke to everyone concerned. This is when I gathered the full picture about what happened to her,” the complaint says.